Volkswagen gives us our first look at its new Nivus crossover

A month after its first appearance in a short teaser video, the new Volkswagen Nivus has now broken cover—albeit still covered in camo. Nevertheless, it’s still a pretty substantial preview, as VW has taken the liberty of adding in a few important details about the car along the way.

The Nivus is what Volkswagen calls a coupe-inspired crossover. Based on the images the German marque has revealed so far, it seems the Nivus takes design cues from other VW models, specifically with its front fascia—the grille design and lower bumper sport familiar styling. Out back, the look is less distinguishable, but squint your eyes a little to try and see the shapes and lines, and you’ll see a resemblance with the rear of new Volkswagen vehicles like the Golf. 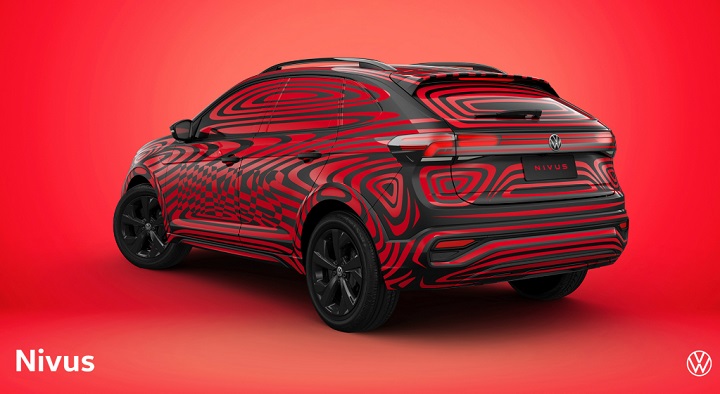 We have no images of the interior, but Volkswagen says there’ll be a new VW Play-compatible infotainment system fully developed in Brazil. It will also have a spacious trunk—415 liters of space, to be exact. As for what’s under the hood, word is there’ll be a three-cylinder TSI engine here. This setup produces 128hp and 200Nm of torque and is mated to a six-speed automatic transmission.

The Nivus was developed by entirely by a team of designers and engineers from Volkswagen South America. It will be manufactured at VW’s Anchieta plant in São Bernardo do Campo. Its launch is set for the first half of 2020 in Brazil, and the carmaker says it’ll eventually reach other markets in Europe.

What’s your take on the Nivus so far? Think the stacked crossover segment in the Philippine market could use an addition like this one? 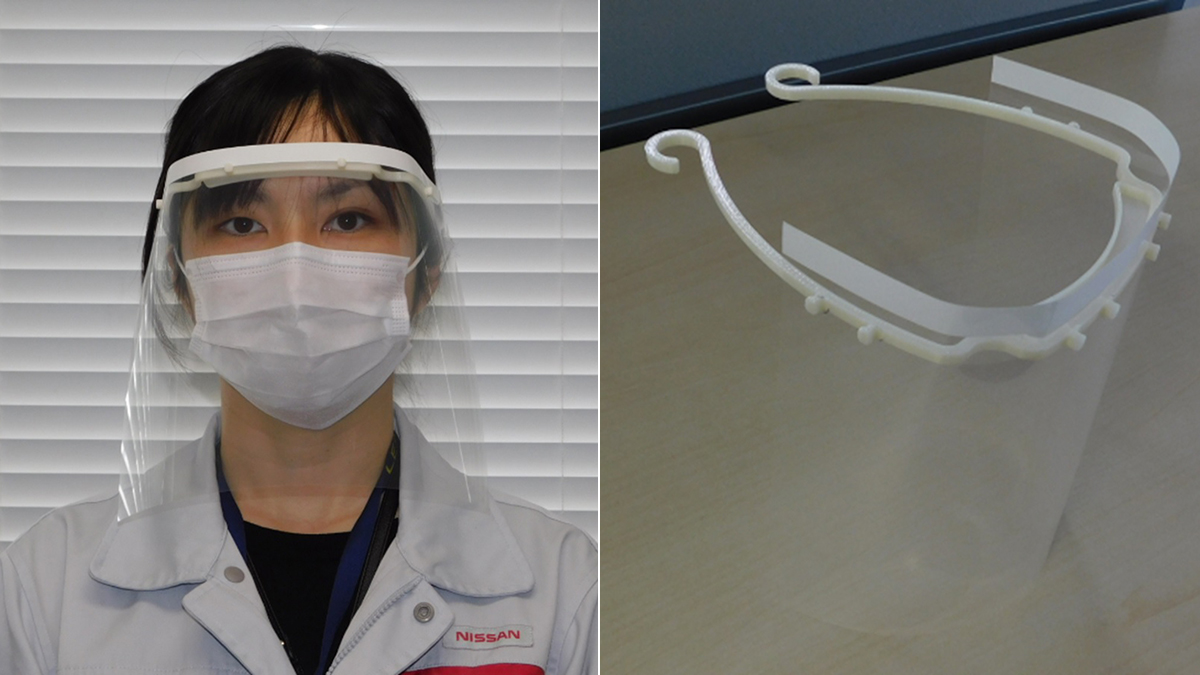 Japanese healthcare workers will soon wear face shields made by Nissan
View other articles about:
Read the Story →
This article originally appeared on Topgear.com. Minor edits have been made by the TopGear.com.ph editors.
Share:
Retake this Poll
Quiz Results
Share:
Take this Quiz Again
TGP Rating:
/20