Ferrari auctions off 458 Italia to support relief operations in Haiti 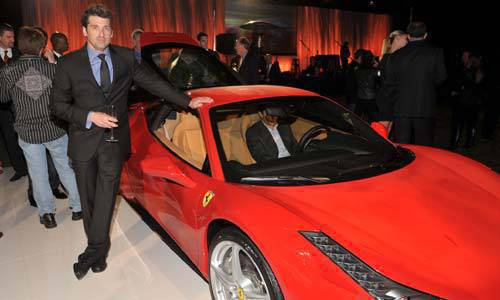 More than 500 guests, including celebrities like Patrick Dempsey (in photo above), John Mayer, Aaron Eckhart, Mollie Simms and Katie Cassidy had a chance to bid on the Ferrari items. Mayer also donated his time by performing during the gala night (photo below).

"In choosing recipients organisations which would deliver the highest calibre of aid to the people of Haiti now and in the long-term, Ferrari focused its ongoing commitment to social responsibility to a cause that close to everybody's hearts and still in need of tremendous support," Ferrari said in a statement.

Groups which will bring Ferrari's aid to Haiti are the Catholic Medical Mission Board and the William J. Clinton Foundation. 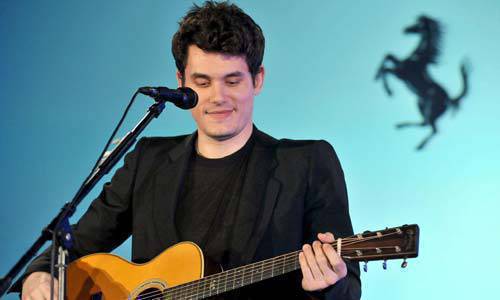 F1 champ reveals car of choice
View other articles about:
Read the Story →
This article originally appeared on Topgear.com. Minor edits have been made by the TopGear.com.ph editors.
Share:
Retake this Poll
Quiz Results
Share:
Take this Quiz Again
TGP Rating:
/20