With new tech features
Sep 5, 2012
CAR BRANDS IN THIS ARTICLE 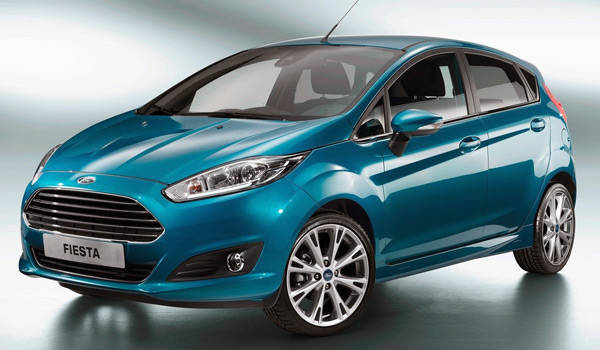 Ford has revealed the dynamic, new look of the Fiesta, featuring a sharper design and a host of exclusive technology features.

"The Fiesta has been one of the world's best-loved small cars across five decades, and the sporty appeal of the last-generation Fiesta inspired real passion among subcompact-car customers," said Martin Smith, Ford of Europe's executive design director. "We had to keep that vital part of Fiesta's makeup--but we also wanted to give it a more sophisticated look."

The Fiesta's new look is dominated by a trapezoidal front grille that's somewhat reminiscent of previously Ford-owned Aston Martin. On opposite sides of it are laser-cut headlamps with LED daytime running lights, while a power dome-enhanced hood gives it a more masculine presence.

The biggest updates to the Fiesta, at least for the European market, can be found in the tech department.

Leading the list of enhancements is the addition of Ford's acclaimed 1.0-liter EcoBoost engine to the lineup, which is expected to deliver best-in-class fuel economy. Another new addition is the active city stop system, which will help the Fiesta's drivers in avoiding low-speed collisions.

Ford's Sync in-car connectivity system is also new to the Fiesta, enabling owners to voice-activate their phone calls and music selection from their Bluetooth or USB-connected devices. The revised Fiesta will also feature the European debut of Ford's MyKey system, which will enable owners to configure their car's maximum speed and audio volume limits, thereby encouraging their teenage children to practice safer driving and limiting their exposure to risk at the wheel.

The new-look Fiesta will make its debut for the European market at the Paris Motor Show later this month. 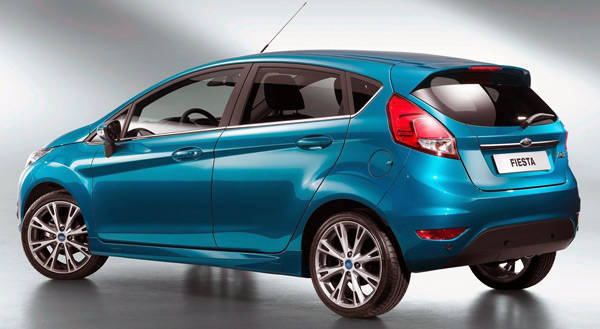 Suzuki PH holds service camp for customers with expired warranty
View other articles about:
Read the Story →
This article originally appeared on Topgear.com. Minor edits have been made by the TopGear.com.ph editors.
Share:
Retake this Poll
Quiz Results
Share:
Take this Quiz Again
TGP Rating:
/20