There's now a 'black box' that can give details of car accidents, theft

This could be a big step in achieving road discipline
by Aris Ilagan | Apr 22, 2018 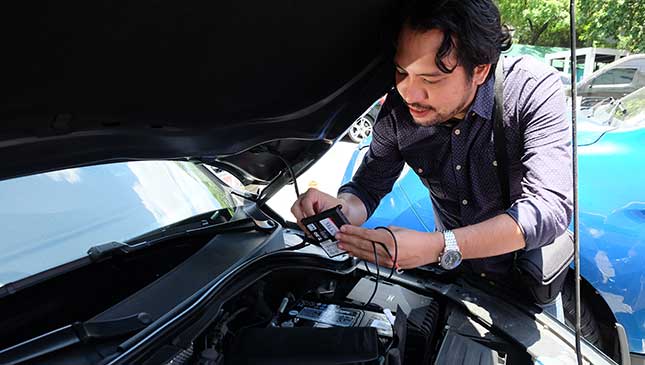 With the breakdown of driver discipline in almost every corner of the country, determining who’s to blame in a vehicular accident is becoming a difficult task. More so if lies and deciet are becoming the norm. What aggravates the situation further are erring traffic investigators who twist the facts of the incident.

This is when the UCPB Gen Blackbox Insurance enters the picture.

The UCPB Gen Blackbox shares almost the same technological principle as the 'black box' or flight recorder of aircraft. The latter provides data on how the pilots flew the plane and helps determine the circumstances behind a crash incident.

The Blackbox is powered by VTEL, reportedly the best GPS/telematics device in the market today, and the first of its kind in the country's insurance industry. Its advanced features are capable of not only monitoring the driver’s behavior, but also relaying to the user the whereabouts of his vehicle, its current speed, rapid acceleration or braking, and movements like swerving or curving. All of these and many more are accessible on a real-time basis.

If the user is willing to share the password of his VTEL device, his real-time information can be accessed by the other members of his family for everyone's peace of mind.

When the vehicle with the Blackbox is involved in an accident while someone else is driving it, the system immediately informs the user of the incident.

“The Blackbox tells you the location of the accident, which part of the car was hit, the speed the car was going, among others,” says Dong Yu, CEO of Jigsaw Solutions, VTEL's system provider.

Not only that, the tracker also sends an analysis report of the extent of damage, repair cost, and possibility of injury and severity.

Also, the data of the accident is relayed to 24/7 emergency road assistance teams for quick response. Just press the SOS button on the the driver tag or VTEL app.

Here’s how to subscribe: A user can download the UCPB Gen Blackbox app to avail of the insurance package. Just sign in and the system takes care of you. Once the app is activated, the VTEL device is connected directly to the car's battery terminal. Installation takes less than five minutes. This small, lightweight device does not drain the car battery.

Each unit costs around P15,000 and installing it doesn't void the vehicle’s warranty.

The Blackbox system can be purchased alongside a comprehensive insurance package from UCPB that is offered in two forms: Package 1 - annual insurance, and Package 2 – insurance on demand (coverage available per day, ranging from five days to 180 days and minimum distance of 500kms). Package 2 is ideal when you're planning to rent out your car to another person.

As a bonus feature, the user can get a 20% discount on the next year’s policy if the Blackbox app says that he’s been behaving on the road for the past 12 months.

This might be our hope in restoring road discipline among ourselves. Do you agree? 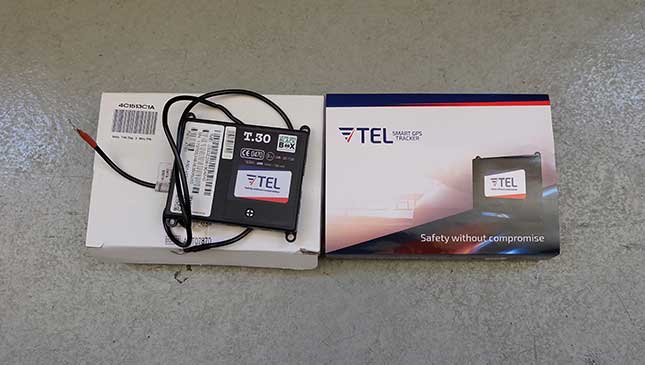 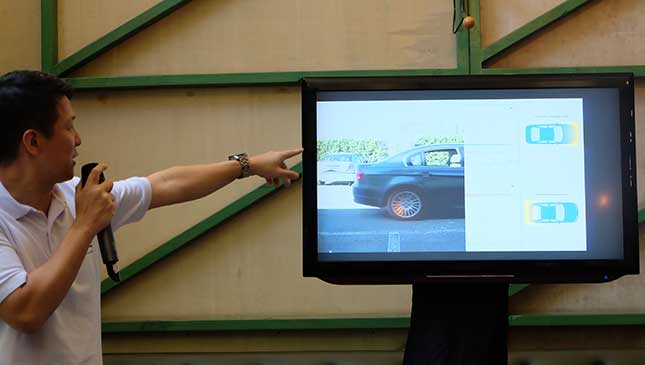 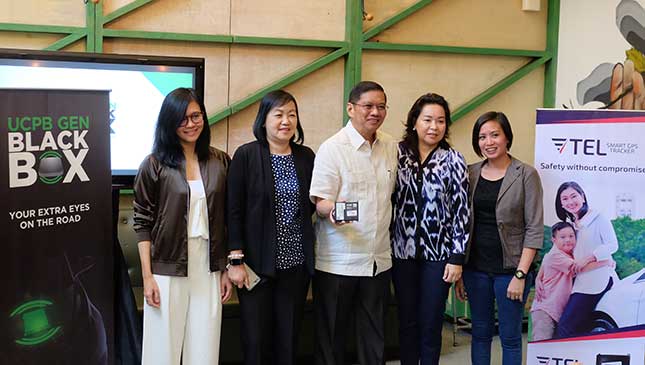 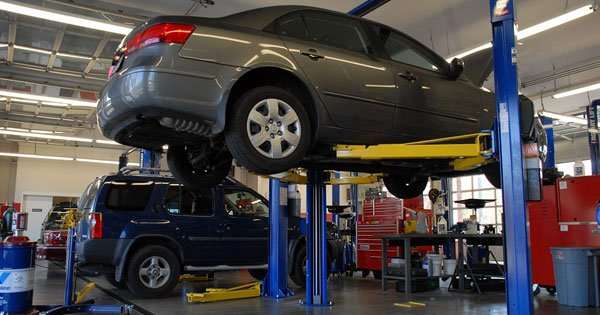 BeepBeep PH is car servicing made simple
View other articles about:
Read the Story →
This article originally appeared on Topgear.com. Minor edits have been made by the TopGear.com.ph editors.
Share:
Retake this Poll
Quiz Results
Share:
Take this Quiz Again
TGP Rating:
/20