Angkas: ‘Our riders will continue to operate within the law’

“We are hopeful the Supreme Court will rule in favor of the Filipino riding public”
by Aris Ilagan | Dec 14, 2018

An official of ride-hailing motorcycle taxi company Angkas has called on its 20,000 riders to continue plying the streets of Metro Manila to ease the burden of the commuting public during the holiday rush.

George Royeca, head of the regulatory and public affairs division of Angkas, told Moto Sapiens that the company has also issued an advisory to its riders to continue with their operations within the confines of the law.

“Angkas continues its operations. The Supreme Court granted the temporary restraining order on the injunction from the Mandaluyong RTC (Regional Trial Court),” said Royeca. “We are filing our comments to the Supreme Court and we are hopeful they will rule in favor of the Filipino riding public.”

More than 500 Angkas riders were on their way to the Land Transportation Franchising and Regulatory Board (LTFRB) to seek a dialogue with chairman Martin Delgra III when a heavy downpour prevented them from proceeding in one big group to the agency’s main office.

According to reports, the LTFRB has issued a directive to the Metropolitan Manila Development Authority (MMDA), the Land Transportation Office (LTO), and the Philippine National Police–Highway Patrol Group (PNP-HPG) to apprehend Angkas riders ferrying passengers in Metro Manila.

This move by the LTFRB provoked the ire of netizens, leading them to accuse the agency of being insensitive to the welfare of commuters who find themselves stranded out in the streets due to the acute shortage of public transportation.

While reiterating that Angkas is strict with regard to its riders’ safety training and discipline, Royeca said his team wants to appeal to the LTFRB to be responsive to the riders’ families’ needs especially this Christmas season. “Ang ay ,” he stressed.

Royeca also revealed that Angkas has prepared a hotline for its riders who will be apprehended by LTFRB personnel. 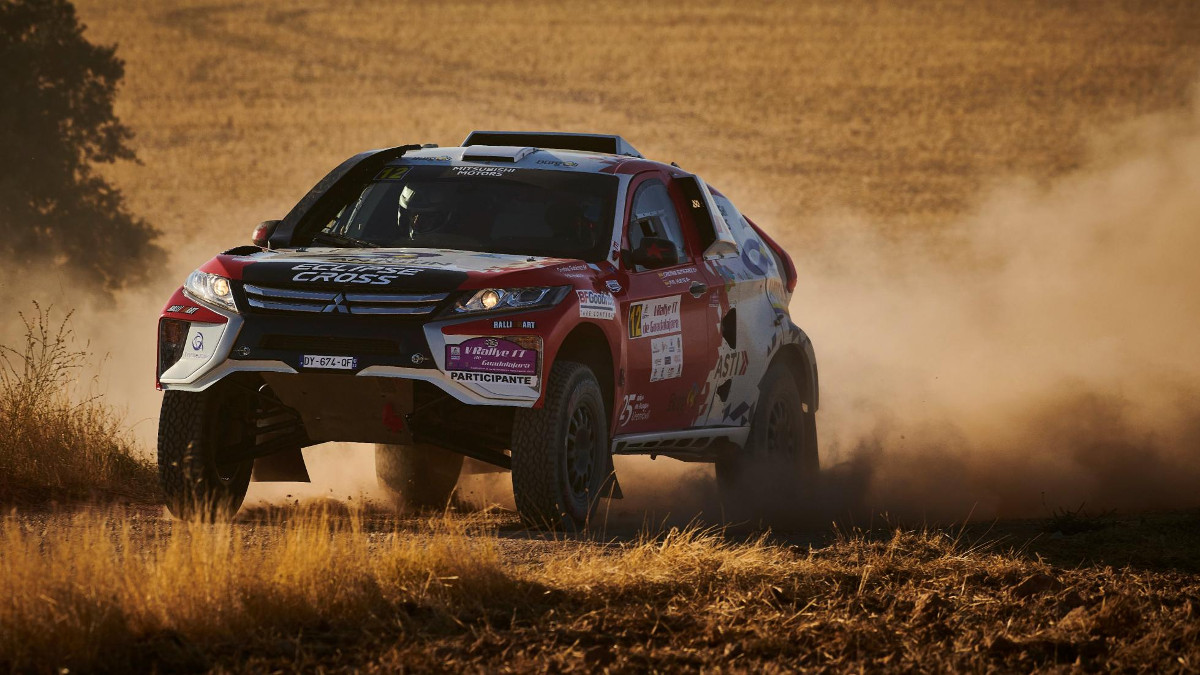 Could this give Mitsubishi its 13th Dakar Rally victory?
View other articles about:
Read the Story →
This article originally appeared on Topgear.com. Minor edits have been made by the TopGear.com.ph editors.
Share:
Retake this Poll
Quiz Results
Share:
Take this Quiz Again
TGP Rating:
/20