After months of speculation
by Drei Laurel | Dec 5, 2018
CAR BRANDS IN THIS ARTICLE

After months of speculation, it’s finally official: The Ayala Corporation, through its subsidiary AC Industrial Technology Holdings Inc., is now the official local distributor of Kia vehicles in the Philippines.

“To undertake this new business and re-establish the Kia brand in the Philippines, a joint venture company, with AC Industrials as majority stockholder, will be established in collaboration with the previous distributor Columbian Autocar Corporation (CAC). A comprehensive transition is currently ongoing in line with a targeted relaunch under AC Industrials by January 2019.”

The AC Industrials official Facebook account also posted a photo of the Distributorship Agreement signing between the parties involved. Kia joins Volkswagen and KTM under the Ayala Corporation.

So, planning to buy a new Kia soon? Watch out for January 2019. We’ve already been invited to a roundtable introducting the Ayala Group as the Korean manufacturer’s new local distributor, so stay tuned.

Update: We just got word that the chairman and CEO of the Ayala distributor of Kia in the Philippines is Art Tan. Joining him as president and COO is Manny Aligada. 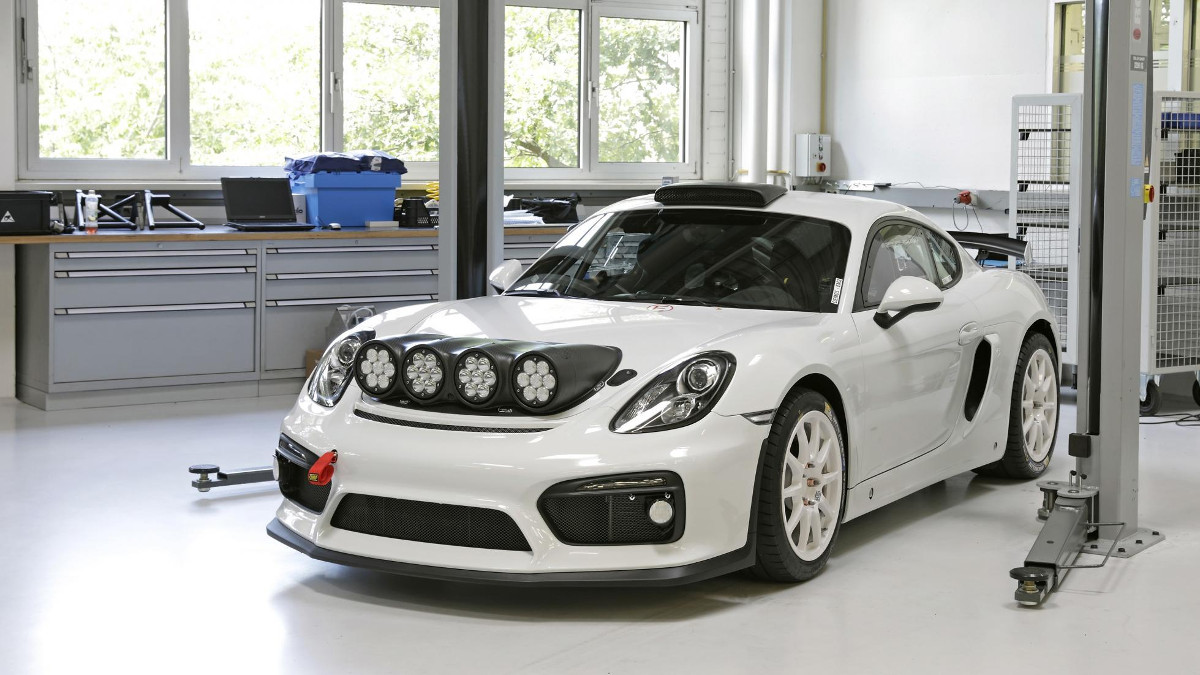 Porsche needs only 100 orders to build the Cayman GT4 rally car
View other articles about:
Read the Story →
This article originally appeared on Topgear.com. Minor edits have been made by the TopGear.com.ph editors.
Share:
Retake this Poll
Quiz Results
Share:
Take this Quiz Again
TGP Rating:
/20