BMW PH to launch succession of new models in 2014 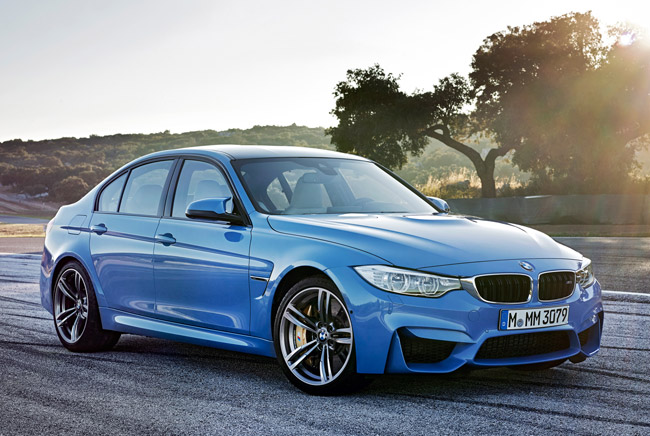 At BMW Group's "Mobility of the Future" press conference today in Makati, the German carmaker revealed that a total of 16 new models will be released to the global market in 2014. Of that number, four new cars are sure to arrive on Philippine shores this year--all of which Top Gear Philippines had the pleasure of driving in a recent media event in Portugal and Spain.

Asian Carmakers Corporation, the official distributor of BMW vehicles in the country, has already launched the 4-Series and the all-new X5 earlier this year. In mid-July, ACC is expected to bring in the 4-Series Gran Coupe. In late August, the company will introduce both the M3 and the M4. Finally, in mid-September, the distributor is set to roll out the X4.

The barrage of new vehicle models should aid BMW in maintaining its leadership in the premium segment of the Philippine automotive market--a boost it definitely needs in a competitive environment in which luxury-car buyers are increasingly wary of the Bureau of Internal Revenue's attention, and BMW's rivals (particularly Lexus and Mercedes-Benz) are steadily closing the gap.

In 2013, BMW ruled the luxury car segment in the Philippines for the 11th consecutive year, selling 653 units. Lexus (426) and Mercedes-Benz (401) are still significantly far behind, but BMW's lead could become tenuous with the absence of new models in its product lineup.

BMW Philippines' imminent product offensive could also help the company improve its ranking in the ASEAN region. Currently, the Philippines ranks sixth in BMW sales behind Malaysia, Thailand, Singapore, Indonesia and Vietnam. The arrival of exciting new cars should help the distributor pile up the numbers more quickly. 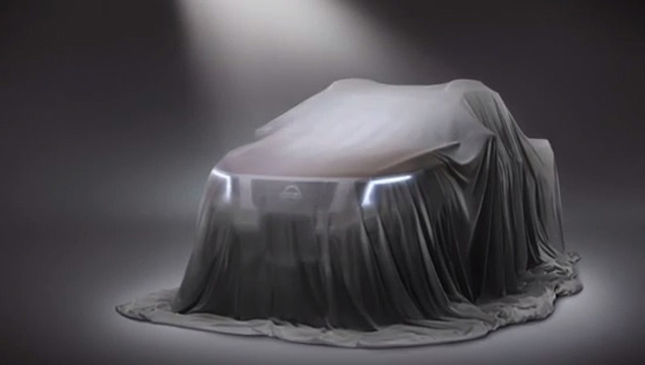 Nissan to launch next-generation pickup truck on June 11
View other articles about:
Read the Story →
This article originally appeared on Topgear.com. Minor edits have been made by the TopGear.com.ph editors.
Share:
Retake this Poll
Quiz Results
Share:
Take this Quiz Again
TGP Rating:
/20