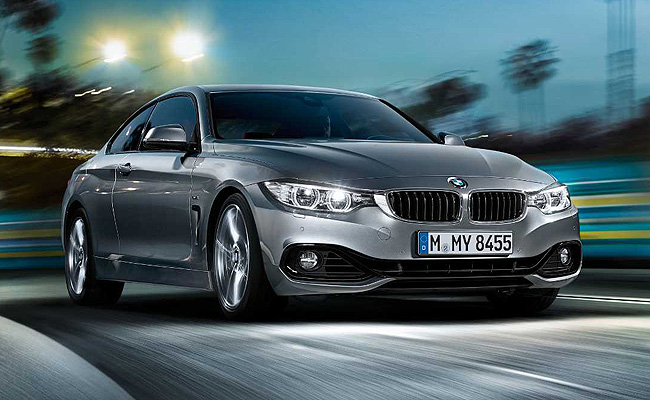 The BMW 4-Series is finally here, launched by Asian Carmakers Corporation last night at its Autoallee dealership in Quezon City. The 4-Series officially replaces the previous 3-Series Coupe. The new nomenclature is part of BMW's strategy to differentiate its compact sedan (3-Series) from its compact coupe (4-Series).

Compared to the previous 3-Series Coupe, the 4-Series has a longer wheelbase and a wider track, giving it a more athletic stance. Fitted with 19-inch alloy wheels, the car sits lower to the ground. With shorter overhangs, a lengthy hood and a flowing roofline, the 4-Series looks dynamic while standing still.

Further enhancing the car's sporting nature are its bi-xenon headlamps with LED corona rings, single-frame air intake in the front apron and, of course, the signature double-kidney grille. A new design element is the air breather on each side of the front fender, which supposedly reduces drag. BMW also notes that, for the first time ever, the car's rear wheel arches are its widest part (excluding the side mirrors).

The 4-Series is classic BMW, with a center console that is angled seven degrees toward the driver and central driving controls that have been ergonomically placed on the thick, three-spoke leather steering wheel. All four occupants sit on soft-touch leather upholstery, with the front passengers sitting on contoured seats with electrically adjustable side bolsters. High-gloss trim and a 6.5-inch LCD screen on top of the center console for BMW's iDrive system complete the interior accents.

An in-line four-cylinder BMW TwinPower Turbo diesel engine resides under the hood of the only 4-Series variant that ACC is selling (at least for now). The 420d has engine numbers of 184hp and 380Nm. Paired with it is an eight-speed sport automatic transmission that can be controlled with steering wheel-mounted paddle shifters "that give the driver a pleasurable experience as expected from BMW."

BMW's EfficientDynamics also plays a key role in the car's overall efficiency, with features that include an auto start/stop function and brake energy regeneration. The driving experience control with Eco Pro mode also reportedly has the potential to cut fuel use by as much as 20%, while the air curtain on the front bumper and air breather on the front fenders "allow air to pass seamlessly through the coupe's sculpted body, effectively reducing drag and maximizing efficiency."

The BMW 420d is now available at all eight BMW dealerships nationwide for P3.99 million. 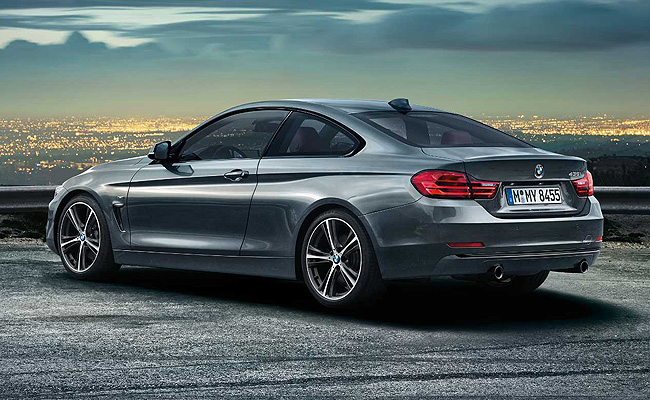 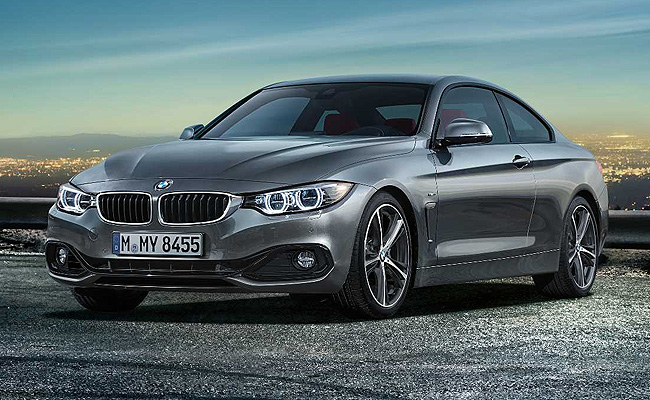 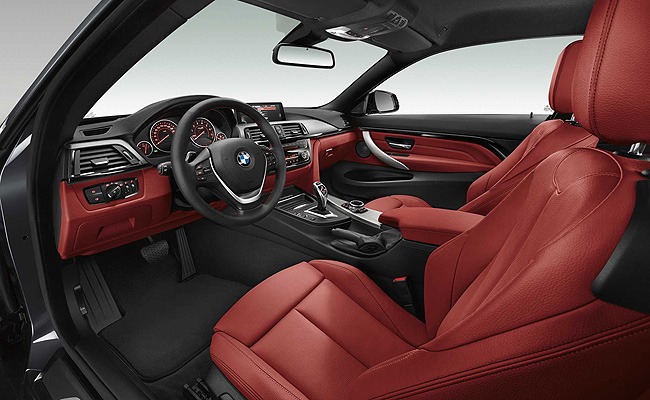 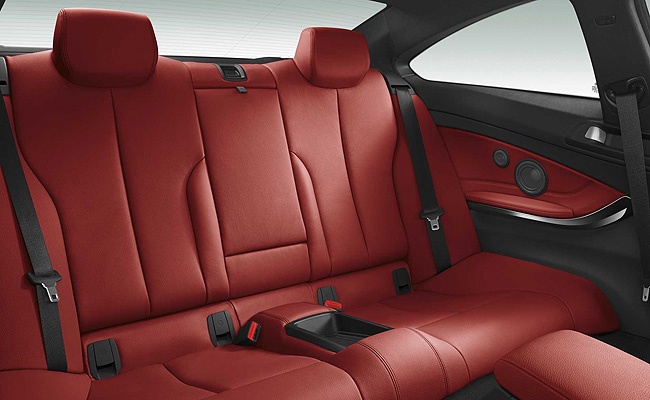