They will co-develop models for India and emerging markets
by Andrew Guerrero | Oct 7, 2019
CAR BRANDS IN THIS ARTICLE

American carmakers have been having a tough time cracking the Indian market, and the lack of small affordable localized models suited for the region have usually been the issue. While General Motors has given up selling vehicles in India, the Blue Oval is willing to give it another shot but not on its own.

Mahindra and Ford have formally announced their joint venture in India. Mahindra will own a 51% stake, while Ford will own the remaining 49%. Under this new agreement, Ford will shift its operations in India to the joint venture; expect this to be operational by mid-2020. The Dearborn-based carmaker will retain its engine plant in Sanand.

The alliance will produce three new Ford-branded utility vehicles. The use of a shared architecture will reduce the development costs and development time for both manufacturers. The co-developed vehicles are intended for India as well as emerging markets around the globe.

The first vehicle from this partnership will be a C-segment SUV that will use a common Mahindra platform and powertrain. It is interesting to note that Mahindra owns a majority stake in SsangYong, and has already used a modified version of the Korean brand’s platforms for its new sub-four-meter XUV300 SUV. We wouldn’t be surprised if the Indian carmaker did the same for the upcoming Mahindra-Ford SUV twins, but again is all early speculation.

The planned range of vehicles for emerging markets will join the Blue Oval’s IMG (International Markets Group) vehicle lineup. This newly formed IMG business unit is made up of 100 markets that include emerged and emerging markets like India, Australia, ASEAN, Middle East, Africa, and Russia.

Will we see any of these planned Ford models here? Right now, it’s still too early to tell but with our region being included in Ford’s IMG, it’s a possibility. If the American carmaker wants to go head-to-head with its rivals, it will also have to offer a wide range of affordable models tailored for the region.

Aside from conventional internal combustion engine vehicles, this joint venture will also focus on the development of electric vehicles for emerging markets. Other previously announced projects include a jointly developed telematics control unit, and a new Mahindra-developed small displacement gasoline engine for current and upcoming Ford models. The local market is changing and so are people’s choices. If Ford offered one of these upcoming SUVs co-developed with Mahindra here, would you consider one? 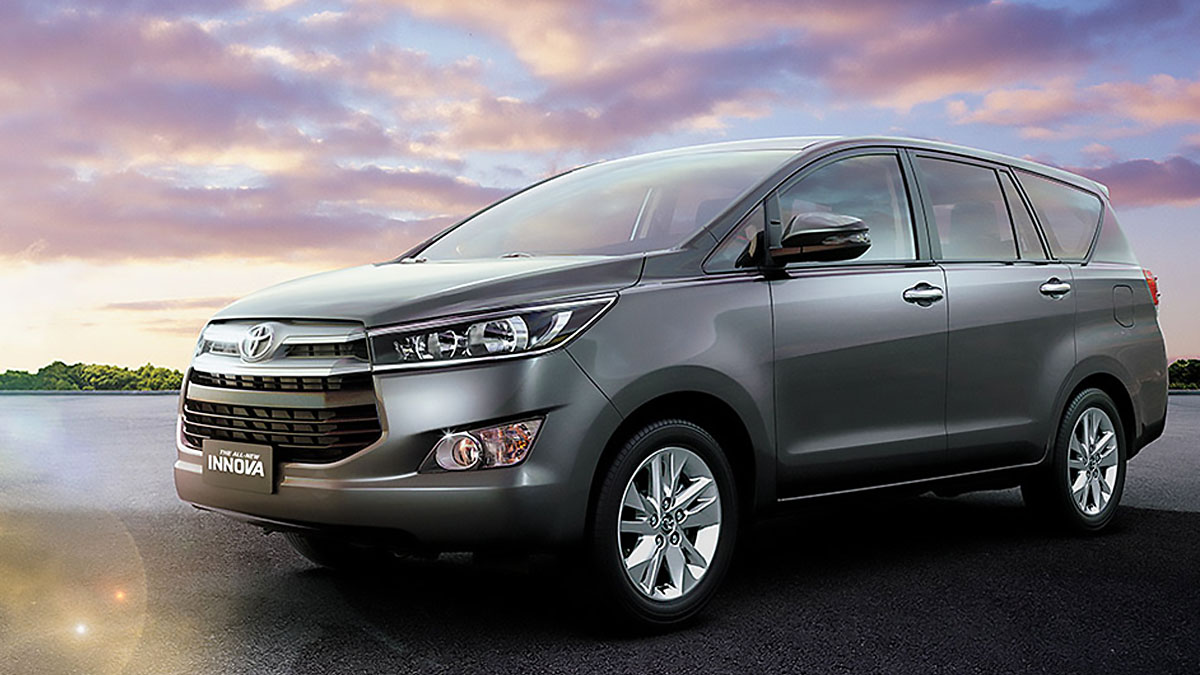 Toyota PH is holding a big sale this month
View other articles about:
Read the Story →
This article originally appeared on Topgear.com. Minor edits have been made by the TopGear.com.ph editors.
Share:
Retake this Poll
Quiz Results
Share:
Take this Quiz Again
TGP Rating:
/20