It will use the EV company’s skateboard platform
by Andrew Guerrero | Apr 25, 2019
CAR BRANDS IN THIS ARTICLE

It has happened! Ford has announced its $500-million (P26.13 billion) investment in Rivian Automotive, and this sounds like the perfect partnership if everything goes as planned.

Rivian has wowed the world by unveiling prototypes of the advanced all-electric R1T pickup and the R1S SUV. Ford, on the other hand, is playing catch-up when it comes to electric vehicles. This new development could very well be the solution to accelerate the growth of the Blue Oval’s future EV range.

From this partnership, Ford will be able to use Rivian’s tech, particularly the skateboard platform. This smart architecture packs all the major components within the chassis. The compact design frees up space for the passengers and their luggage, and also allows a lot of flexibility since you can pretty much drop different types of bodies on the chassis. Another obvious benefit of this layout is its low center of gravity for improved handling. This platform features an independent double-wishbone air suspension up front and an independent multilink air suspension setup at the rear.

Ford president and CEO Jim Hackett sees this partnership as a fresh approach to new types of intelligent vehicles and propulsion. He added that Rivian can benefit from the Dearborn-based carmaker’s industrial know-how and resources.

As a refresher, both the R1T and the R1S are expected to deliver over 643km of range and will have an available 180kWh battery pack. The Rivian adventure truck twins produce a total of 750hp from four motors, and can both sprint to 60mph (97 kph) in only 3sec. No matter how you look at it, these numbers are in supercar territory, but the two Rivians are still off-road-capable vehicles. It’s still too early to tell if Ford will get the same exact setup, but the whole idea is very interesting.

Rivian Automotive will continue to be an independent company after the Blue Oval’s investment. Ford president of automotive, Joe Hinrichs, will join the EV company’s board of directors. The planned skateboard-platform-based model will complement the future range of electric vehicles Ford announced earlier, including a Mustang-inspired electric crossover and an electric F-150 pickup.

Ford might not be able to beat Tesla in the EV game anytime soon, but this investment could propel Ford ahead of its crosstown rivals GM and FCA. 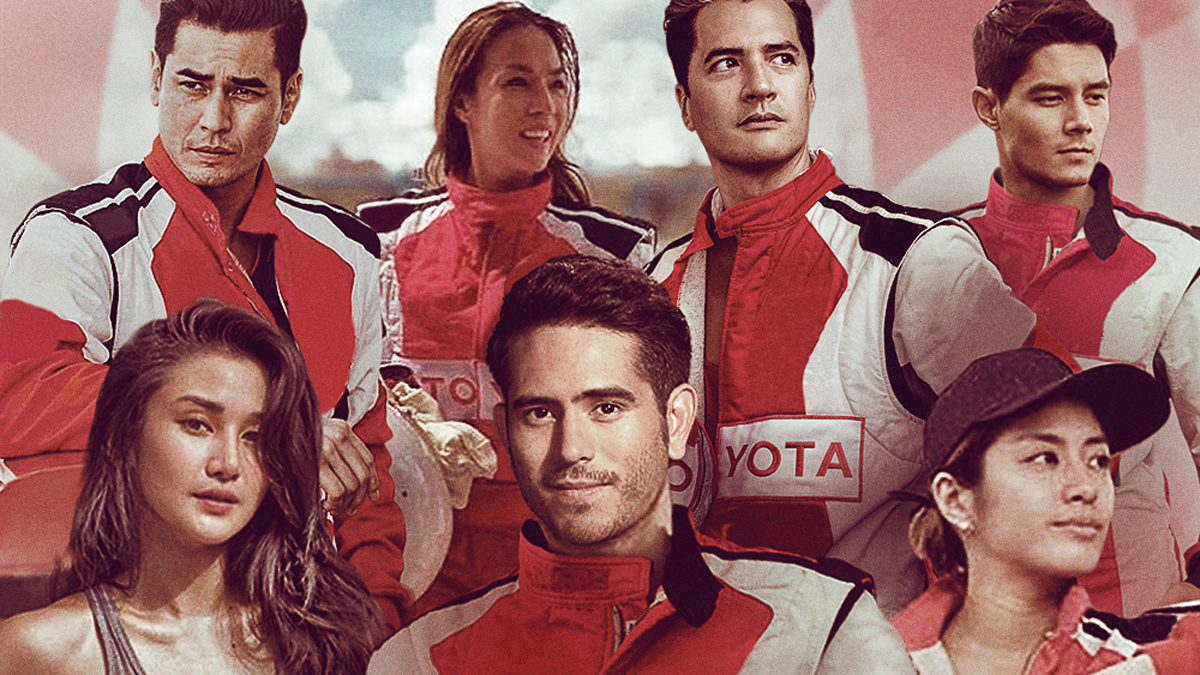 Toyota’s Vios Autocross Challenge is an amateur-friendly entry into racing
View other articles about:
Read the Story →
This article originally appeared on Topgear.com. Minor edits have been made by the TopGear.com.ph editors.
Share:
Retake this Poll
Quiz Results
Share:
Take this Quiz Again
TGP Rating:
/20