The company aims to control a chunk of the global market with its new tech
by Leandre Grecia | Oct 20, 2020

We’re saying this for the nth time already: Everybody wants in on the  EV game. This time around, it’s Apple partner Foxconn Technology Group that announced its intentions to grab a piece of the pie.

During the inaugural Foxconn Technology Day in Taipei, Foxconn—formally known as Hon Hai Precision Industry—officially unveiled its first open platform for EV hardware and software, Nikkei Asia reported. Through the new MIH platform, Foxconn aims to control up to 10% of the global market for EV platforms by 2025. In other words, the company is aiming that about three million EVs will be powered by the platform come that time.

Foxconn’s new platform is designed to fast-track the development and production of electric cars while using fewer resources. It will also enable carmakers to develop advanced driver assistance systems and remote key functions, among others.

“Metaphorically speaking, our open platform is like [Google’s] AndroidOS. The introduction of the open platforms will enable carmakers to greatly shorten the development process and accelerate the product lead time,” said Foxconn chairman Young Liu. “The first EV adopting Foxconn’s open platform will be available in the market in two years at the earliest.

In addition to this, Foxconn chief product officer Jerry Hsiao also said that the company will also begin producing other key EV components, such as a solid-state battery that will be available for commercial use by 2024.

Foxconn is the world’s largest contract electronics manufacturer and is known as an assembler of electronic goods including iPhones, HP notebooks and printers, and Amazon and Google devices. And throughout the course of 2020, the company started partnerships with certain car manufacturers.

In January, the tech giant inked an agreement with Fiat Chrysler Automobiles, through which the two companies will build EVs together. Then in August, Foxconn formed a joint venture with Taiwan’s second biggest automaker, the Yulon Group. 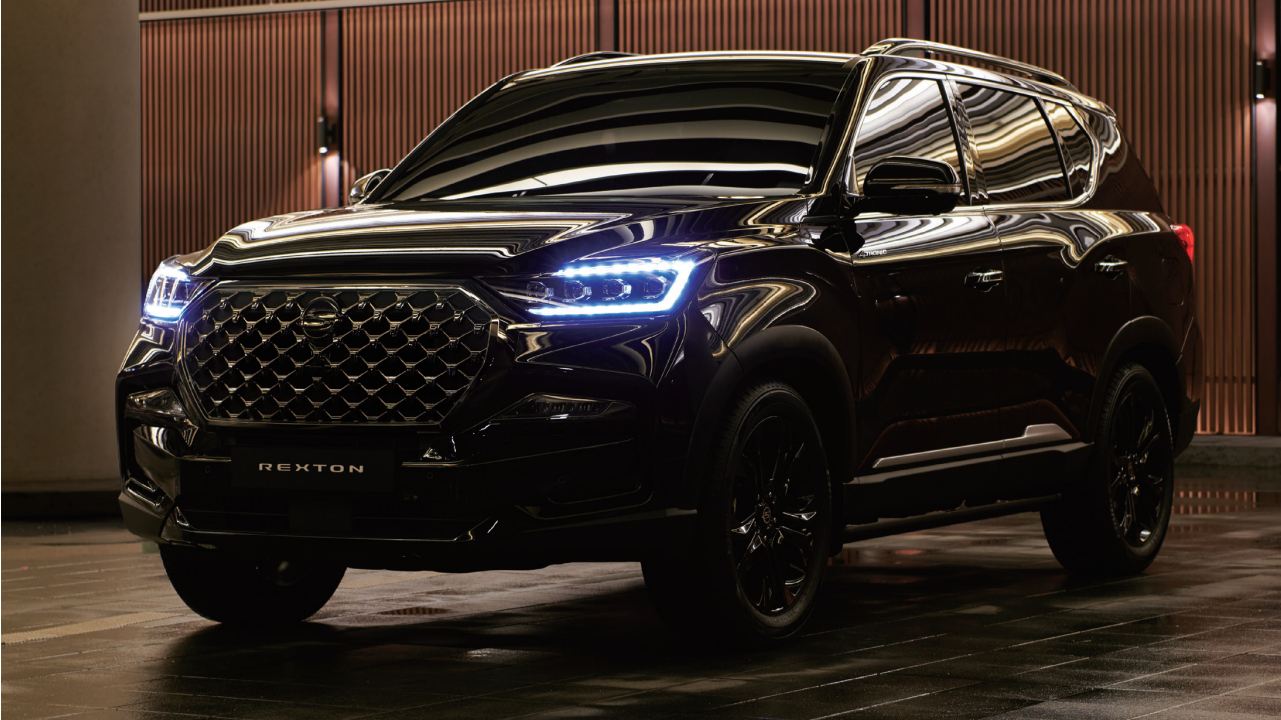 SsangYong previews refreshed Rexton ahead of its global introduction on November 4
View other articles about:
Read the Story →
This article originally appeared on Topgear.com. Minor edits have been made by the TopGear.com.ph editors.
Share:
Retake this Poll
Quiz Results
Share:
Take this Quiz Again
TGP Rating:
/20