After a successful year, Geely is about to see some big changes in our market
by Leandre Grecia | Apr 27, 2021
CAR BRANDS IN THIS ARTICLE

Big changes are up for Geely here in our market. After what has undoubtedly been a successful year for official distributor Sojitz G Auto Philippines (SGAP), the company has announced that its current president and CEO Mikihasa Takayama will be stepping down.

Takayama will be ending his assignment this month and move to Tokyo to take on a new role under Sojitz Corporation, SGAP’s mother company. During his time at the helm of SGAP, Takayama oversaw the relaunching of the Geely brand and the arrival of three Geely models. The Chinese marque also saw a lot of success under Takayama’s leadership, posting high sales records month in and month out with the Coolray. 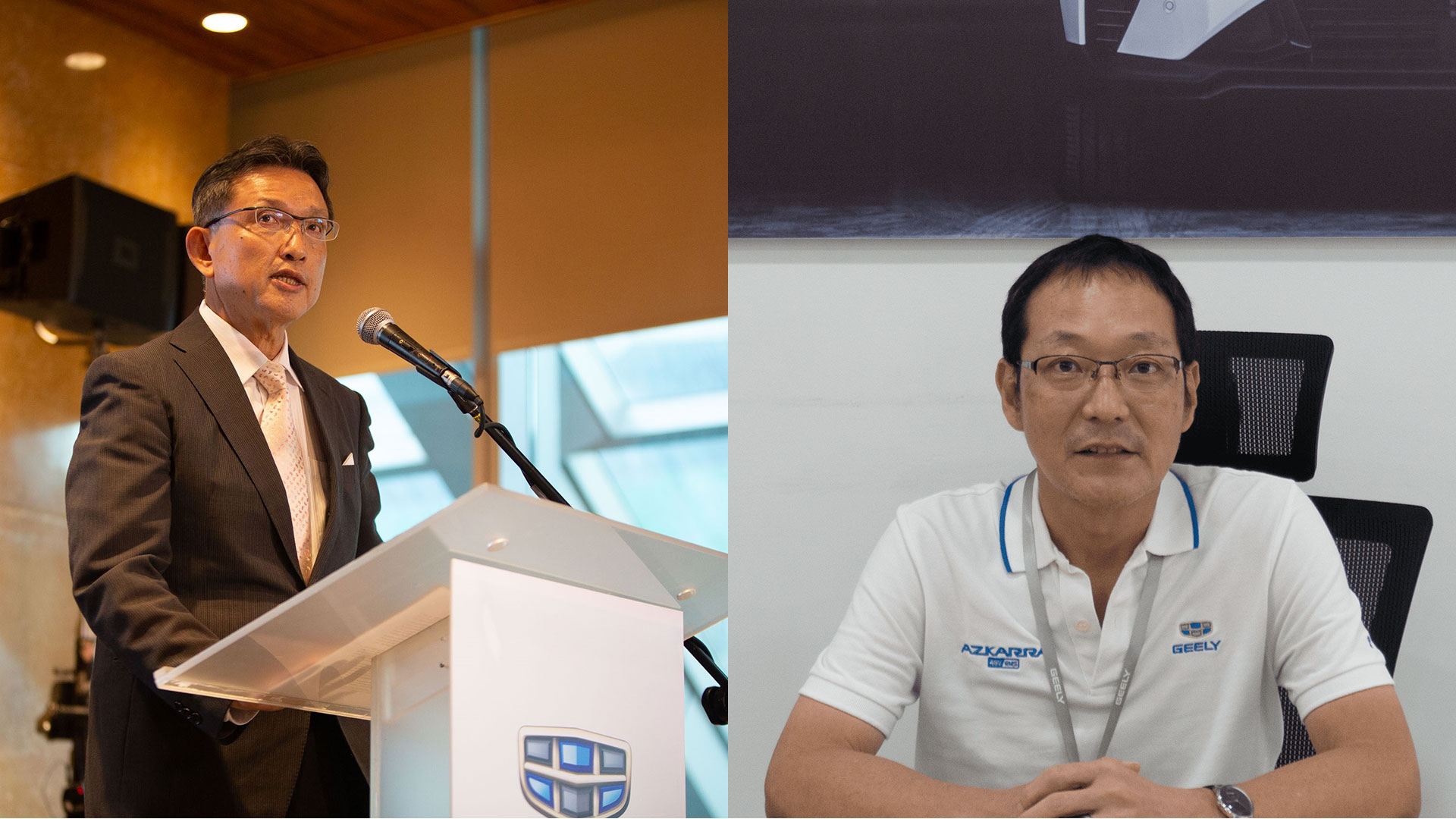 Nishi has been working alongside Takayama since the return of Geely in our market back in 2019. He will take the role of SGAP’s new president and CEO effective May 1, 2021. In a recent press briefing, Nish shared that he has big plans for the company, as he intends for Geely to eventually reach the top five in vehicle sales in the Philippines in the coming years.

“Since I am really fascinated by the Filipino culture, I wanted to come back to the Philippines. And during my short stay in Japan, I had been visiting the Philippines for the preparation of the establishment of SGAP. I have worked on getting approval from Sojitz to establish the Geely business,” said Nishi  “Since SGAP—the Geely business in the Philippines—is my baby, I felt the need to grow it together with our customers and business partners. I want to assure everyone that SGAP/Geely Philippines can give the best services and experiences to the customers.” 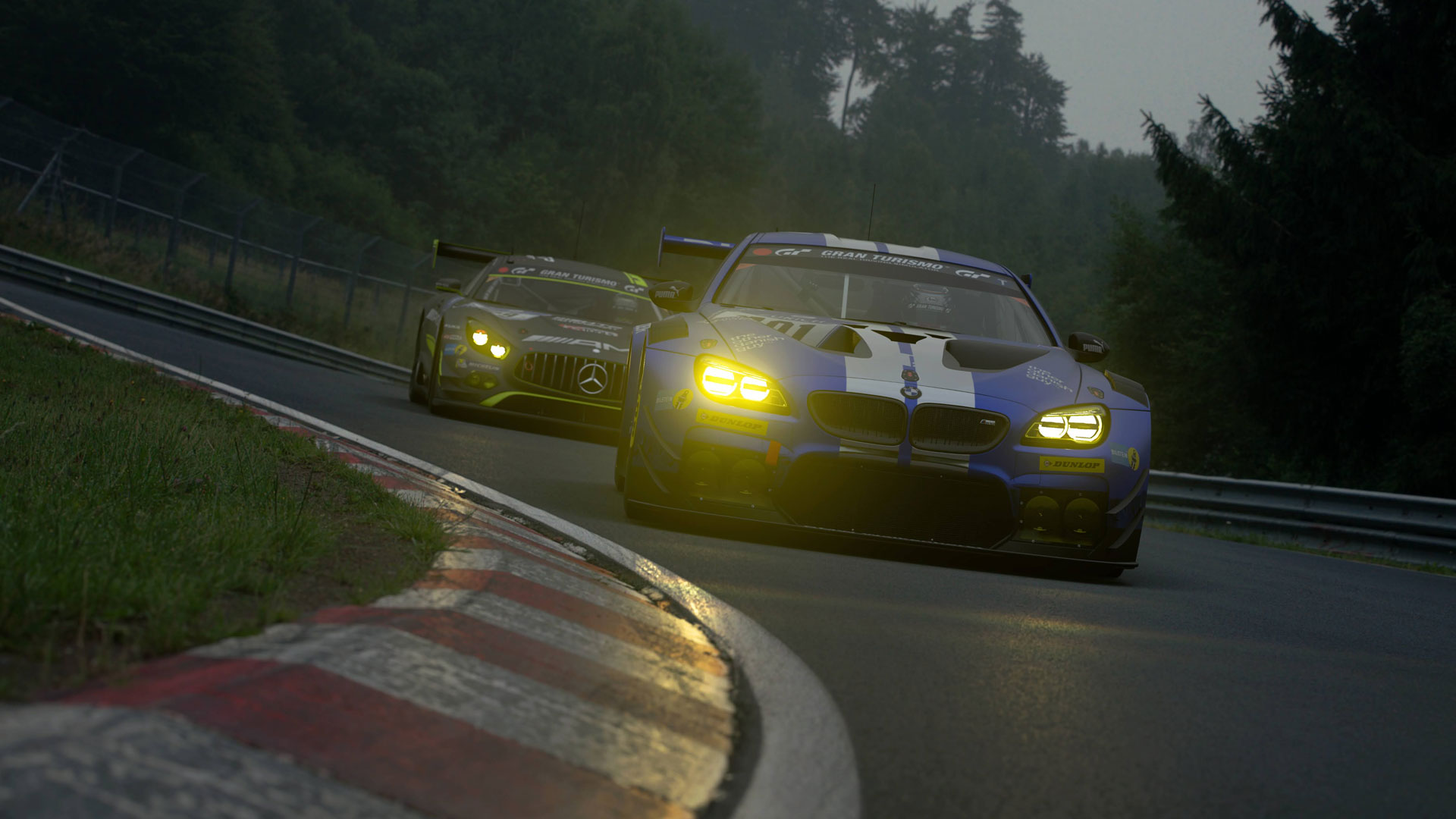 Playing a lot of ‘Gran Turismo’ can now get you into the Olympics
View other articles about:
Read the Story →
This article originally appeared on Topgear.com. Minor edits have been made by the TopGear.com.ph editors.
Share:
Retake this Poll
Quiz Results
Share:
Take this Quiz Again
TGP Rating:
/20