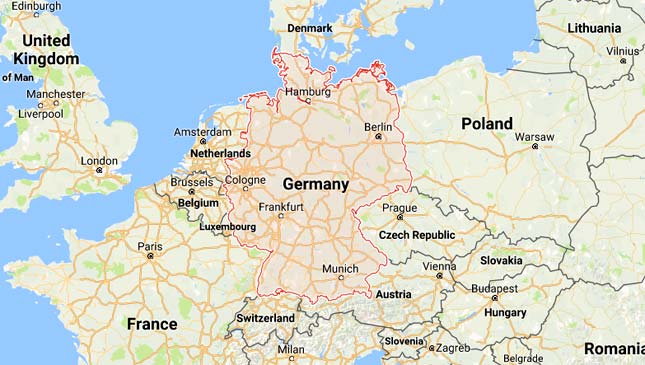 If you live in Germany, chances are your internal-combustion-powered car could soon go the way of the dinosaur. In a bid to clean up the ill-effects of fossil-fuel emissions that have damaged the atmosphere and the climate, German legislators are pushing for a ban on the sale of these types of vehicles by the year 2030.

According to Automotive News, a report by Germany’s weekly Der Spiegel says the Bundesrat, or upper House of Parliament, is calling for the total ban. And by the looks of things, it seems that they have already sealed the fate of our beloved gasoline- and diesel-fed vehicles. In fact, they are even urging their EU counterparts in Brussels to enact similar legislation.

While they don’t exactly have anything against fossil fuel-powered cars, the Bundesrat is making its bid based on the Paris Agreement and its aim to reduce climate warming emissions. To achieve this, only zero-emissions vehicles should be allowed to roam the roads.

This may sound promising for the environment. The downside, however, is that thousands of industry jobs are at risk. This is because putting together an electric motor, for example, isn’t as labor-intensive as assembling a gasoline powerplant. In fact, it only requires a tenth of the manpower vis-à-vis its fuel-burning equivalent.

Carmakers like BMW, Mercedes-Benz, VW, Audi, and Porsche have all put forth their own take on the electric vehicle of tomorrow. These cars aren’t just golf carts but vehicles that provide a fine balance between performance and efficiency. The goal is to entice buyers to ditch their gas vehicles in favor of electric power.

What's your take on this drastic potential move? 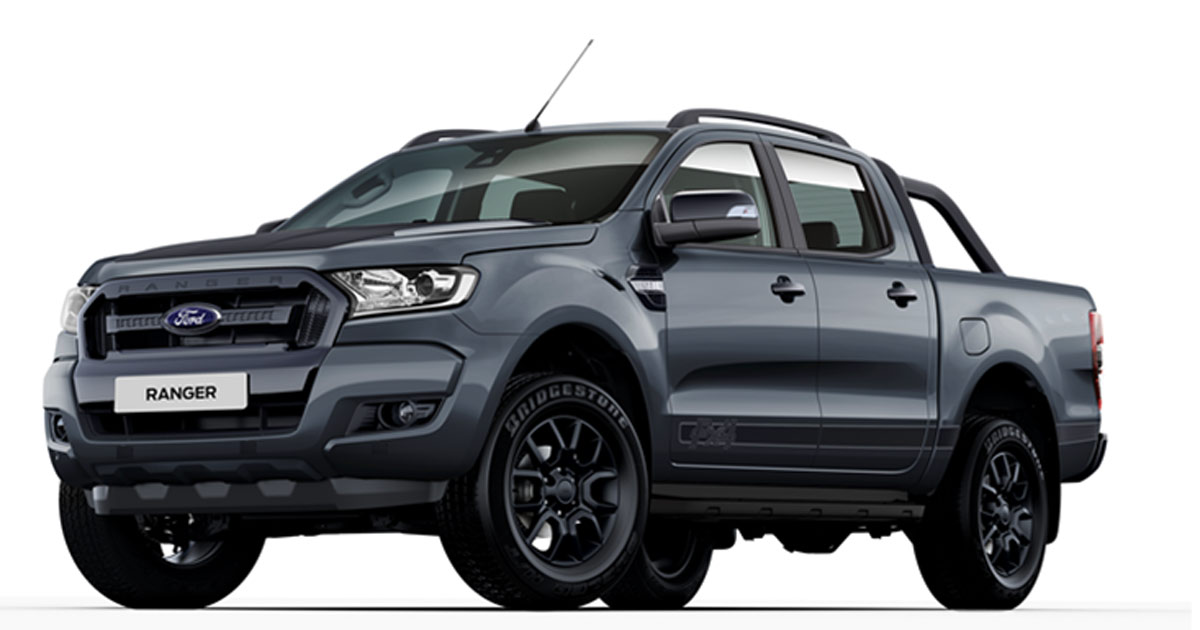 The Ford Ranger FX4 is a tempting value proposition
View other articles about:
Recommended Videos
Read the Story →
This article originally appeared on Topgear.com. Minor edits have been made by the TopGear.com.ph editors.
Share:
Retake this Poll
Quiz Results
Share:
Take this Quiz Again
TGP Rating:
/20