See the affected models
Mar 21, 2014
CAR MODELS IN THIS ARTICLE 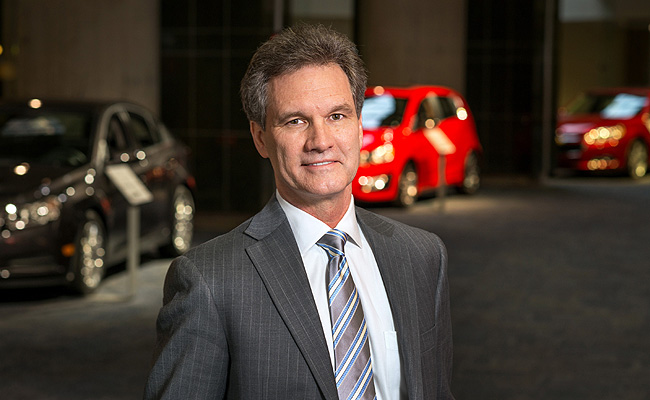 In February, General Motors expanded its recall of 2003- to 2007-model vehicles with a faulty ignition switch that "may allow the key to unintentionally move or switch to the 'accessory' or 'off' position, turning off the engine and most of the electrical components on the vehicle."

As a result of newly installed GM chief executive Mary Barra's request for a comprehensive internal safety review following the ignition switch recall, the American carmaker has made three separate recalls, still involving US production and sales. These are:

"I asked our team to redouble our efforts on our pending product reviews, bring them forward and resolve them quickly," said Barra. "That is what today’s GM is all about."

In addition to the recall, Barra named Jeff Boyer as GM's new vice president of global vehicle safety. According to Barra, Boyer, who has spent nearly 40 years in various engineering and safety positions at GM, "will have global responsibility for the safety development of GM vehicle systems, confirmation and validation of safety performance, as well as post-sale safety activities, including recalls."

"Jeff's appointment provides direct and ongoing access to GM leadership and the board of directors on critical customer safety issues," said Barra. "This new role elevates and integrates our safety process under a single leader so we can set a new standard for customer safety with more rigorous accountability. If there are any obstacles in his way, Jeff has the authority to clear them. If he needs any additional resources, he will get them."

BMW, Toyota partnership could result in a roadster
View other articles about:
Read the Story →
This article originally appeared on Topgear.com. Minor edits have been made by the TopGear.com.ph editors.
Share:
Retake this Poll
Quiz Results
Share:
Take this Quiz Again
TGP Rating:
/20