How many Honda CR-Vs were sold in PH this year?

The latest iteration of the Honda CR-V already had a ton going for it even before its Philippine launch.

Not only did the Japanese carmaker’s world-renowned crossover carry one of the segment’s most recognized names, it was also entering our market with a pair of big improvements: the availability of a diesel powertrain, and the option of a seven-seat configuration.

If you’re familiar with how the Philippine market works, you would have smelled the CR-V’s package as a recipe for success from miles away. The added utility of two extra seats in the rear and the proven efficiency of a diesel engine are just two things anyone in this country can appreciate—as proven by our love affair with midsize SUVs.

So now, well over a year after the vehicle’s launch, how has it fared? The answer: Very, very well, apparently.

According to Honda Cars Philippines (HCPI), it has sold a total of 3,111 CR-V units in 2018—a pretty considerable jump from the previous year’s 1,259 units. In fact, it’s a 147% increase compared to the same period last year, contributing mightily to HCPI’s 6% growth in the SUV segment.

Those are very impressive numbers—more so considering how careful consumers have been lately with their budgets, thanks to the added costs brought about by the Tax Reform for Acceleration and Inclusion (TRAIN) law.

Will the manufacturer be able to sustain its crossover’s success next year? It would be safe to count on it, we think. 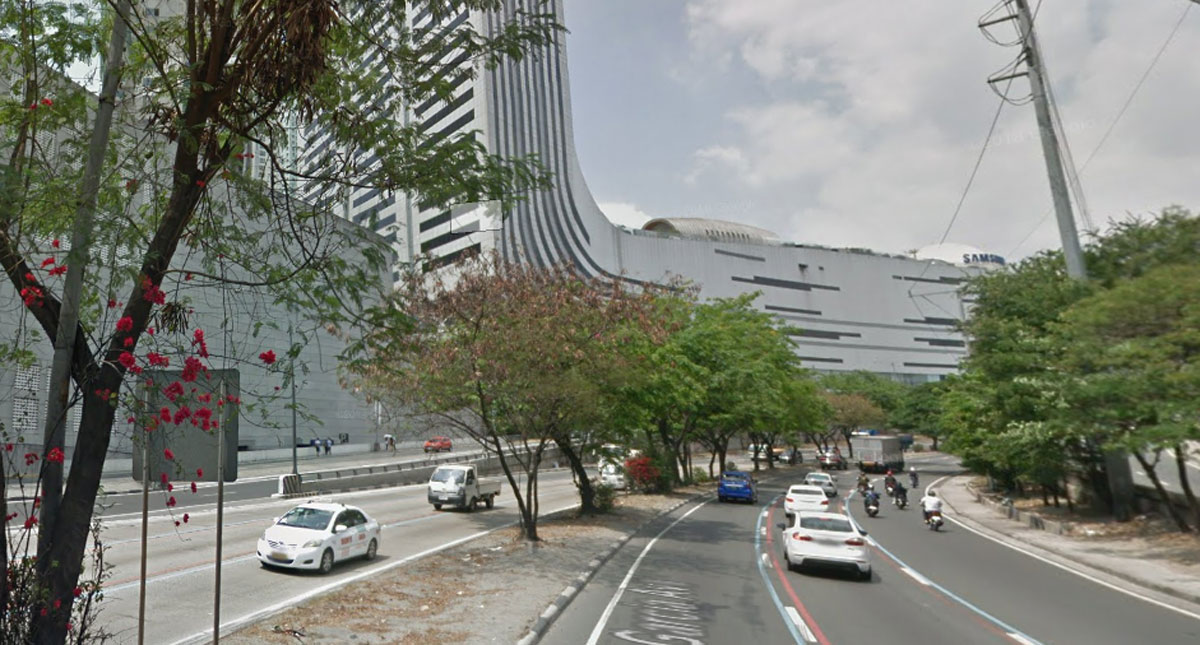 MMDA: Schedule of Metro Manila roadwork this weekend
View other articles about:
Read the Story →
This article originally appeared on Topgear.com. Minor edits have been made by the TopGear.com.ph editors.
Share:
Retake this Poll
Quiz Results
Share:
Take this Quiz Again
TGP Rating:
/20