Why Honda’s restructuring will result in better cars

A method amidst the madness
by Paul Horrell | Jun 7, 2020
CAR BRANDS IN THIS ARTICLE

Boring press releases hit my inbox every day. On the face of it, this looks among the very dullest. It’s headlined: ‘Honda to Make Changes to its Organizational and Operational Structures (effective April 1, 2020).’ Hey! Come back!

While Honda is one of the most interesting car companies on earth, crackling with engineering creativity and dedication, its car range is interesting in the wrong sort of ways. How exactly do the Honda e or the NSX or the Civic Type R fit in with the rest of the range? I bet you’d even forgotten the HR-V existed. Come to think of it, how do those first three even fit in with each other?

The Civic spans 10 generations now. And nearly every time a new one comes along, it changes tack. At the moment it’s low and spiky-looking. Before that, it was a soft and soggy tall hatch; before that, a harshly sprung pyramid-shaped car; before that, a tall quasi-MPV; before that, a rather featureless rounded thing. It began as a Polo competitor, but sometime around gen-four, it grew to Golf-size. How is anyone supposed to make sense of all this?

Meanwhile, you’ve got the inexplicably ephemeral cars, the ones that don’t make two generations, never mind 10. From the brilliant (S2000 roadster) through the bland (Concerto) to the bizarre (FR-V six-seater), Honda’s list of one-hit wonders could make its own round of a pub quiz.

So, if you do own a Honda, chances are when it’s time for a new one, it’ll be either unrecognizable or gone altogether. If you have a C-Class, you can get another and it’ll still suit you. Or if you want something bigger, an E-Class, or taller, a GLC. They all have the same Mercedes nature. That sort of cohesion and continuity is called ‘brand management.’ With the possible exception of the Jazz and the CR-V, brand management is a foreign country to Honda.

There’s a reason. As a company intensely proud of its engineers, Honda lets them have their playground. It’s called the Honda R&D Company. It has its own executives, its own HQ, its own financial results. Honda R&D Company, without much input from the sales teams, thinks up the cars, engineers them, develops them, then washes its hands of them. And sets off on another bright idea. Meanwhile, Honda Motor Company has to build and sell whatever car has been dumped on it.

Hence that press release. Honda is now bringing the car design and development system out of the R&D Company into the main HQ. A single senior manager will be responsible for making sure a new car is designed to match the market, match the brand, match the available finances, match the factories’ abilities. Like the structures all the other successful car companies have.

So, although the reorganization sounds tedious, it could just mean that, after all these years, Honda becomes what it always had the potential to be. Not just an interesting car company, but an interesting and relevant one. 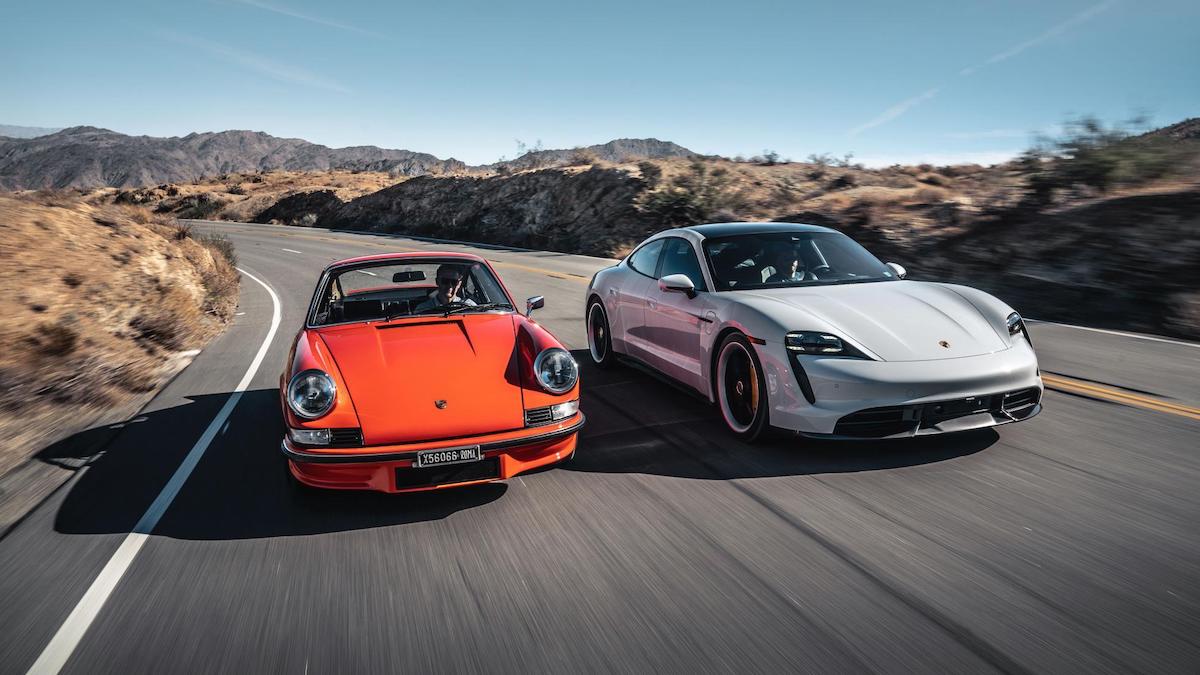 Porsche already has a post-pandemic plan
View other articles about:
Read the Story →
This article originally appeared on Topgear.com. Minor edits have been made by the TopGear.com.ph editors.
Share:
Retake this Poll
Quiz Results
Share:
Take this Quiz Again
TGP Rating:
/20