How much will tickets to Monster Jam show in PH cost? 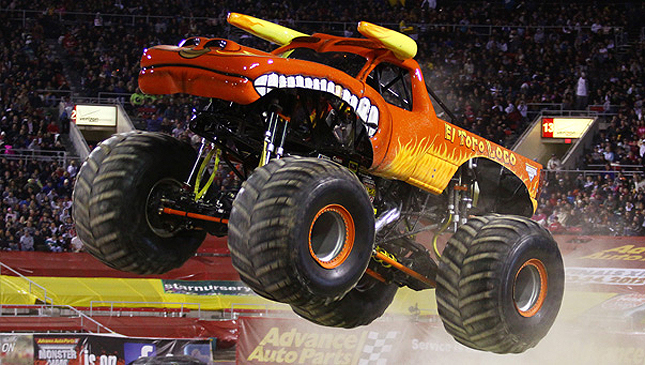 It's officially official: Monster Jam is coming to Manila, as we previously announced. Six somersaulting big-wheeled trucks will be arriving in Manila in June. And the ticket price range? P850 to P6,000. The pit pass, on the other hand, costs P500.

"We are thrilled to be bringing Monster Jam to our fans in Manila for the first time," said Feld Motor Sports international vice president Magnus Danielsson. "This is as big as it gets, and we are confident that crowds from all over the country will not be disappointed."

Monster Jam holds more than 350 performances every year, entertaining about more than 4 million fans. Its 2015 world tour will also go to Australia, Belgium, Canada, China, Germany, Mexico, the Netherlands and Sweden, among others.

Interested to watch the Manila show with your family and friends? Visit www.monsterjam.com.ph or www.smtickets.com for more information.

In the meantime, watch the promotional video at the bottom. 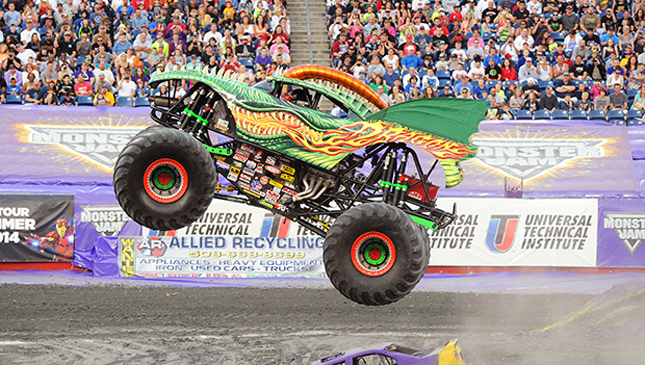 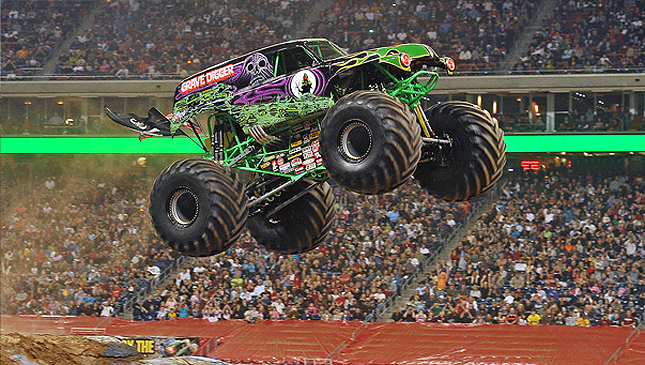 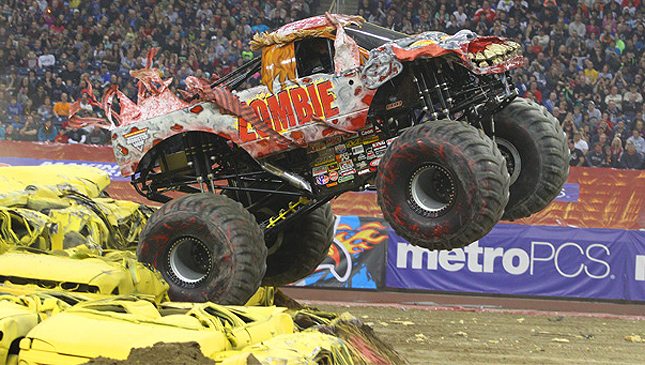 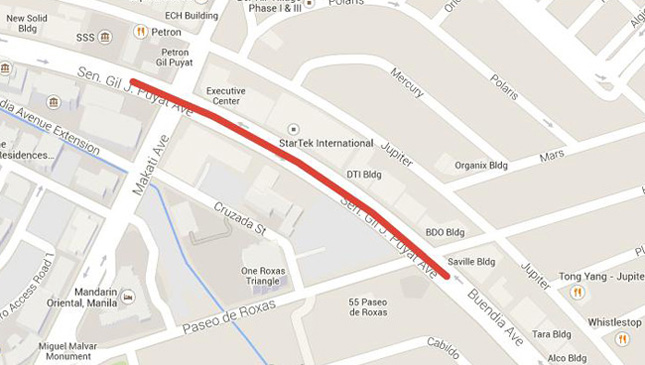 Report: DPWH to start work on 2 major projects to ease EDSA traffic
View other articles about:
Read the Story →
This article originally appeared on Topgear.com. Minor edits have been made by the TopGear.com.ph editors.
Share:
Retake this Poll
Quiz Results
Share:
Take this Quiz Again
TGP Rating:
/20