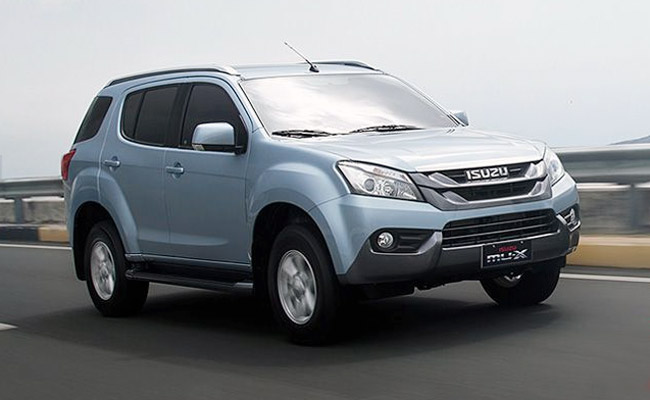 As per tradition, Isuzu Philippines Corporation hosted a birthday dinner tonight for January celebrants among the motoring press, and we were among the select few to have been invited. Fortunately also, we were seated right beside the company president, Nobuo Izumina, so we were able to extract some relevant news that might be of interest to you.

While much of the evening's conversation centered around the D-Max Popemobile, we were able to squeeze in a question which we had been dying to ask about the new-to-our-market MU-X:

"Is IPC introducing a bigger engine for the best-selling SUV?"

As you know, the MU-X is currently only available with one powerplant--a 2.5-liter turbodiesel rated at 134hp and 320Nm. In Thailand, there's a second engine being offered: a 3.0-liter VGS turbodiesel that produces 175hp and 380Nm. Obviously, that's a huge difference in power and torque, and this higher-displacement motor will certainly appeal to those buyers who prefer packing a lot of oomph under the hood.

The Japanese boss's answer: "It's coming."

Our follow-up question: "This year?"

"Hopefully," he said, punctuating his reply with a confident grin that should make the competition a little bit worried. 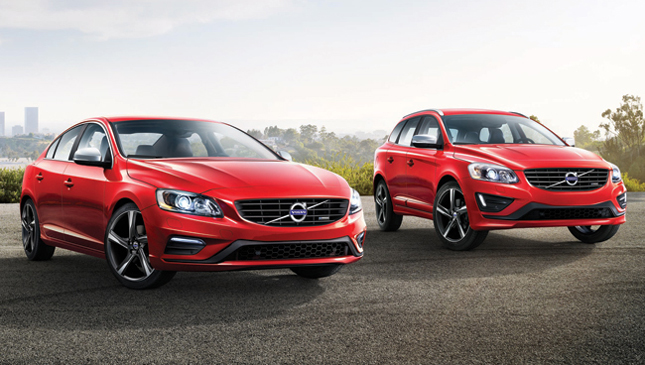