The brand has big plans for the future
by Drei Laurel | Dec 24, 2020
CAR BRANDS IN THIS ARTICLE 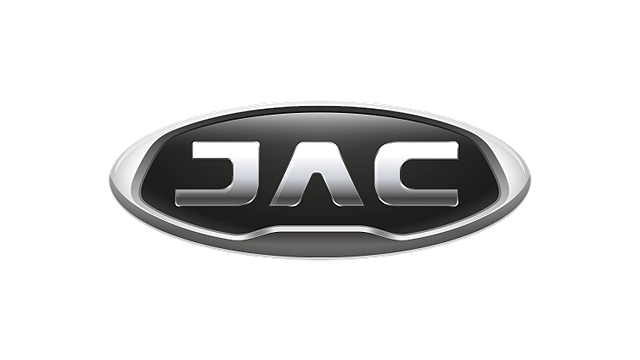 In a statement, the company announced that it is set to open three new dealerships—two of them in Southern Luzon, and another one in the Visayas region. Once operational, these facilities will bring JAC’s total dealership count to six.

JAC Motors Kawit, Cavite will be located along Centennial Road, while JAC Motors Bauan, Batangas will rise along National Road in Barangay San Roque. The former will be under the management of APGS Auto Trading, while the latter will be operated by CESCO Offshore Construction Inc. JAC Motors Iloilo, meanwhile, is set to open along Pison Avenue, Barangay San Rafael, under the leadership of Peter Paul Yap.

TAC also took the opportunity to remind the public that large showrooms are no longer a must under the new normal. Smaller facilities, the company stressed, require less capital, and a traditional dealership setup is no longer required because of the industry’s recent shift to online sales.

“Digital and face to face complement each other,” the company’s statement reads. “Getting selling leads is best achieved online while showrooms are points of fulfillment, venues to conduct test driving, and available for people who want to physically view the vehicles they are choosing.”

It’s good to see that 2020’s setbacks aren’t stopping smaller brands from continued growth. Will you be dropping by any of JAC’s new showrooms once they open? 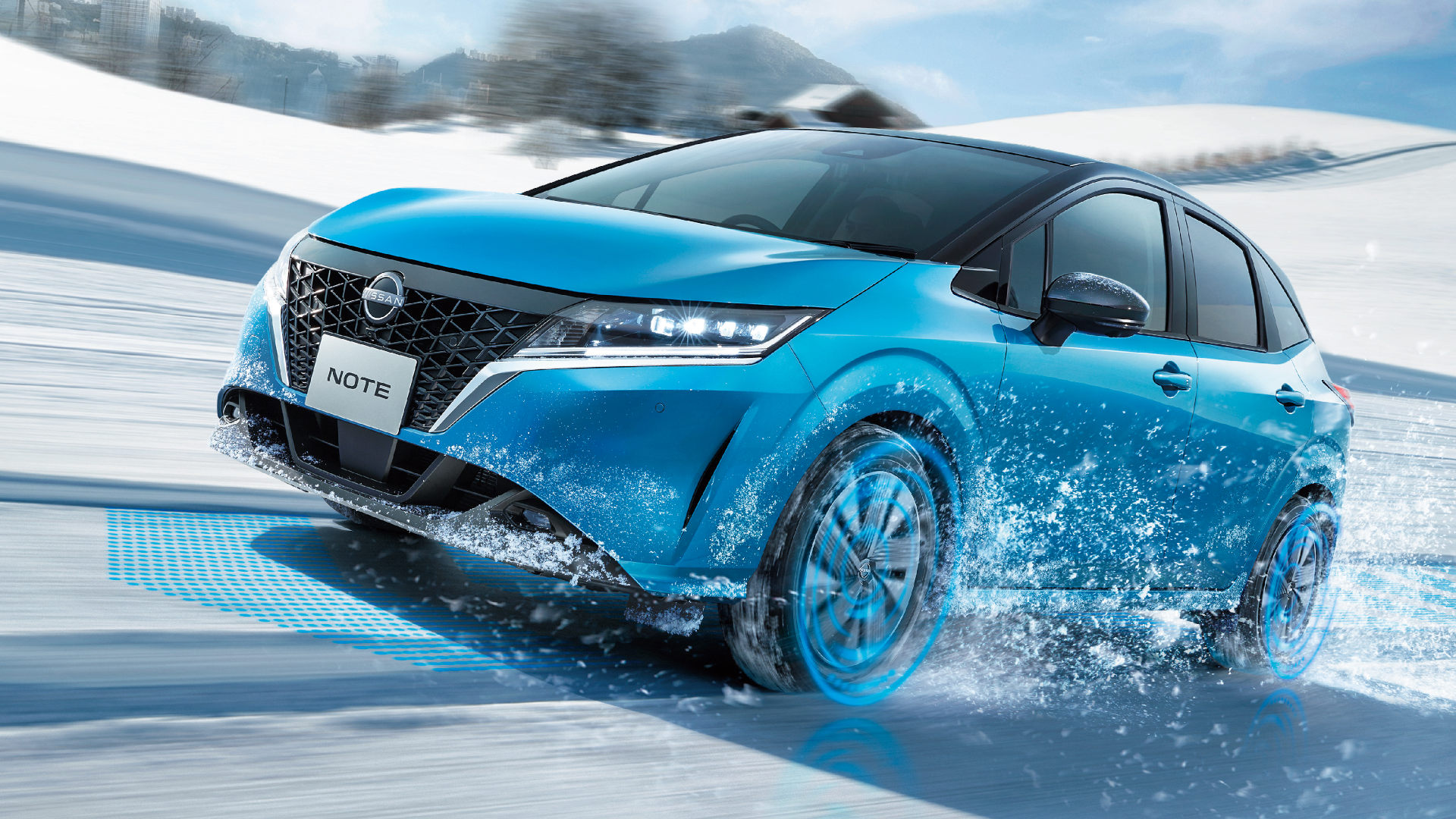 Nissan unveils the Note e-Power with an electric 4WD system
View other articles about:
Read the Story →
This article originally appeared on Topgear.com. Minor edits have been made by the TopGear.com.ph editors.
Share:
Retake this Poll
Quiz Results
Share:
Take this Quiz Again
TGP Rating:
/20