The forthcoming CX-3 is not affected
by Dinzo Tabamo | Sep 6, 2016
CAR BRANDS IN THIS ARTICLE 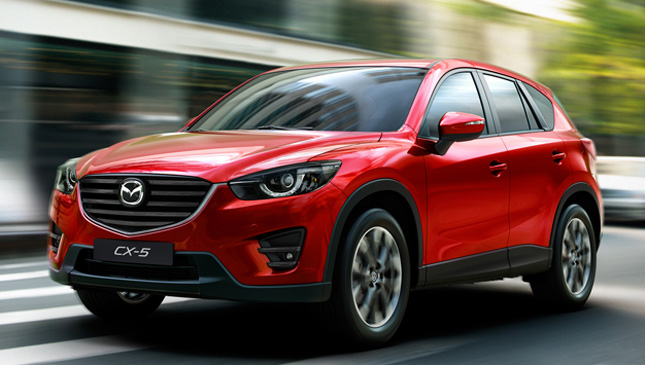 No one likes a recall; not the manufacturer, and certainly not the car owner. But it happens, and how an automobile brand deals with the situation can be a reflection of its concern for its customers.

According to The Wall Street Journal, Mazda Motor Corporation announced a recall for 2.3 million vehicles around the world, affecting models built between 2007 and 2015.

Mazda Philippines has already given its statement on the matter. The models affected are the CX-5, the 3, and one variant of the 6. As for those tempted by upcoming CX-3, Mazda PH said that our units are not part of the recall program because our batch was made after December 2015. Once the head office in Japan informs it of the specific VINs included in the recall, Mazda PH will know the total number of units to be fitted with replacement parts.

The part in question is the rear damper stay, and it may rust and cause the rear damper to fail or rupture. This issue is exacerbated in places with a high salt presence—as in salt on the road during winter.

Here’s the rest of the statement:

As soon as we receive more information from Japan, we will immediately inform the dealers and customers. In fact, we have started to inform the Mazda 3 and the CX-5 clubs as early as over the weekend, as soon as we were aware of the recall.

The safety and well-being of our customers are our first priority. That has always been our culture in Berjaya Auto Philippines and in Mazda. That is why we invest in a three-year free maintenance program so that all customers receive the best care we can provide, and as well as free emergency roadside assistance.

The Mazda vehicles imported from Japan are relatively new. The CX-5 was introduced late 2012, with the majority sold from 2013. The popular Mazda 3 Skyactiv was launched in the middle of 2014.

There has been no reported incident of any Mazda globally on this recall. We advise the customers to be patient, and we will advise the dealers, the press, and the owners immediately when we have more information. Mazda Japan is working overtime to gather and provide each country with the correct information and VIN.

So there you have it. Drive your Mazdas in peace, and we’ll keep you posted. 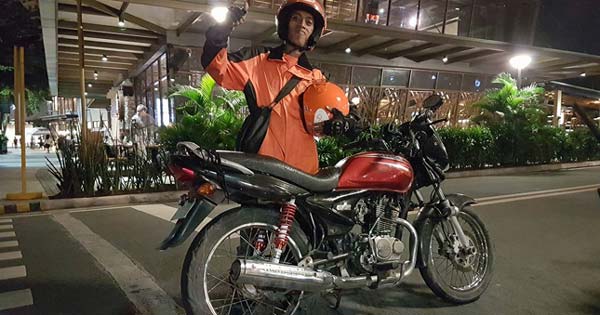 You can now hail a motorcycle 'taxi' through GoBounce! app
View other articles about:
Read the Story →
This article originally appeared on Topgear.com. Minor edits have been made by the TopGear.com.ph editors.
Share:
Retake this Poll
Quiz Results
Share:
Take this Quiz Again
TGP Rating:
/20