Well, well, well. It seems Mitsubishi Motors Philippines (MMPC) has just made some adjustments to the price tag of its ever-popular midsize SUV, the Montero Sport. Specifically, the top-of-the-line variant that was launched in early 2020.

The range-topping Montero Sport was originally pricier than its newer competitors like the refreshed Everest and the facelifted Fortuner. With this move by MMPC, the Montero is now more affordable than both SUVs. It also now inches closer to the top-spec Terra’s price tag. 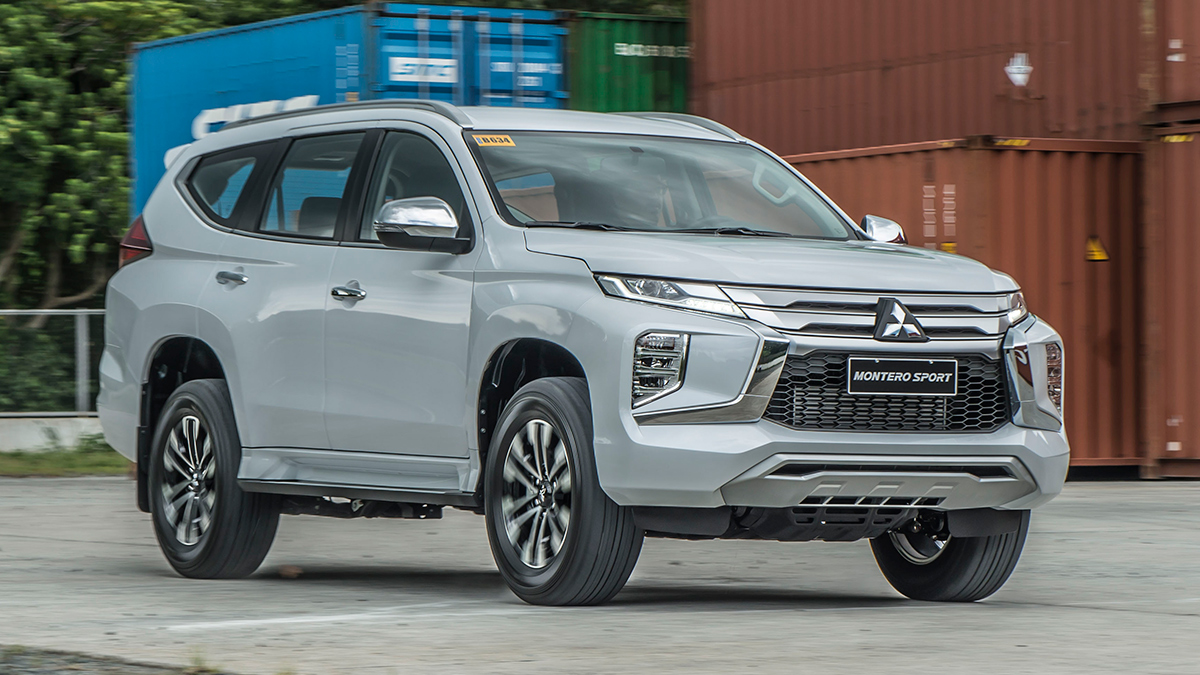 Now, no changes were made to this variant, in case you were wondering. It still comes with a 2.4-liter turbodiesel that generates 176hp and 430Nm of torque mated to an eight-speed automatic transmission. It also still comes with paddle shifters and Mitsubishi’s Electronic Dial Super Select 4WD-II feature, which enables the selection between 2H, 4H, 4HLc, and 4LLc drive modes.

This Montero Sport is still also equipped with a bunch of toys including an Apple CarPlay-/Android Auto-compatible infotainment system and a power liftgate with a hands-free function, as well as safety features like hill-start assist, hill-descent control,  and traction control.

You can check out the updated Mitsubishi Montero Sport price list below:

What do you think of these changes, readers? Does this make the Montero Sport a more enticing option in its segment? Share your two cents in the comments. 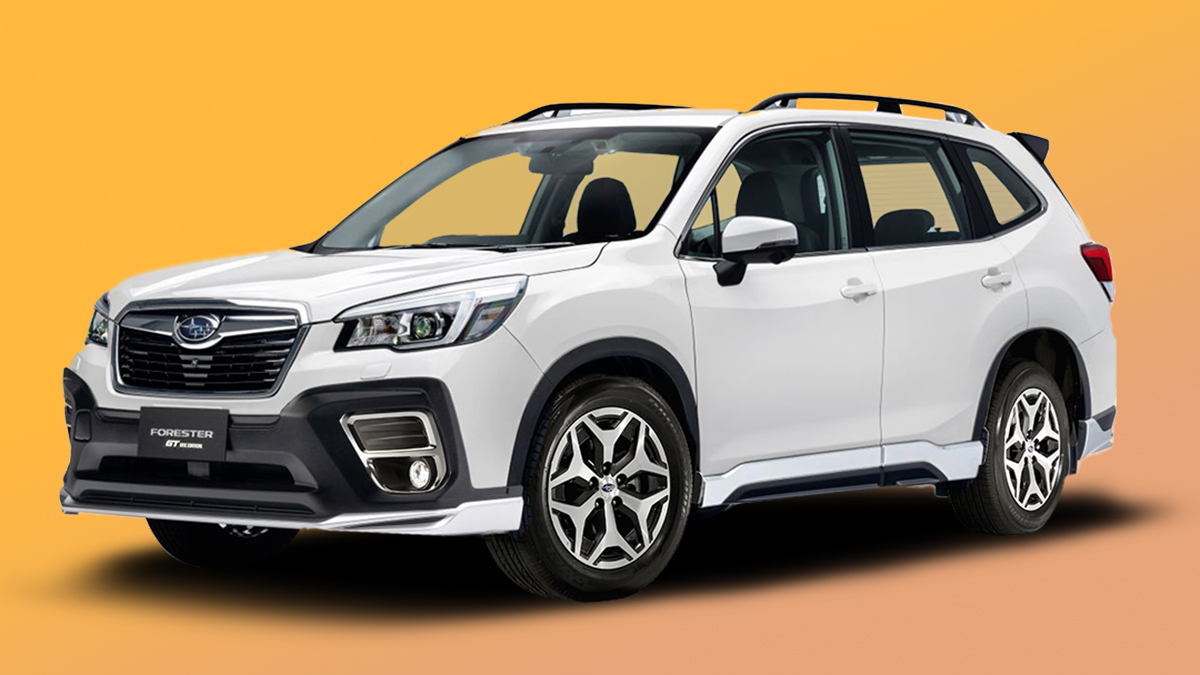 Subaru PH is offering aftersales savings for owners this summer
View other articles about:
Recommended Videos
Read the Story →
This article originally appeared on Topgear.com. Minor edits have been made by the TopGear.com.ph editors.
Share:
Retake this Poll
Quiz Results
Share:
Take this Quiz Again
TGP Rating:
/20