Could these be next-generation models of the Montero Sport and the Strada?
by Leandre Grecia | Jul 28, 2020
CAR BRANDS IN THIS ARTICLE

Big changes are in the works at Mitsubishi Motors Corporation (MMC) in the coming years, as the carmaker has now revealed its three-year mid-term business plan called ‘Small but Beautiful’ that seeks to rationalize costs and enhance the company’s profitability.

At the core of this strategy is Mitsubishi’s downsizing of its global operations, which aims to reduce the company’s fixed costs by at least 20% compared to the previous fiscal year. This includes axing the Pajero’s production which we mentioned in a previous story.

Mitsubishi also aims to focus its management resources on the ASEAN region, wherein it plans to increase its market share by more than 11%. Likewise, it also plans to establish businesses in Africa, Oceania, and South America.

But apart from plans to cut production and costs, there are other strategies that actually have us excited. Specifically, Mitsubishi’s introduction of new models including a new SUV, pickup, and MPV starting FY 2022.

Our guess is that the new SUV could be a new Montero Sport and that the pickup could be a new Strada. If our speculations hold true, then we could see the next-generation models of these two nameplates unveiled in a few years. Take note that both models received facelifts just recently.

Mitsubishi also mentioned the launch of new electric vehicles and plug-in hybrid EVs, which are also things to look forward to. In another recent report, Mitsubishi revealed its plans to roll out a next-generation Outlander by early 2021.

“We will shift our strategy from all-round expansion to selection and concentration,” said MMC representative executive officer and chief executive officer Takao Kato. “First of all, we will complete our structural reforms and further strengthen our competitive areas—ultimately to build a corporate structure that can surely generate profits during this mid-term period.”

What do you think of these recent developments from Mitsubishi? Sound off in the comments. 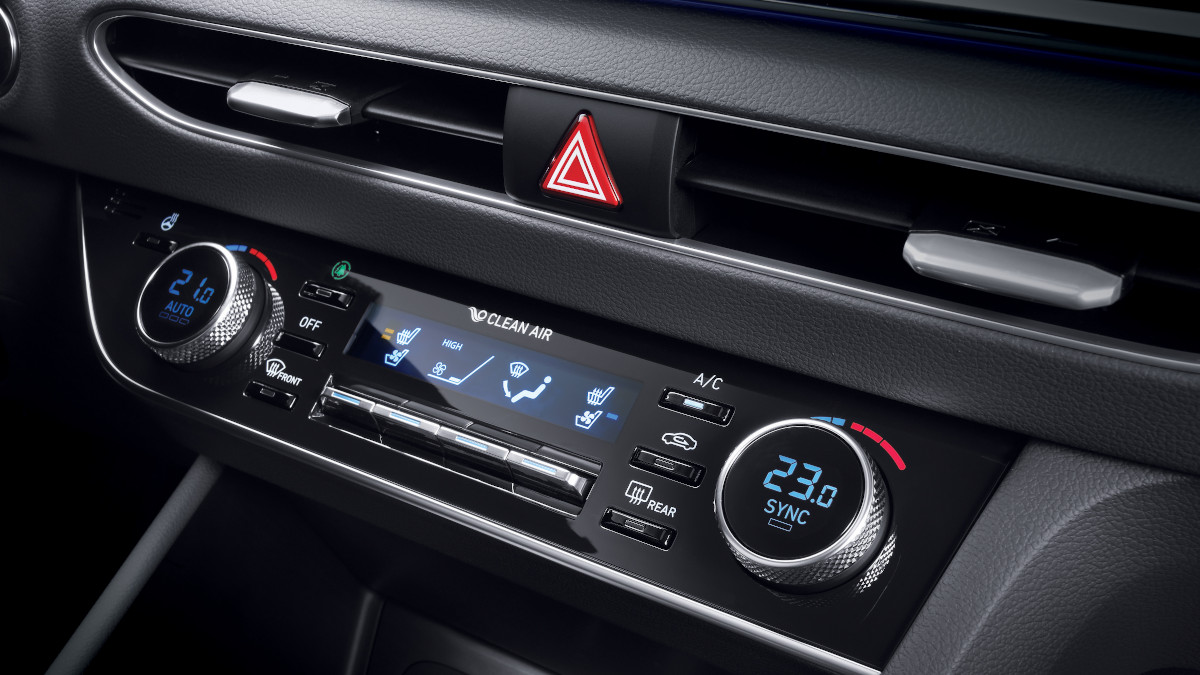