What do the Nissan GT-R and Naomi Osaka have in common?

Godzilla meets the newest superstar of tennis
by Jason Tulio | Nov 15, 2018
CAR BRANDS IN THIS ARTICLE

It’s an interesting question, really: What do the GT-R, Nissan’s legendary model, and Naomi Osaka, one of the top tennis players today, have in common? The skill to perform at the highest level? The ability to go from zero to 100 in a heartbeat? Worldwide recognition?

There’s no one answer, honestly. And really, we just needed a convenient excuse to combine the two famous names in one headline.

Anyway, the big news is this: Osaka, who signed on as Nissan’s brand ambassador a few months ago following her upset win over Serena Williams, now drives a GT-R Nismo. Whoa.

The 21-year-old’s particular unit comes in a Super Silver shade, and we gotta say she looks as if she really loves her new 500+hp ride. Nissan says Osaka’s new car will allow her to “drive to tennis practice as quickly as legally allowed—and, thanks to the car’s bold, advanced design with real trunk space, with as many balls and racquets as she needs to hone her craft.”

That sounds great and all, but surely something like a Juke could do the same job? Then again, trotting around Boca Raton, Florida, where she’s based would be a lot more fun behind the wheel of Godzilla rather than a crossover. No complaints here, then.

Enjoy your new ride, Naomi. We’re sure all the other players on the practice court are very jealous. 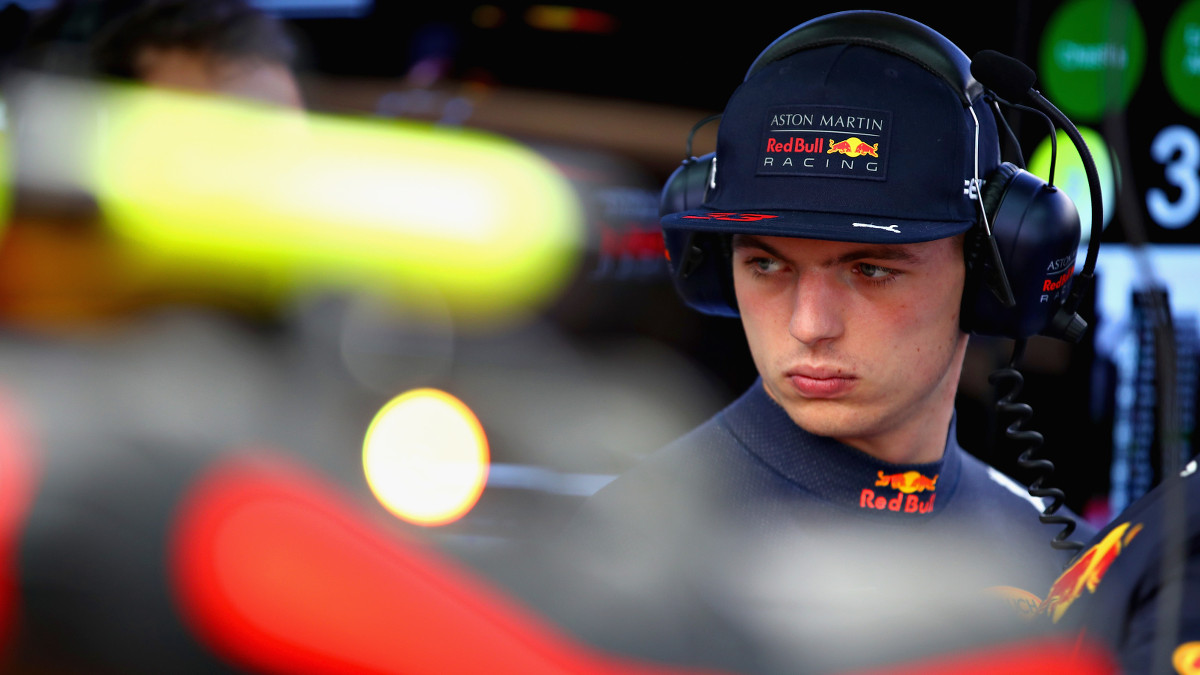 Max Verstappen gets post-race penalty for ‘outburst’ in Brazil
View other articles about:
Read the Story →
This article originally appeared on Topgear.com. Minor edits have been made by the TopGear.com.ph editors.
Share:
Retake this Poll
Quiz Results
Share:
Take this Quiz Again
TGP Rating:
/20