As the old saying goes, strike while the iron is hot. Tennis star Naomi Osaka has wasted no time making the most out of her monumental US Open championship win over Serena Williams. Earlier today, we reported that she was rumored to be signing an endorsement deal with a major car manufacturer. Now, it's official.

It's been announced that Osaka is now the newest brand ambassador for Nissan. The announcement was made at the carmaker's global headquarters in Yokohama, Japan.

“This week has been a dream come to life, and I’m so honored to represent Japan and Nissan on the world stage,” Osaka said. “I was drawn to partner with Nissan because of its strong Japanese DNA and global competitive spirit. The brand is always challenging expectations, and I look forward to bringing its vision for driving excitement to new audiences around the world.”

Osaka will appear in global promotions and ads for the Japanese brand as part of the partnership. She'll also be supported in her tennis activities, including being provided Nissan vehicles for her tour destinations.

Nissan senior VP  Asako Hoshino likened the Japanese-born Osaka to the Nissan Leaf, in that both are underdogs that defied the odds. "And just like Naomi, Nissan is just getting started," he said.

So the next time you see her on the court, she'll be sporting a Nissan logo on her clothes. Congratulations, Naomi. We hope to see you turn up to an arena while driving a GT-R. 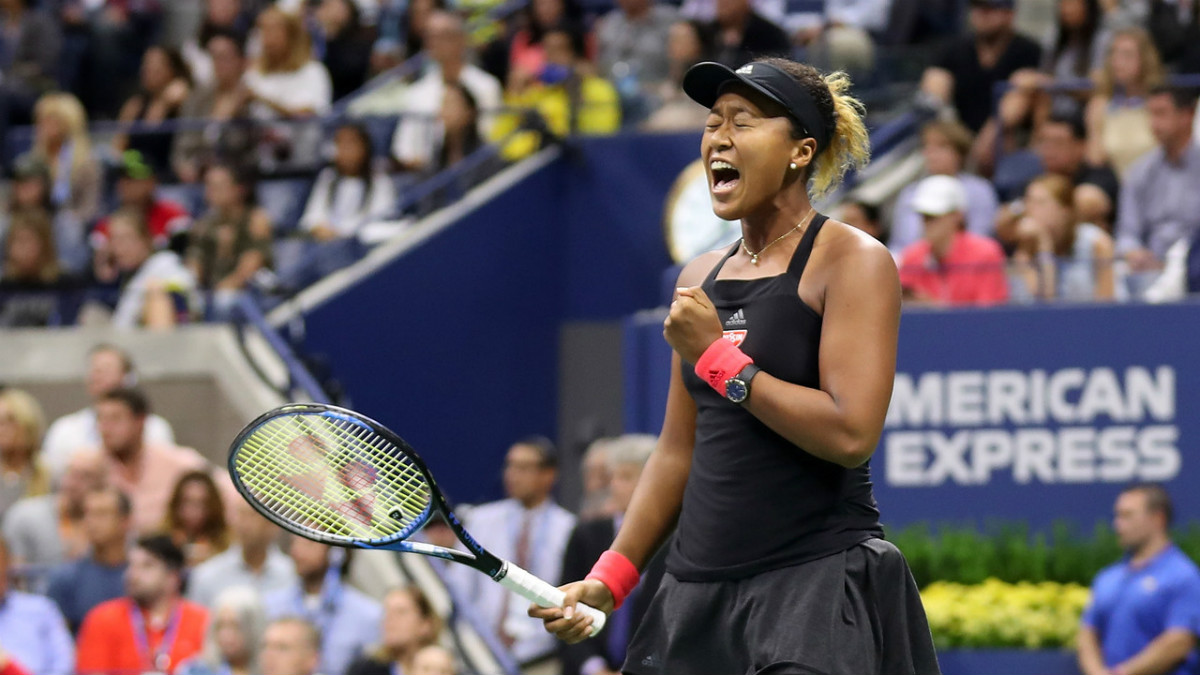 Report: Is Naomi Osaka about to sign with a major carmaker?
View other articles about:
Recommended Videos
Read the Story →
This article originally appeared on Topgear.com. Minor edits have been made by the TopGear.com.ph editors.
Share:
Retake this Poll
Quiz Results
Share:
Take this Quiz Again
TGP Rating:
/20