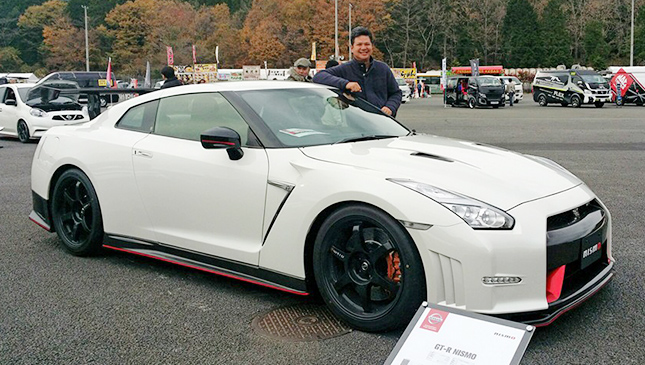 Last February, we reported that Nissan Philippines was getting ready to finally bring over the GT-R to our market in 2016, based on insider information. In that report, we said that the company was looking at January 2016 as the possible launch date, and that it was evaluating a short list of three candidates from which it would appoint the solitary and exclusive GT-R seller.

We're here in Japan now for the ongoing "Nissan 360" event, and Nissan Philippines president Antonio "Toti" Zara has told TopGear.com.ph that the planned GT-R launch will take place "in the second half of 2016," most likely in the third quarter.

Asked if this would be the next-generation GT-R or the current model, Zara let out a sheepish grin and said: "We'll see."

Also, Zara shared that a GT-R dealer had already been appointed, and it is Nissan Gallery owner Willy Tee Ten, whom you probably know as the local distributor for Mini, Lotus and Rolls-Royce.

"At first, it seemed like a separate GT-R showroom would be the direction," Zara said. "Willy has available space for this in Bonifacio Global City. But then, one of the main objectives of bringing the GT-R to our market is to make it a halo product for Nissan, so that when people walk into a Nissan showroom and see the GT-R, they will associate it with the Almera."

Should Nissan Philippines build a separate showroom for the GT-R, or should the carmaker just put it beside a Nissan showroom? Take our poll below. 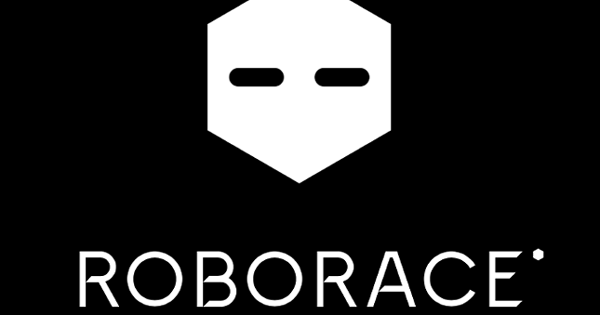 RoboRace to pit driverless cars against each other on real racing circuits
View other articles about:
Read the Story →
This article originally appeared on Topgear.com. Minor edits have been made by the TopGear.com.ph editors.
Share:
Retake this Poll
Quiz Results
Share:
Take this Quiz Again
TGP Rating:
/20