Petron to shut down Bataan refinery in January, assures no shortage of fuel supply

The shutdown will only be temporary, though
by Leandre Grecia | Dec 15, 2020

Another oil refinery in the Philippines is set to shut down (albeit temporarily) as Petron Corporation has announced that it will be suspending the operations of its facility in Limay, Bataan.

News of the Petron Bataan Refinery shutdown last came about when a statement from San Miguel Corporation president and CEO Ramon S. Ang surfaced on cyberspace. In the said statement, Ang supposedly mentioned its “180,000 barrel-per-day refinery” would have to close down “starting January.”

Now, the company has confirmed the statement through a disclosure issued to the Philippine Stock Exchange.

Petron’s disclosure reads: “We confirm that the statements above were made by Mr. Ramon S. Ang, President and Chief Executive Officer of the Company. We further confirm that the Company will suspend operations at its Petron Bataan Refinery in Limay, Bataan beginning the second half of January 2021 to minimize losses in view of weak refining margins.”

“During this economic shutdown, the Company will conduct maintenance activities on key process units. There will be no supply disruption as a result of the shutdown given the healthy inventory of the Company and the replenishment by the Company of its supply through the importation of finished products.”

Petron Corporation, however, did not give out a potential timeline on when it plans to resume the Bataan refinery operations. It is expected to do so “if and when the economy improves.”

You may recall that earlier this year, Pilipinas Shell Petroleum also suspended the operations of its Tabangao refinery due to the low fuel demand brought about by the COVID-19 pandemic. Then, in August, the company announced that it will permanently shut down the said refinery. We’ll find out soon enough if Petron will go down the same road. 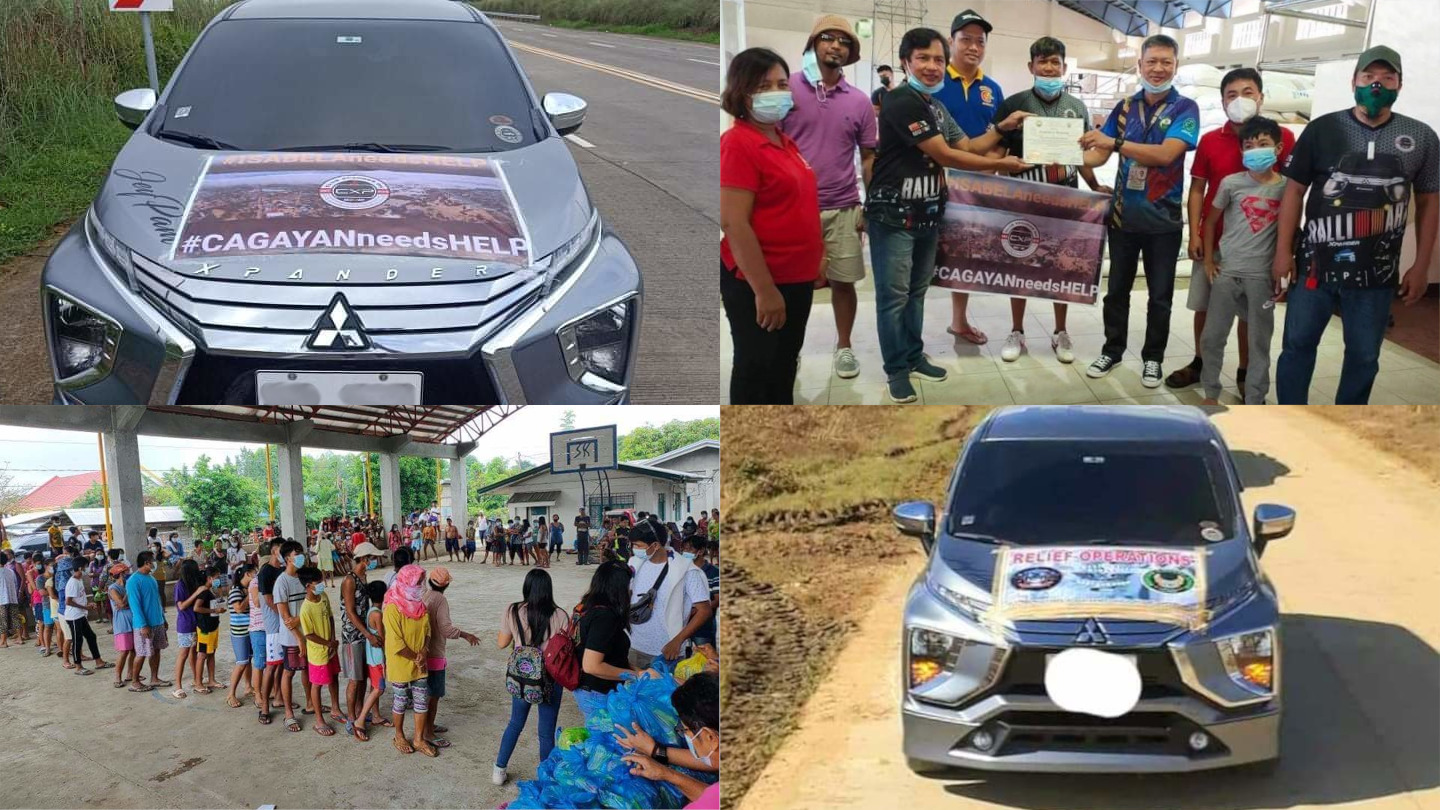