The local automotive industry ended 2020 strong, posting a 19.1% month-on-month growth in sales back to close out December. However, it’s a bit of a mixed bag to kick off 2021.

The Chamber of Automotive Manufacturers of the Philippines (CAMPI) has just released the numbers for January, and there are both good and bad things to note. A total of 23,380 vehicles were sold during the first month of the year—impressive, but that’s still a 15.3% decrease compared to the month prior.

At the same time, though, this new figure is a mere 1.4% drop from January 2020’s numbers, and it’s sheer proof that the industry is showing signs of recovery.

Commercial vehicles accounts for much of the sales

Similar to previous years, commercial vehicles still dominated the sales charts. These accounted for 68.8% of last year’s total sales, while passenger cars accounted for the remaining 31.2%. Interestingly enough, though, there were more PCs sold last month than there were the same time last year, while the opposite applies for CVs.

As expected, Toyota Motor Philippines (TMP) remains at the top of the table with 10,820 vehicles sold in January. That’s a 21.1% drop from the month prior, but it’s also a significant 21.7% increase from January 2020.

Overall, it’s evident that the industry is slowly bouncing back from the pandemic-riddled year. However, CAMPI president Rommel Gutierrez still remains “cautiously optimistic” about the coming months.

“The pandemic still poses a challenge to the automotive industry,” said Gutierrez.  “We are also monitoring how the market will react with the imposition of the provisional safeguard duties starting February, which could potentially impact on the prices of imported motor vehicles.” 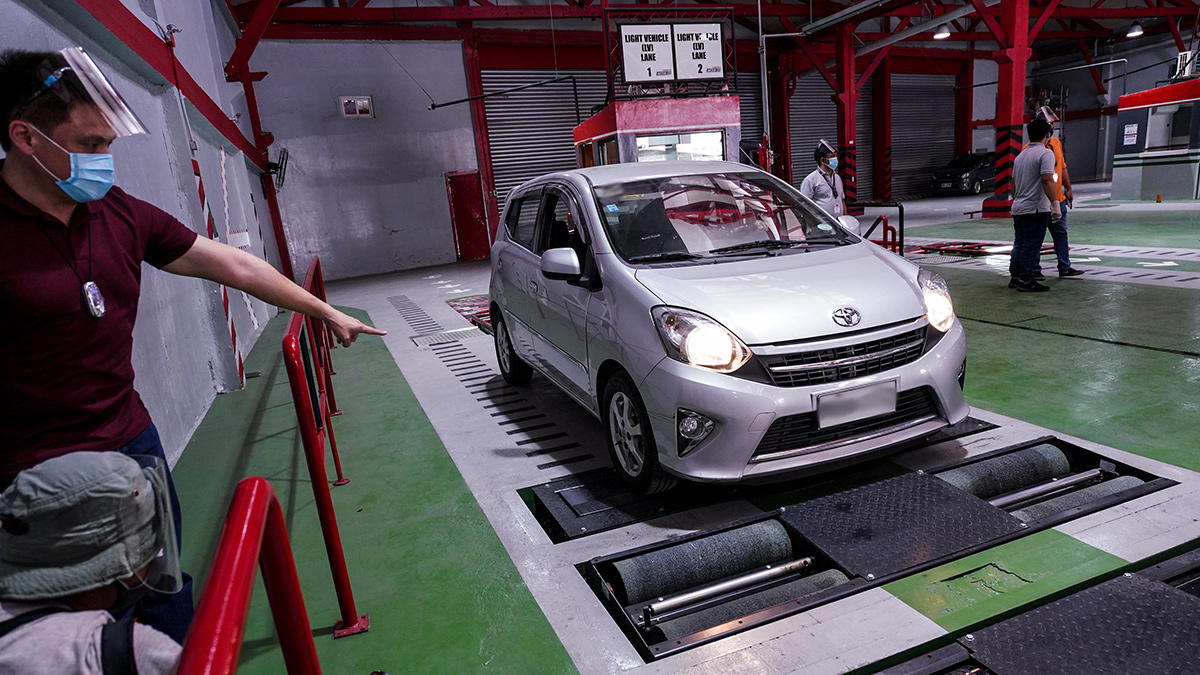 PMVICs on P600 inspection fee: Losses ‘will definitely be considerable’
View other articles about:
Read the Story →
This article originally appeared on Topgear.com. Minor edits have been made by the TopGear.com.ph editors.
Share:
Retake this Poll
Quiz Results
Share:
Take this Quiz Again
TGP Rating:
/20