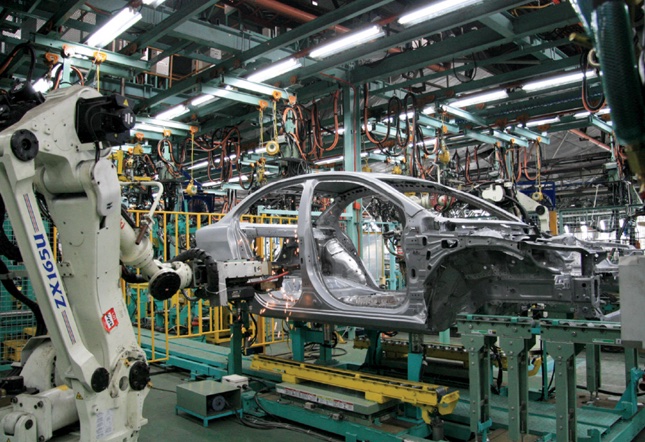 The President has more good news to announce when he delivers his State of the Nation Address later this month: He has finally signed an Executive Order to implement the Comprehensive Automotive Resurgence Strategy (or CARS) program, the most tangible result of the so-called "automotive industry road map" that has been lobbied for years by the country's local automotive industry players (at least the members of the Chamber of Automotive Manufacturers of the Philippines) with the Department of Trade and Industry and the Bureau of Investments.

The CARS program is seen to provide "fiscal and non-fiscal incentives to jump-start the revitalization of the country’s automotive industry, improve its competitiveness and elevate the country into an auto manufacturing hub in the region," according to a DTI press statement.

The DTI estimates that the program will create some 200,000 direct and indirect jobs in the industry "throughout the six-year life of the program." The program is projected to result in "new investments in manufacturing parts not currently available in the country, like large car body panels, bumpers, instrument panels, headlamps, shock absorbers, plastic fuel tanks, automotive fabric and others."

"After thorough study, extensive stakeholder consultations and inter-agency coordination, the government's CARS program will be implemented with the signing of the executive order,” said DTI undersecretary and BOI managing head Adrian Cristobal Jr.

The DTI statement explains that "CARS offers a package of time-bound and performance-based fiscal incentives to support new investments in fixed capital expenditures in new parts-making capability, and to encourage large-scale production in vehicle assembly. The government intends to provide annually an average of P4.5 billion worth of incentives for six years to support three models. This is expected to attract more than P27 billion in new parts manufacturing investments, produce at least 600,000 vehicles, and generate a total economic activity estimated to be worth P300 billion over the life of the program. The resulting contribution to the country's gross domestic product  is estimated at about 1.7%."

"As parts-making capability develops and production reaches economic scale, we expect consumers to benefit from lower prices of cars and spare parts," Cristobal pointed out.

In what appears to be related news, the President flew to Japan today for a state visit. He is scheduled to meet Japan's prime minister today and the country's emperor tomorrow. A source from Toyota Motor Philippines told TopGear.com.ph that TMP president Michinobu Sugata is part of a Japanese delegation in the Philippines that will join Aquino on this trip.

The incentives that the CARS program will provide are widely considered to benefit mostly Japanese carmakers, particularly those that have manufacturing facilities in the country.

At any rate, the signing of the Executive Order that will formally commence the CARS program is an overall good development for the entire Philippine car industry, which for decades has consistently lost out to other ASEAN countries in securing investments in car-manufacturing operations. 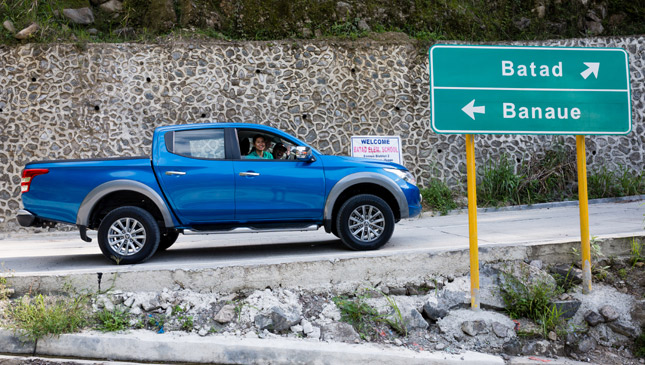 Mitsubishi PH uses own 4x4 cars to bring educational materials to Ifugao village
View other articles about:
Recommended Videos
Read the Story →
This article originally appeared on Topgear.com. Minor edits have been made by the TopGear.com.ph editors.
Share:
Retake this Poll
Quiz Results
Share:
Take this Quiz Again
TGP Rating:
/20