Peugeot maker is said to have approved the merger plans with FCA
by Leandre Grecia | Oct 31, 2019
CAR BRANDS IN THIS ARTICLE

Shortly after talks about a full-scale merger between Fiat Chrysler Automobiles (FCA) and Groupe PSA, the maker of Peugeot, have surfaced, more developments have come to light: Reports are now saying that Groupe PSA’s board has given its approval for the merger, and FCA is expected to follow suit.

The last statements from both parties confirmed that there are discussions taking place. This was what FCA had to say: “Following recent reports on a possible business combination between Groupe PSA and FCA Group, Fiat Chrysler Automobiles N.V., confirms there are ongoing discussions aimed at creating one of the world’s leading mobility Groups. FCA has nothing further to add at this time.”

Meanwhile, this was the last official—and practically identical—statement from Groupe PSA: “Following recent reports on a possible business combination between Groupe PSA and FCA Group, Groupe PSA confirms there are ongoing discussions aiming at creating one of the world’s leading automotive Groups.”

If both groups do agree to the deal, their merger will create one of the biggest entities in the automotive industry amounting to around $50 billion in net worth and sales of about 8.5 million cars per year. In case you didn’t know, the FCA Group has the brands Fiat, Chrysler, Abarth, Alfa Romeo, Dodge, Jeep, Lancia, Maserati, SRT, Ram, and Mopar under its belt. Groupe PSA controls European brands Peugeot, Citroen, DS, Vauxhall, and Opel.

According to David Leggett, automotive editor at GlobalData: “This news is not unexpected, given that both companies have been actively exploring tieups with others to yield cost savings and other synergistic benefits.” Of note, FCA’s plans to merge with Renault, another French company, fell through just a few months back.

“Peugeot could potentially leverage the network of Fiat Chrysler to create a presence in the US, and Fiat Chrysler would achieve greater exposure and scale in Europe, benefitting from PSA’s tech to tackle CO2,” Legett added.

What do you think about these recent developments? 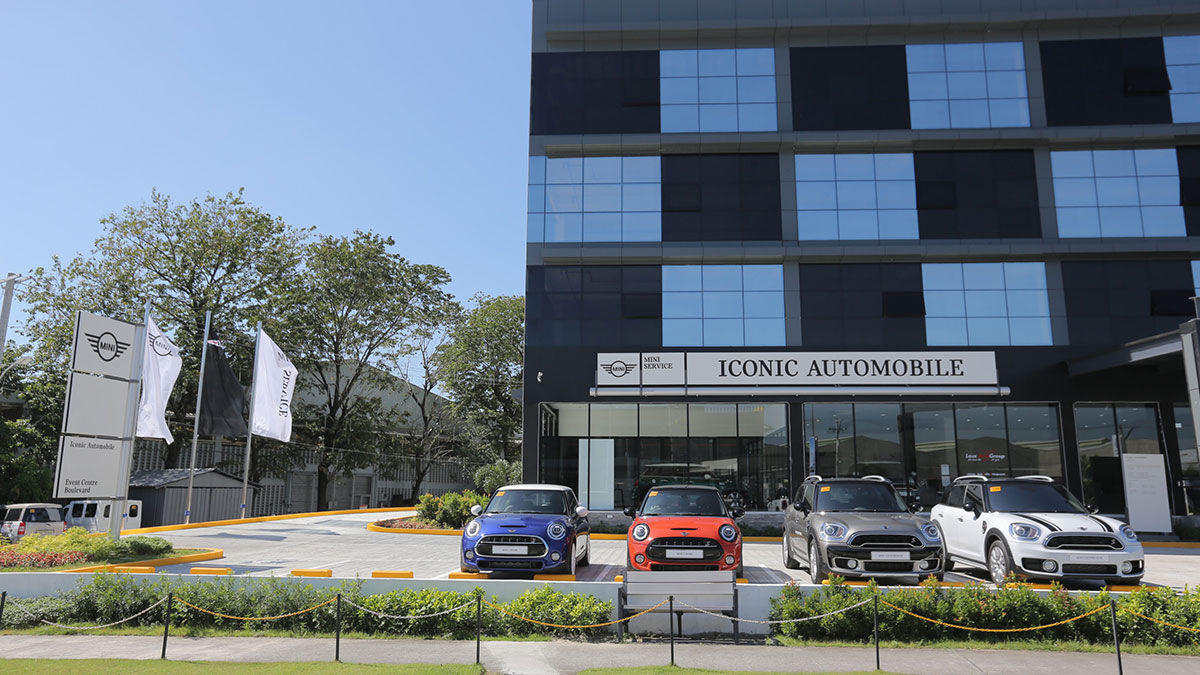