No need to drive home under the influence
by Gerard Jude Castillo | Aug 5, 2016
CAR MODELS IN THIS ARTICLE 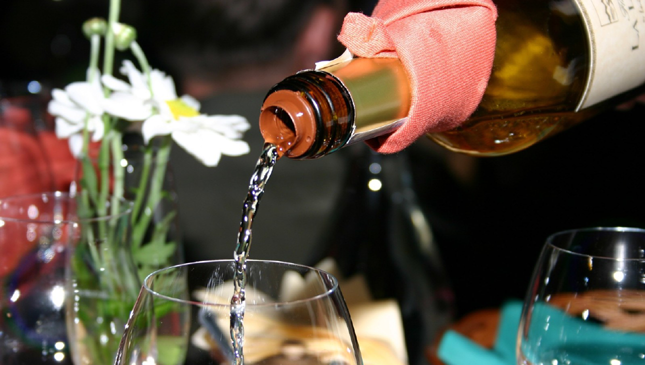 Time and time again, motorists have been reminded to never drink and drive. Countless lives have been lost due to irresponsible drivers who get behind the wheel after having one too many shots. This has prompted a number of countries to enforce stricter drunk-driving laws to try and curb the number of fatalities.

But it looks like the advent of ride-sharing services like Uber and Grab, as well the imminent arrival of autonomous mobility, might soon turn the tide in favor of road safety advocates--as well as the alcohol industry.

According to a report by Business Insider, a study by research firm Stanley Morgan shows that the global alcohol market stands to gain as much as $100 billion (P4.69 trillion) a year, thanks to the new services and cutting-edge technology. With drivers not having to get behind the wheel after a night at the bar (or pub, depending on which side of the globe you reside), fatal crashes can be avoided. Moreover, said intoxicated drivers can still get home safely.

Uber, for instance, claims that it has saved around 1,800 drunk drivers from endangering life and limb since its launch in California back in 2012. And then there are the continuing efforts to perfect self-driving technology by industry players like Audi, Tesla, and Volvo, among others.

At present, global alcohol sales are pegged at around 1.14 trillion drinks a year. In monetary terms, this amounts to $1.5 trillion. The aforementioned $100 billion increase, meanwhile, is based on an average of each person having at least one more drink a week. And the biggest winners, analysts predict, will be brands like Corona Beer, Chinese state-owned Kweichow Moutai, and British distiller Diageo.

Of course, it doesn’t mean that just because you don’t need to drive, you can drink all you want. At the risk of sounding preachy, there's still such a thing as drinking in moderation. But thanks to Uber and the arrival of driverless tech, you can now do so without fear that you might put the lives of others, as well as your own, in danger. 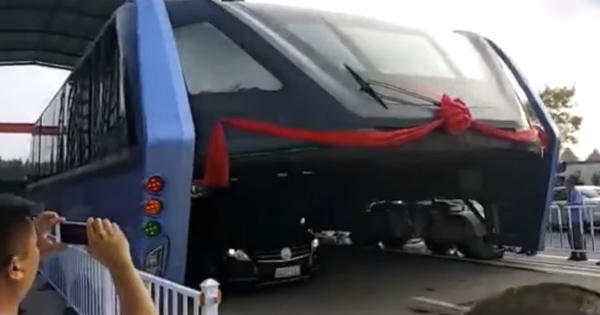 Watch: China tests the world's first elevated bus
View other articles about:
Read the Story →
This article originally appeared on Topgear.com. Minor edits have been made by the TopGear.com.ph editors.
Share:
Retake this Poll
Quiz Results
Share:
Take this Quiz Again
TGP Rating:
/20