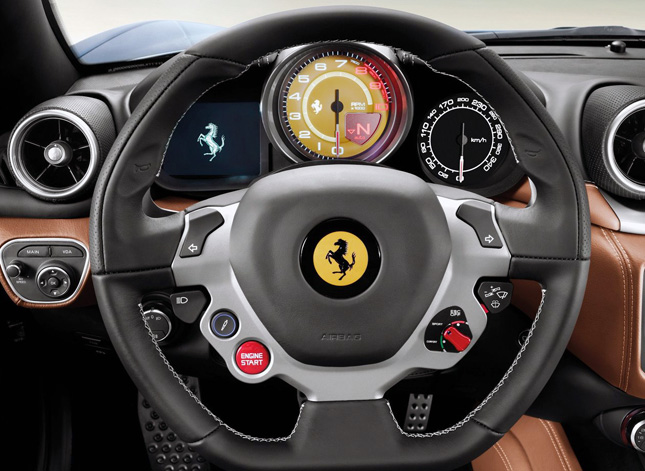 The Takata airbag saga has been an intriguing series of events since it first broke out. The soap opera-like controversy has affected some 10 major car brands and a total of 7.8 million vehicles in the US alone.

The latest investigation reveals that Takata, one of the world’s largest safety equipment suppliers, manipulated airbag inflator test results in a bid to make itself look pretty in the eyes of industry players.

According to an Automotive News report, an audit by Honda shows that Takata routinely altered airbag inflator test results submitted to the Japanese car manufacturer. This was revealed by Brian O’Neill, a former Insurance Institute for Highway Safety (IIHS) president who now heads the Honda-Takata audit. He noted that the company artificially reduced variability in airbag performance results.

He further revealed that Takata gave Honda a shorter version of an originally more concise report. The report in question omitted variables that, O'Neill said, weren’t exactly bad. In short, Takata simply didn’t reveal the exact performance of its airbags--never mind that they were defective.

Other carmakers affected by the scandal include Toyota and Nissan, with both declining to comment on the findings pending further investigation. But the fallout isn't just limited to mass-market Japanese cars. A separate report by Reuters says that Mercedes-Benz and Ferrari are among a select few automakers that continue to sell vehicles with faulty Takata airbags.

The revelation was made by US senator Bill Nelson, who named the Mercedes-Benz Sprinter and E-Class, and the Ferrari California T and 488 Spider as some of the Takata-equipped models still being sold in the US. Surprisingly, the models are being sold legally as the National Highway Traffic Safety Administration says they are not unsafe as long as they aren't exposed to high levels of humidity over an extended period of time.

Not surprisingly, Senator Nelson wasn't happy. According to him, the new report emphasizes "the failure of certain automakers and regulators to level with people about the true extent of the problem and to have the cars fixed before they’re sold." Both Mercedes-Benz and Ferrari have since said they plan to notify customers of future recalls at the time of purchase.

So far, 13 deaths and 100 injuries across the globe are suspected to have been caused by the faulty airbags. Will those figures continue to rise? Let's hope the affected carmakers can prevent that from happening. 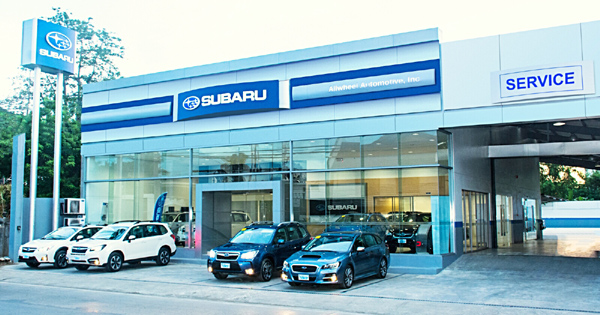