So, what really happened between Jeremy Clarkson and producer Oisin Tymon? 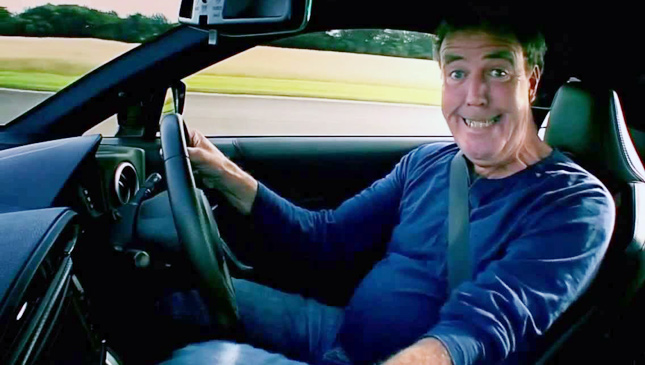 As you know, Jeremy Clarkson is officially out of Top Gear, after the BBC has formally announced it is not renewing his contract for the show. Here is the investigation report of BBC Scotland director Ken MacQuarrie on the "fracas" between Clarkson and Top Gear producer Oisin Tymon, as released by the BBC:

On 9 March 2015, Jeremy Clarkson reported to BBC management that he had been involved in a physical and verbal incident with Oisin Tymon, the producer of Top Gear, at the Simonstone Hall Hotel, North Yorkshire, while working on location. The incident had occurred on 4 March 2015, and Jeremy Clarkson was suspended on 10 March, pending investigation.

I was asked to undertake an investigation to establish the facts of what occurred. In conducting my investigation, in line with the BBC’s usual practice, I interviewed a number of witnesses and others connected with the incident. Accounts were agreed, based on my interviews, with each participant.

Having conducted these interviews and considered the evidence presented, I conclude the following: On 4 March 2015, Oisin Tymon was subject to an unprovoked physical and verbal attack by Jeremy Clarkson. During the physical attack, Oisin Tymon was struck, resulting in swelling and bleeding to his lip. The verbal abuse was sustained over a longer period, both at the time of the physical attack and subsequently.

Specific facts I have found as part of my investigation are as follows:

* Earlier on 4 March, studio recording of Top Gear had taken place in Surrey, and the presenters had traveled that same evening to the location shoot in North Yorkshire;

* The incident occurred on a patio area of the Simonstone Hall Hotel, where Oisin Tymon was working on location for Top Gear;

* The physical attack lasted around 30 seconds and was halted by the intervention of a witness;

* It is the case that Oisin Tymon offered no retaliation;

* The verbal abuse was directed at Oisin Tymon on more than one occasion--both during the attack and subsequently inside the hotel--and contained the strongest expletives and threats to sack him. The abuse was at such volume as to be heard in the dining room, and the shouting was audible in a hotel bedroom;

* Derogatory and abusive language, relating to Oisin Tymon and other members of the Top Gear team, continued to be used by Jeremy Clarkson inside the hotel, in the presence of others, for a sustained period of time;

* It is clear that Oisin Tymon was shocked and distressed by the incident, and believed that he had lost his job;

* Following the attack, I understand that Oisin Tymon drove to a nearby A&E department for examination;

* Over the subsequent days, Jeremy Clarkson made a number of attempts to apologize to Oisin Tymon by way of text, e-mail and in person; and

* It is the case that Jeremy Clarkson reported the incident to BBC management.

It was not disputed by Jeremy Clarkson or any witness that Oisin Tymon was the victim of an unprovoked physical and verbal attack. It is also clear to me that Oisin Tymon is an important creative member of the Top Gear team, who is well-valued and respected. He has suffered significant personal distress as a result of this incident, through no fault of his own. 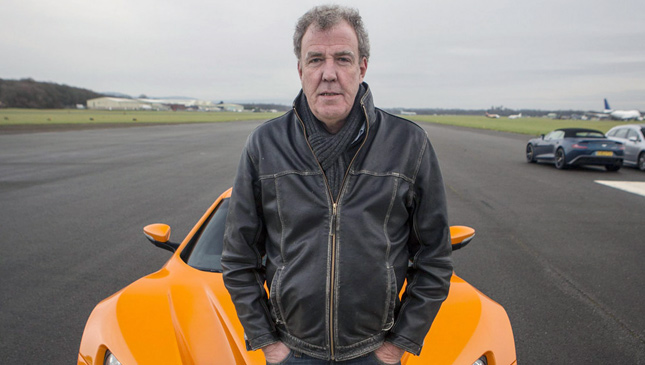 And that's that: Jeremy Clarkson is officially out as Top Gear host
View other articles about:
Recommended Videos
Read the Story →
This article originally appeared on Topgear.com. Minor edits have been made by the TopGear.com.ph editors.
Share:
Retake this Poll
Quiz Results
Share:
Take this Quiz Again
TGP Rating:
/20