It’s been a tough year for the Korean carmaker
by Leandre Grecia | Dec 22, 2020
CAR BRANDS IN THIS ARTICLE

While it’s been a tough year for all automotive manufacturers across the industry, some carmakers have been hit far worse by this pandemic than most. SsangYong Motor, for example, has now had to file for court receivership according to a Reuters report.

The Korean carmaker has supposedly defaulted on loan repayment of about 60 billion Korean won (about P2.6 billion), 30 billion of which is owed to Bank of America Corp., 20 billion to JPMorgan Chase & Co, and 10 billion to BNP Paribas.

The company’s statement reads: “SsangYong Motor applied for the court receivership procedure as a massive disruption in the operation is expected after the company could not reach an agreement to extend its loan repayment deadlines with foreign banks.”

SsangYong is currently high in debt, and its sales from January to November this year was down by more than 20% from 2019. This ‘autonomous restructuring support program’ that it has now applied for may delay the imminent court decision and give the carmaker up to three more months to negotiate with its stakeholders and investors to resolve the issues.

Meanwhile, South Korea’s trade ministry said: “Regardless of SsangYong’s filing for court receivership, negotiations of SsangYong sale deal is still ongoing.” Reuters also reported that Mahindra has been looking for buyers for its 75% stake in SsangYong since June. Mahindra bought the shares in 2010 during near-insolvency in the hopes of a possible turnaround.

Carmakers in financial trouble are nothing new, and restructuring happens all the time. We don’t expect the local business to be affected by this development. 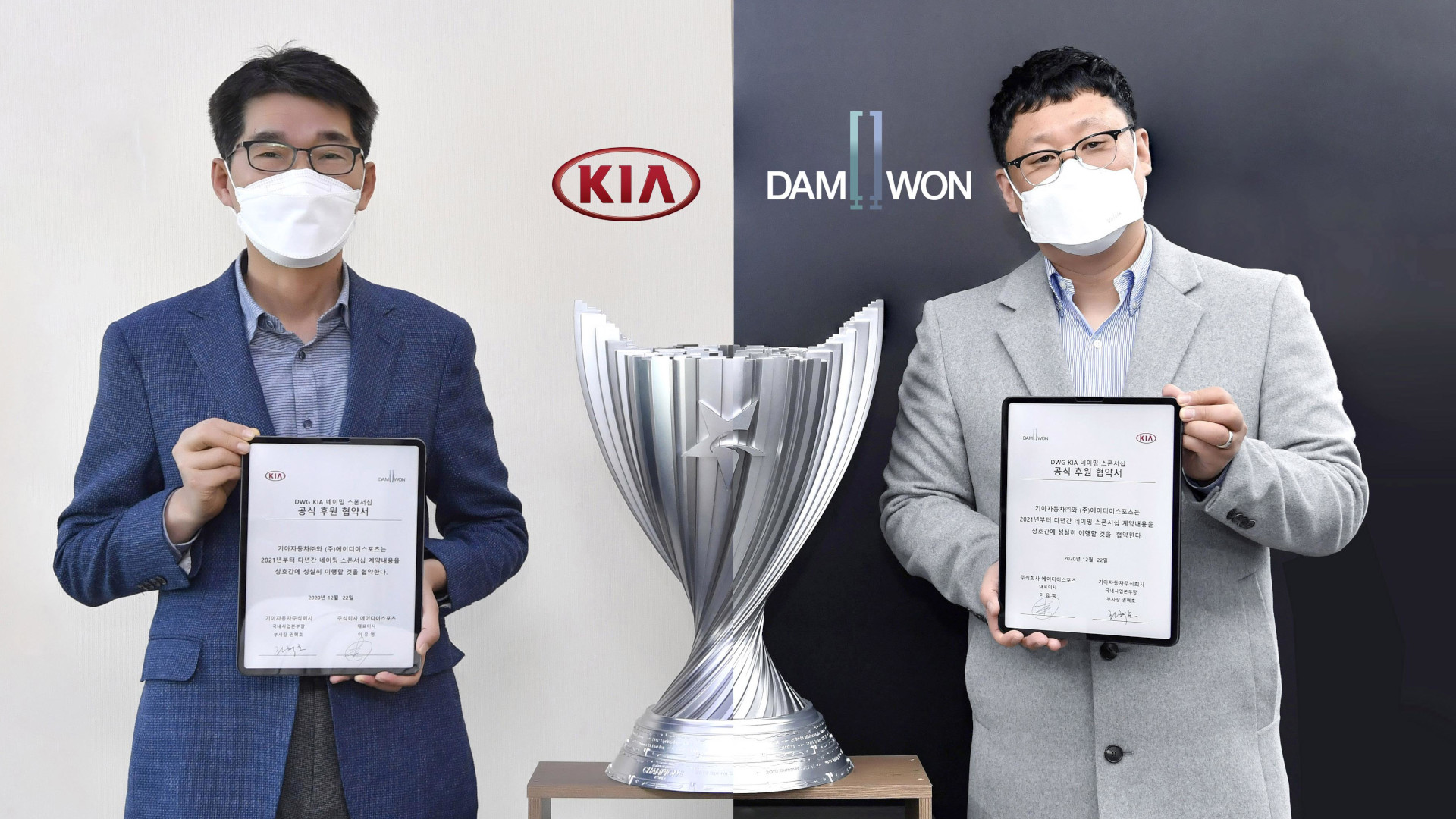 Kia is now the official sponsor of ‘League of Legends’ champions Damwon Gaming
View other articles about:
Read the Story →
This article originally appeared on Topgear.com. Minor edits have been made by the TopGear.com.ph editors.
Share:
Retake this Poll
Quiz Results
Share:
Take this Quiz Again
TGP Rating:
/20