Elon Musk could be about to rage-quit California. He’s expressed fury on Twitter over lockdown restrictions in Alameda County where the Tesla Motors Fremont factory is situated, and tweeted the following barrage over the weekend:

Musk continued tweeting, appealing to followers to protest to their local government officials over the issue, and comparing the Alameda County lockdown to other nearby counties that he stated had been suffering “no ill effects” from continued industrial operation.

Local government in Alameda does not consider Tesla manufacture to be an ‘essential business’ and has therefore been ordered to be closed until the end of May at the earliest, following an original lockdown beginning on March 23.

While lots of carmakers globally are beginning to start production again, with the likes of VW, Ford, and Porsche all reawakening productions lines, Tesla remains dormant. It’s the only carmaker based in California, with CEO Musk repeatedly voicing frustration in recent weeks at what he sees as overzealous, unconstitutional measures against personal liberties in the US.

So far, more than 80,000 people are known to have died from COVID-19 in the United States, with more than 1.3 million known cases recorded. Both figures are the highest tolls for a single county in the world.

Earlier in May, Tesla shares saw $14 billion wiped off their value after Musk tweeted that he thought Tesla’s stock price was too high. In, um, mildly better news, the Tesla Model 3 was the UK’s best-selling car in April, while the market as a whole contracted by 97%.

Have a baby, lose a fortune, take on the government—it’s all in a week’s tweeting for Elon Musk, who also had time to record a podcast with Joe Rogan in which he said the 400kph Tesla Roadster now won’t arrive until after 2022, as a ‘dessert’ once the Cybertruck and the Semi have successfully reached full-scale production. Place your bets what happens next. 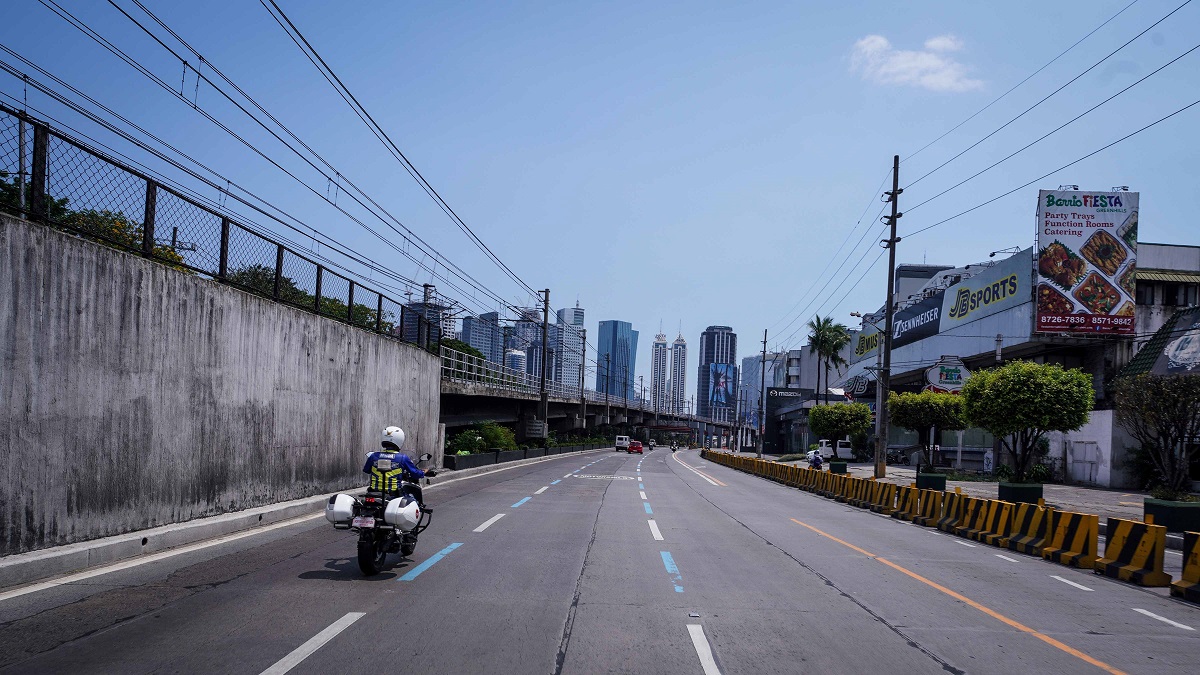 Modified ECQ and GCQ, classification zones: Here’s everything you need to know
View other articles about:
Recommended Videos
Read the Story →
This article originally appeared on Topgear.com. Minor edits have been made by the TopGear.com.ph editors.
Share:
Retake this Poll
Quiz Results
Share:
Take this Quiz Again
TGP Rating:
/20