The Tesla Model 3 outsold the BMW 3-Series, the Mercedes-Benz C-Class, and the Audi A4 across Europe last month, according to new data from JATO Dynamics. Twitter, prepare yourself.

Yup, the new Model 3 sold 3,630 units in February 2019, which was apparently more than The German Big Three did. It also topped the pure electric vehicle charts, outselling the Renault Zoe, the Nissan Leaf, the BMW i3, and the Hyundai Kona.

We’re told the sales of the Model 3 came mostly from private registrations rather than fleet. A JATO spokesperson said the “long-lasting impact will depend on how quickly the German premium makers, Volvo, and JLR react to the arrival of the Model 3 to Europe and how quickly they can bring in their own midsize electric cars.”

It’s worth noting the Model 3’s huge success upon arrival might betray just how pent-up demand has been, as Europe has patiently awaited its arrival from the States, and whether its dominance might waver once those early adopters have their needs sated. We also know that BMW, Mercedes-Benz, and Audi have a raft of electric cars incoming: BMW will bring in the iX3 and the i4 over the next couple of years, Merc’s got its EQ brand up and running, and Audi is already plowing through its e-tron range. 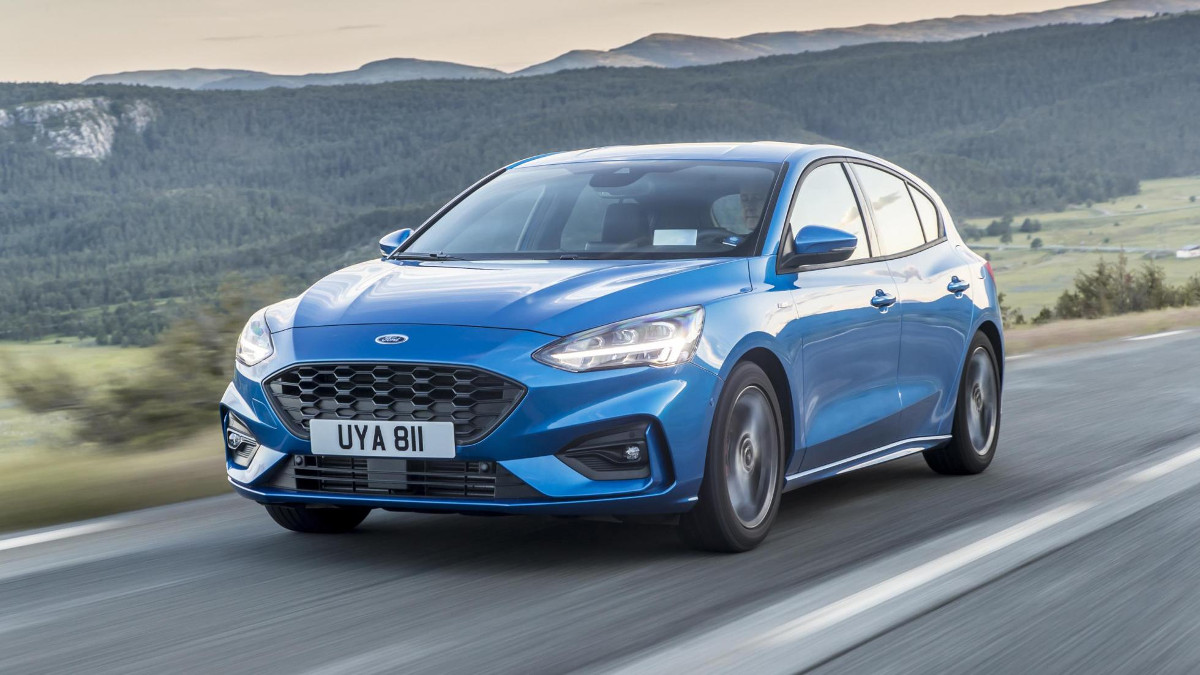 Ford is rolling out hybrid Fiesta and Focus variants
View other articles about:
Read the Story →
This article originally appeared on Topgear.com. Minor edits have been made by the TopGear.com.ph editors.
Share:
Retake this Poll
Quiz Results
Share:
Take this Quiz Again
TGP Rating:
/20