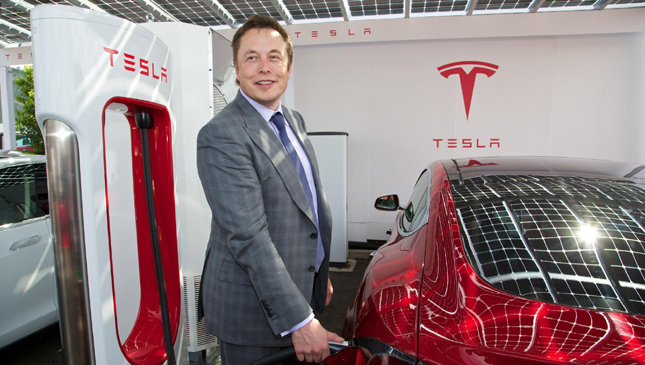 Tesla boss Elon Musk has announced he is "quite tempted" to build an electric airplane. Yup, the brains behind an electric sedan that’ll do 0-100kph in 2.8 seconds wants to make an electric jet.

Musk arrived as a surprise special guest at the Hyperloop Pod Award ceremony a few days ago at Texas A&M. Speaking at a Q&A, he was asked what his next great idea would be.

"I have been thinking about the vertical takeoff and landing electric jet a bit more," he said. "I think I have something that might...close. I’m quite tempted to do something about it."

How does he convince people his ideas aren’t crazy?

"That’s generally what they thought," he replied. "In starting SpaceX, they definitely thought I was crazy. One of my best friends compiled a long video of rockets crashing and made me watch the whole thing. Some other friends of mine who were involved in rocket startups said it was a terrible idea, but I kind of thought we had a really tiny chance of succeeding anyway. It was very close...we just barely made it with the fourth launch of SpaceX. But I think, ultimately, seeing is believing. Doing useful things is what convinces people."

It’s not the first time he’s kicked about the notion of an electric vertical takeoff and landing jet. We first got wind of the idea late last year when he noted that--were he not in charge of Tesla and SpaceX--he’d love to create an electric aircraft company.

Naturally, the idea is still a long way off, but it appears he’s putting more thought behind it than before. That is, of course, unless he gets sidetracked making even faster versions of the Model S, or indeed, getting his Hyperloop public transportation system off the ground.

What do you make of the plan? 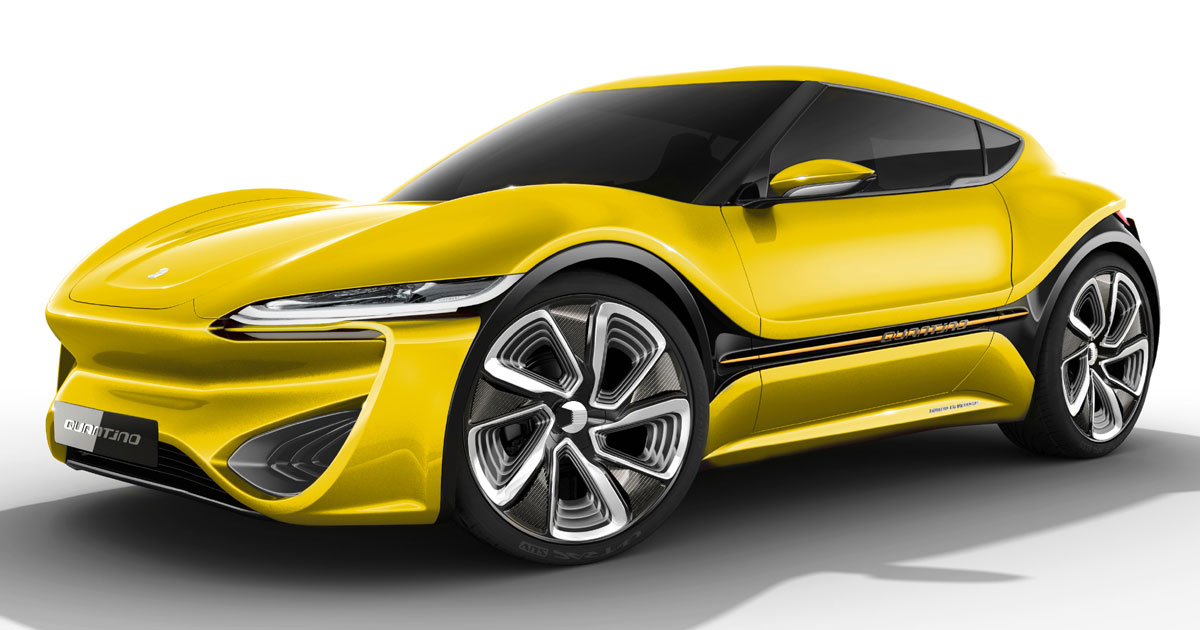 NanoFlowcell's Quant cars are the coolest EVs ever
View other articles about:
Read the Story →
This article originally appeared on Topgear.com. Minor edits have been made by the TopGear.com.ph editors.
Share:
Retake this Poll
Quiz Results
Share:
Take this Quiz Again
TGP Rating:
/20