Guess what models sold the most?
by Dinzo Tabamo | Jan 24, 2015
CAR BRANDS IN THIS ARTICLE 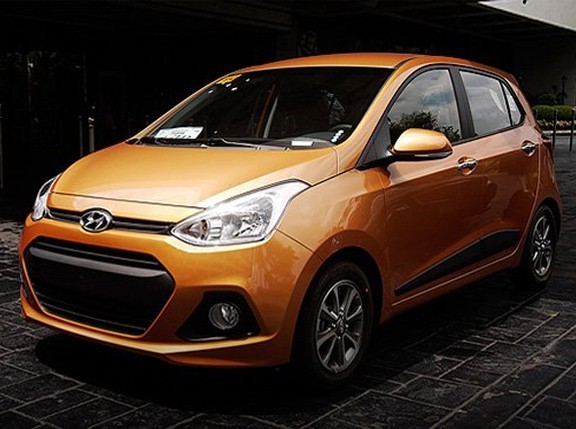 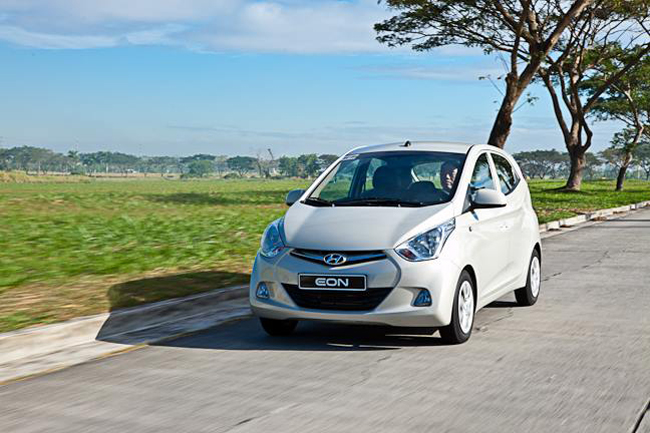 As the sales reports of 2014 start coming in, it looks like last year was a very good one for the automotive industry as a whole. One of the latest to submit figures is Hyundai Asia Resources Inc., or HARI.

For the Korean carmaker's bestsellers, the number one model in its Philippine lineup is the Eon city car, followed by the Accent subcompact and the Grand Starex van.

While HARI’s growth may not be as spectacular as the ones posted by the big Japanese players, it should be noted that Hyundai had a lull last year as far as new car releases were concerned. Its only all-new models were the Grand i10 and the Sonata. But people obviously favor the more affordable Eon over the i10, and the Sonata was launched only halfway through December.

But 2015 will be a busier year for HARI. The new Tucson, a popular model among consumers, will land. The other coming models are the i20 Cross and the ix25, a crossover and a subcompact SUV, respectively. We expect these to do well in two popular categories in our market.

With 2015 predicted to be a record year for the entire auto industry, it will be interesting to see how the major players will fare. Because no matter how you look at it, Hyundai is already one of the big boys. 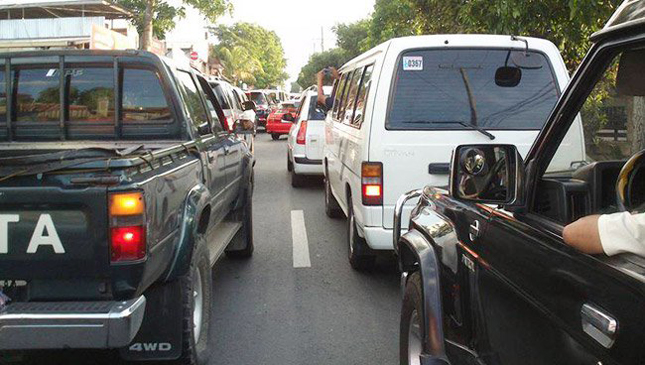 Index shows Manila has 12th-worst traffic among cities of the world
View other articles about:
Read the Story →
This article originally appeared on Topgear.com. Minor edits have been made by the TopGear.com.ph editors.
Share:
Retake this Poll
Quiz Results
Share:
Take this Quiz Again
TGP Rating:
/20