Set this weekend in Pasay City
Feb 5, 2015
CAR BRANDS IN THIS ARTICLE 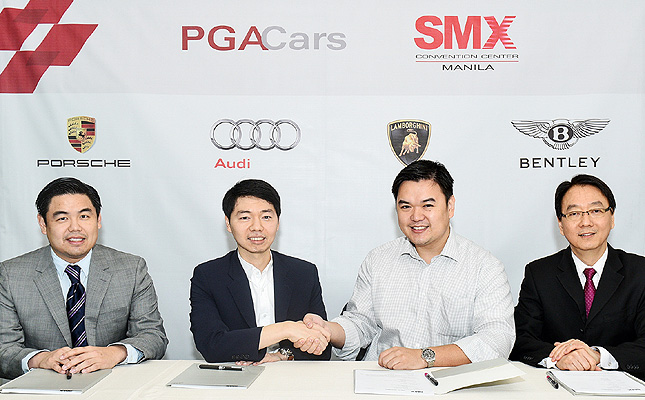 This weekend (February 7-8), you can get up close to the luxury cars and supercars in the stable of PGA Cars. That's if you're inclined to cough up P150 to attend "The World of Supercars" at the SMX Convention Center in Pasay City--to see cars you can actually spot in Bonifacio Global City on Sunday mornings.

"PGA Cars is opening its doors for the public to experience the world of supercars where we will feature our various brands," said PGA Cars director Roberto Coyiuto III. "Children and children-at-heart can expect to see a nostalgic assembly of their favorite supercars--from the Hollywood icons to the newest cars as well as the classics."

Of course, fans of these car brands can buy not just original car parts and accessories but also lifestyle items.

Tickets will be sold at the venue at P150 each (senior citizens and children aged 12 years old and below get in for free). PGA Cars claims that the proceeds of the show will be donated to a charity that supports child development. 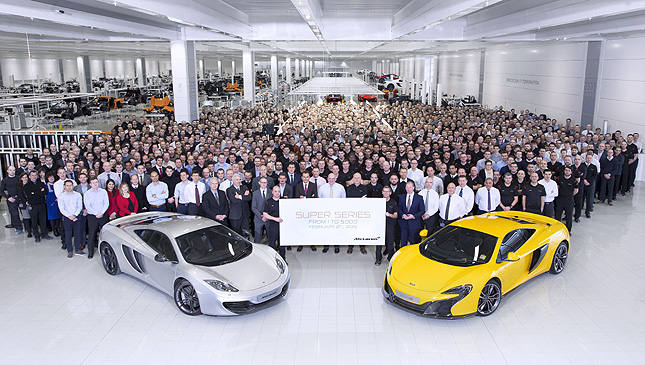 McLaren marks milestone with carbon-fiber MonoCell chassis
View other articles about:
Read the Story →
This article originally appeared on Topgear.com. Minor edits have been made by the TopGear.com.ph editors.
Share:
Retake this Poll
Quiz Results
Share:
Take this Quiz Again
TGP Rating:
/20