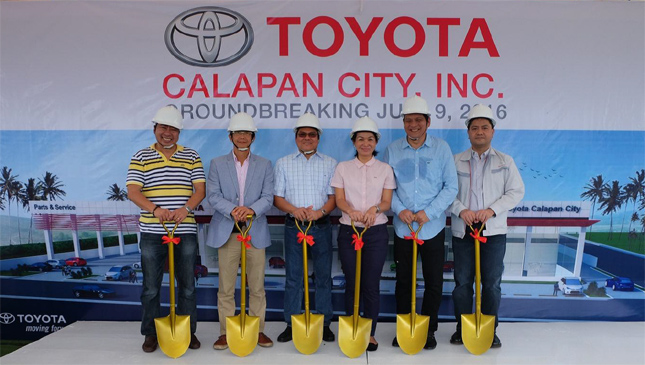 Toyota Matina is located along MacArthur Highway in Davao City. Once completed, the facility will be the third Toyota dealership in Region 11 next to Toyota Davao and Toyota Tagum. The 8,000sqm lot will feature an 11-car showroom and vehicle servicing. The company hopes to hold its inauguration by December this year.

Toyota Calapan City, meanwhile, is situated at Kilometer 12 along the National Highway in Oriental Mindoro. It will be the largest car dealership in its region, boasting a lot size of over 10,000sqm. Just like Toyota Matina, this dealership will have an 11-car showroom and vehicle servicing. The opening is scheduled for the second quarter of 2017.

The two new establishments are in line with Toyota's mission to make its products and services as accessible as possible to Filipino customers, the company said in a press statement.

Knowing a reliable service center is just around the corner goes a long way when it comes to deciding what car one is going to buy, so we can expect the two new dealerships to help Toyota reach its goal of selling 150,000 units for 2016. With all the new outlets the leading carmaker is opening, we don't see the competition catching up any time soon. 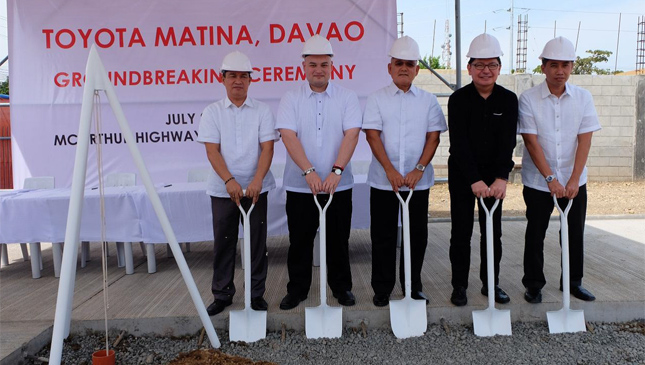 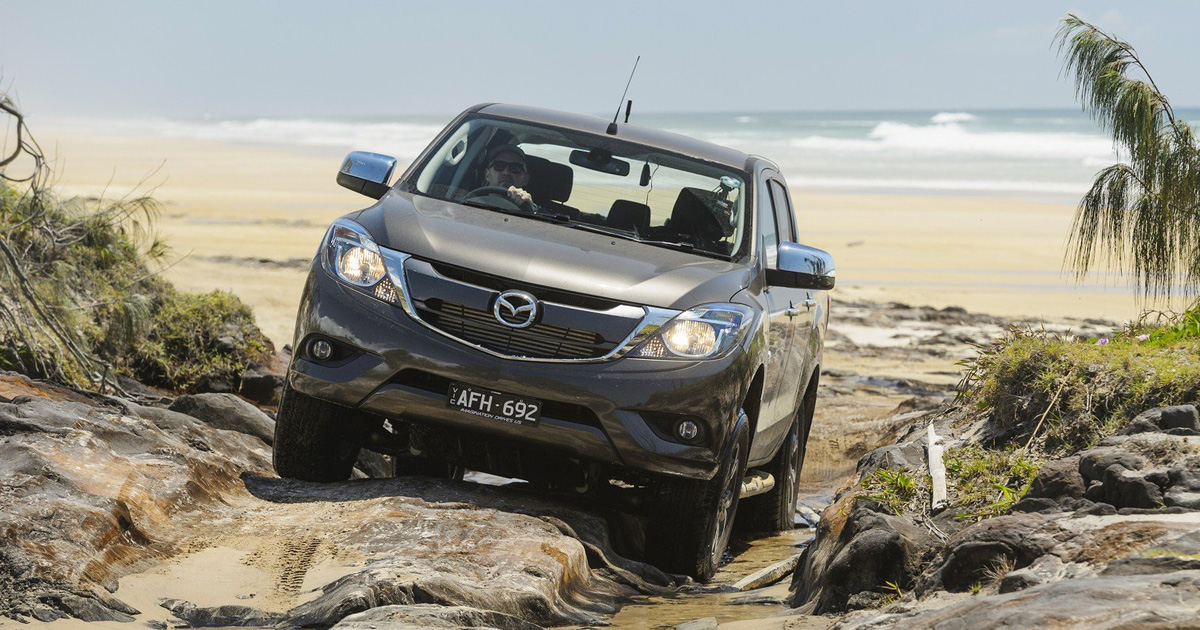 Isuzu to build Mazda's next pickup truck
View other articles about:
Recommended Videos
Read the Story →
This article originally appeared on Topgear.com. Minor edits have been made by the TopGear.com.ph editors.
Share:
Retake this Poll
Quiz Results
Share:
Take this Quiz Again
TGP Rating:
/20