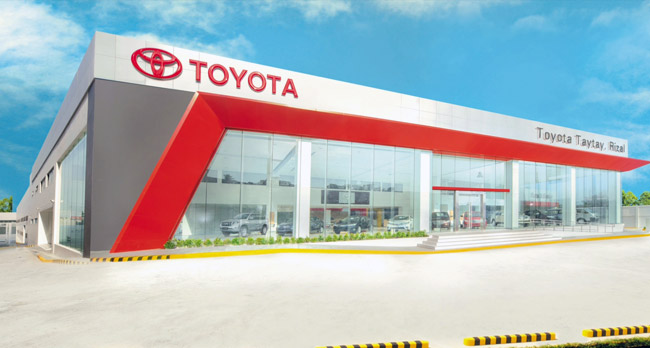 As if there aren't enough Toyota dealerships around the country--and as if there aren't enough Toyota vehicles being sold in our market--Toyota Motor Philippines has announced the recent inauguration of two new dealerships joining its network: Toyota Taytay (Rizal) and Toyota Puerto Princesa (Palawan). The former officially opened its doors on June 6, while the latter did the same on June 10.

"The opening of new Toyota dealerships since last year is part of the company's overall network expansion program," TMP president Michinobu Sugata said. "The market demand--in and outside the National Capital Region--is expected to grow even further in the coming years. Having said that, it is our responsibility to reach out and provide our services that will make it more accessible and convenient to our customers."

With the addition of Toyota Taytay and Toyota Puerto Princesa, the Japanese carmaker's Philippine network is now up to 43 dealers in total.

"The public can expect more to open within the year," Sugata added. 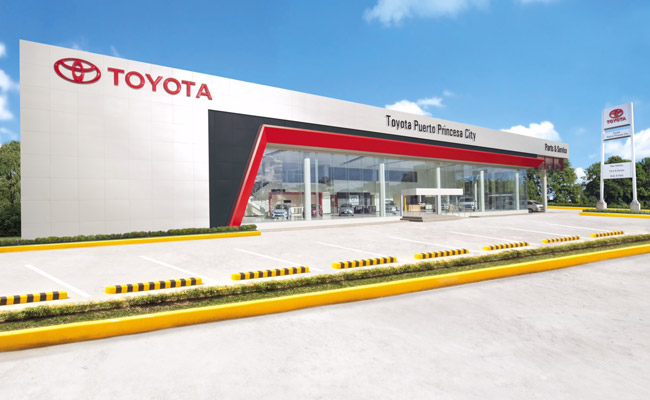 Not your usual Formula 1 race recap: 2014 Austrian Grand Prix
View other articles about:
Read the Story →
This article originally appeared on Topgear.com. Minor edits have been made by the TopGear.com.ph editors.
Share:
Retake this Poll
Quiz Results
Share:
Take this Quiz Again
TGP Rating:
/20