What were the hottest vehicles at the recently held 2014 SEMA Show? 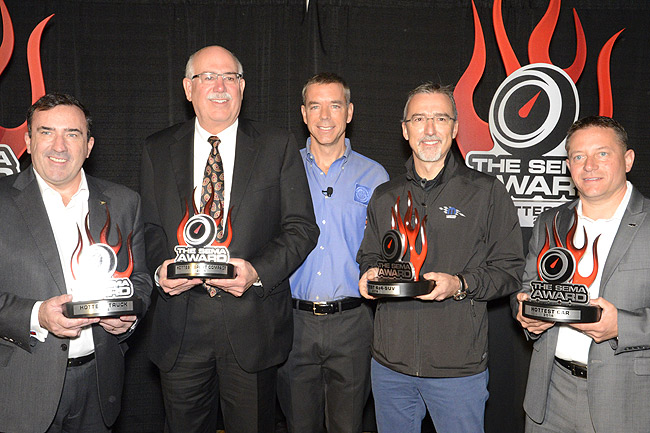 The Specialty Equipment Market Association (SEMA) Show is one of the greatest automotive shows on the planet. For those who aren't familiar with it, the SEMA Show is an industry trade exhibit for the best of what's available out there for almost every vehicle sold in the US car and truck market.

Movers and shakers in the automotive aftermarket industry from every country in the world make it a point to attend this annual event to keep updated on the latest aftermarket trends. In fact, last year, the availability of aftermarket accessories influenced nearly a third of more than 1.7 million vehicle purchases in the US, according to a study. That's nearly one in 10 consumers deciding to buy a particular automobile after seeing a modified version of it.

The aftermarket's pull is so strong that SEMA recognizes vehicles for the coming year with the SEMA Awards. It's no wonder that manufacturers like Ford, General Motors, Honda, Hyundai, Kia, Mazda and Toyota are regularly represented at the show, along with 2,500 other exhibitors.

Which cars won these awards at the recently held 2014 SEMA Show?

For the third year in a row, the Ford Mustang was SEMA's "Hottest Car" awardee. The Jeep Wrangler took the award in the 4x4 category, while the Chevrolet Silverado was the recipient in the pickup truck category. Finally, the Honda Fit (known as Jazz in the Philippines) won the award in the sport compact category.

The awards were given at the Westgate Hotel and Resort in Las Vegas, with over 3,000 industry representatives, business owners and motoring journalists present. The selection was made based on a survey of all vehicles displayed by the exhibitors in their respective booths.

"The SEMA Show has always been a premier event, where the newest and most innovative automotive aftermarket products and trends are seen first," said SEMA president and CEO Chris Kersting.

If you can't attend the SEMA Show every year, there's a smaller-scale (and admittedly more modest) version for Filipino automotive aftermarket enthusiasts: the Manila Auto Salon, which, incidentally, is happening this weekend at the SMX Convention Center in Pasay City. 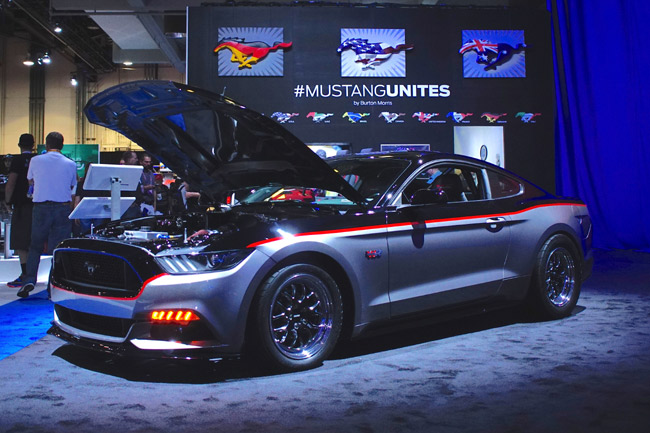 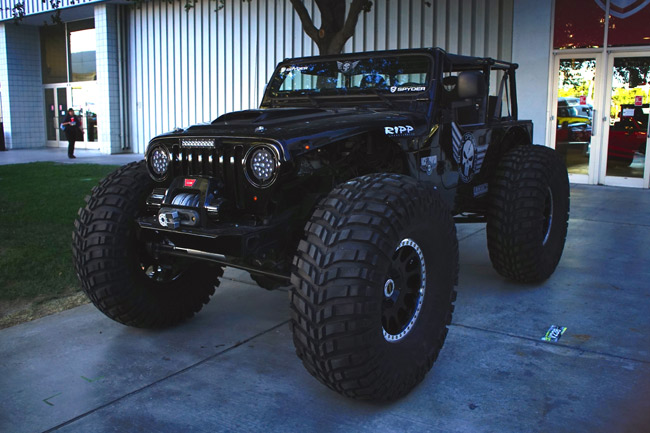 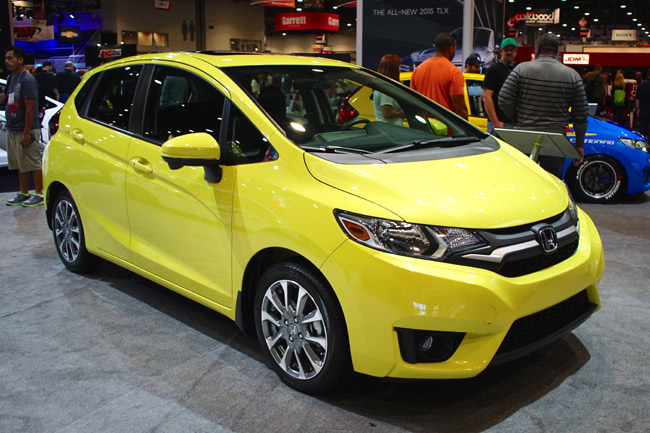