For several years now, Tesla has maintained its stronghold as one of the biggest electric vehicle manufacturers in the world, if not the biggest one. But just like in any other industry, it’s inevitable that competitors eventually catch up.

Big-name automotive companies have produced noteworthy propositions in the EV game as of late. There’s the Volvo XC40 Recharge, the Porsche Taycan, the Mazda MX-30, and, of course, the recently launched Ford Mustang Mach-E.

But those companies aren’t completely focused on building solely just EVs yet, so Tesla shouldn’t be too worried—it might take a while before these brands take the lead when it comes to electrification. What Elon Musk and his crew should keep tabs on is the Chinese EV market, specifically a company called Xpeng.

According to a report from Nikkei, the Alibaba Group Holding-backed Xpeng Motors most recently received $400,000,000 from its investors, tech industry giant Xiaomi included. The Guangzhou-based EV startup has announced that it will begin working closely with Xiaomi to build a smart mobility ecosystem.

“Xiaomi’s experience and insight in consumer behavior, technology know-how, and market trends can add tremendous value to what Xpeng Motors is set to achieve,” said Xpeng chairman and CEO He Xiaopeng in a recent statement. The head of the company is also a personal friend of Xiaomi co-founder and CEO Lei Jun.

Xpeng has already begun connecting Xiaomi smart devices to its vehicles. In fact, a Xiaomi Mi 9 Pro 5G smartphone has been showcased to unlock an Xpeng car in a recent product launch.

“We are committed to investing in the development of core in-house technologies, smart manufacturing, and sales and service capabilities,” stressed He.

In case you live under a rock, Xpeng isn’t the only Chinese EV brand gaining traction as of late—another startup called Nio has also been on the rise in its home market. The competition has become tighter and more cutthroat than it was half a decade ago, but that makes the future look pretty bright for the automotive industry. Do you agree? 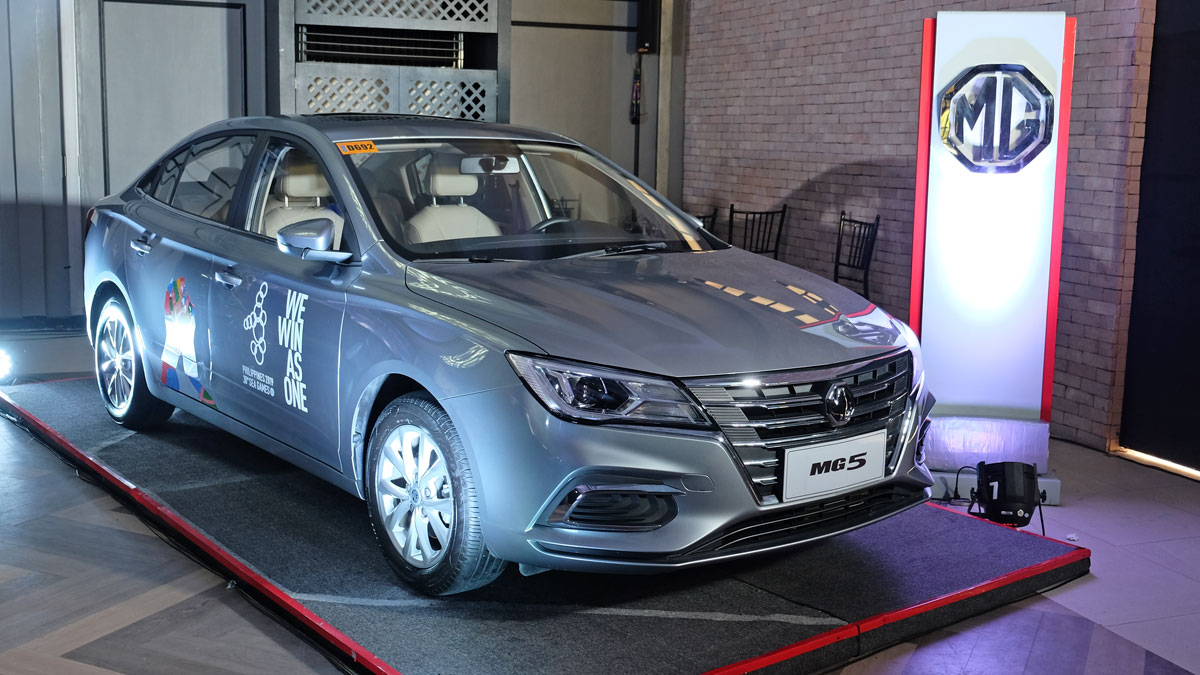 MG Philippines to ferry athletes during SEA Games 2019
View other articles about:
Read the Story →
This article originally appeared on Topgear.com. Minor edits have been made by the TopGear.com.ph editors.
Share:
Retake this Poll
Quiz Results
Share:
Take this Quiz Again
TGP Rating:
/20