She tried and tried until she succeeded
Sep 11, 2010
CAR BRANDS IN THIS ARTICLE

A 69-year-old woman's perseverance finally paid off as she not only received her driver's license on her 960th try, she also got a brand-new car for free.

Cha Sa-soon has been taking South Korea's driver's test once a day, five days a week since April 13, 2005, the New York Times said. Her pace slowed sometime in 2008 with Cha taking the exam just twice a week.

On her 950th try last November 2009, Cha finally passed the written exam with a score of 60 out of 100. The ordeal didn't stop there, however, as she then took--and failed--the driving skill and road tests for four times (each, mind you) before she finally passed both.

"When she finally got her license, we all went out in cheers and hugged her, giving her flowers," The New York Times quoted Park Su-yeon, an instructor at Jeonbuk Driving School which Cha once attended. "It felt like a huge burden falling off our back. We didn't have the guts to tell her to quit because she kept showing up."

As if finally getting her driver's license isn't t fortunate enough, the Hyundai-Kia Automotive Group started an online campaign asking people to post congratulatory messages to Cha. With thousands of greetings poured in, South Korea's largest carmaker decided to give Cha a white Kia Soul and cast her in a television commercial for Hyundai (click image below to see the video). 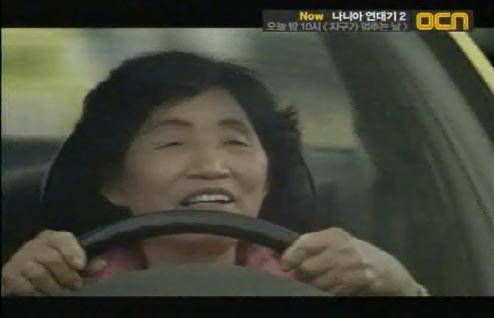 Chevrolet reveals all-new Aveo
View other articles about:
Read the Story →
This article originally appeared on Topgear.com. Minor edits have been made by the TopGear.com.ph editors.
Share:
Retake this Poll
Quiz Results
Share:
Take this Quiz Again
TGP Rating:
/20