If you live in Quezon City and happened to spot a pair of navy green 12-wheeler Armed Forces of the Philippines (AFP) trucks earlier today, don’t be alarmed. These were, in fact, mobile kitchens that the Armed Forces deployed to provide aid to the city hardest hit by the COVID-19 pandemic.

Their mission? To feed the less fortunate as part of the military’s ‘Kapwa Ko, Sagot Ko’ campaign. 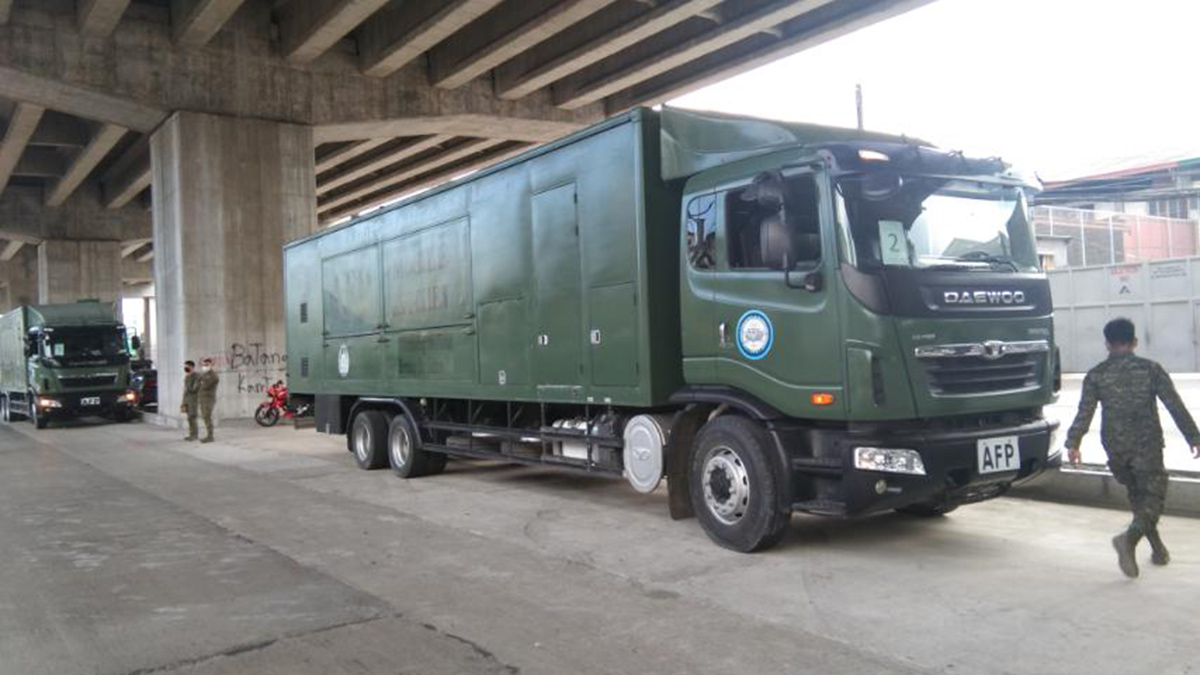 According to a post by the AFP on Facebook, the campaign aims to feed 3,000 families once a day. The feeding program started today, April 20, in Barangay Tatalon, Quezon City. The AFP says this program will continue for several more days and may move to adjacent communities. 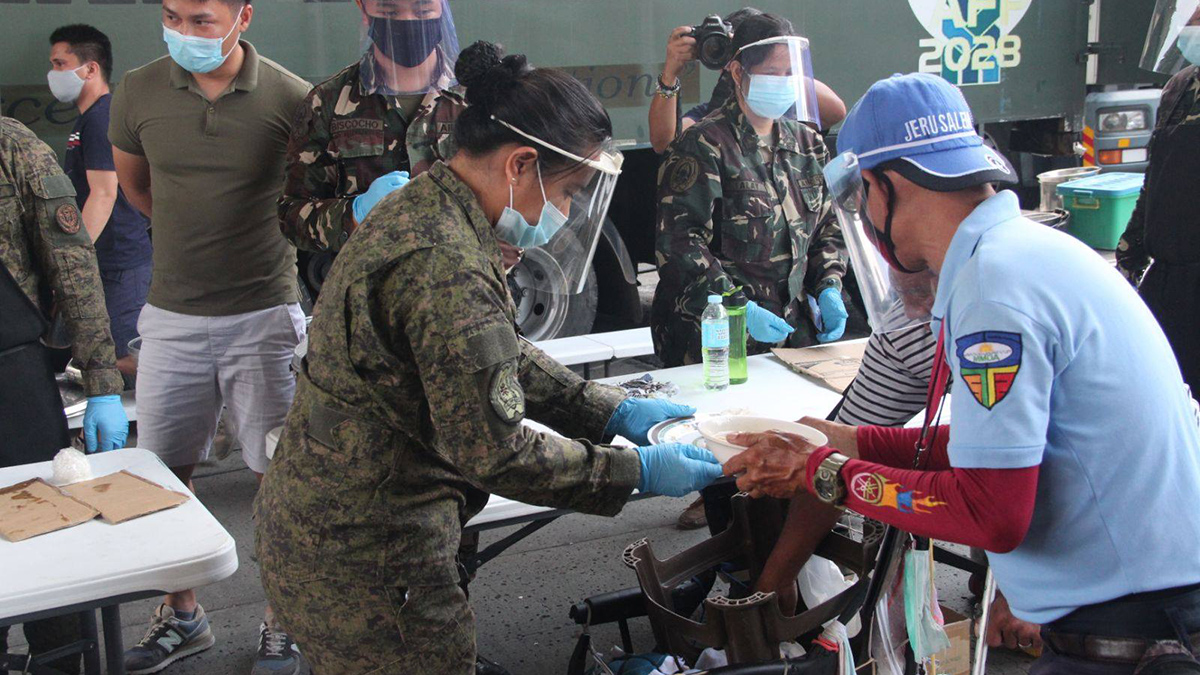 “The provision of meals through the AFP Mobile Kitchen follows ECQ protocols which limit civilian movements and activities outside their residences,” the post reads. “Other identified beneficiaries include stranded workers or students receiving little or no support, informal settlers, and families in depressed communities.” 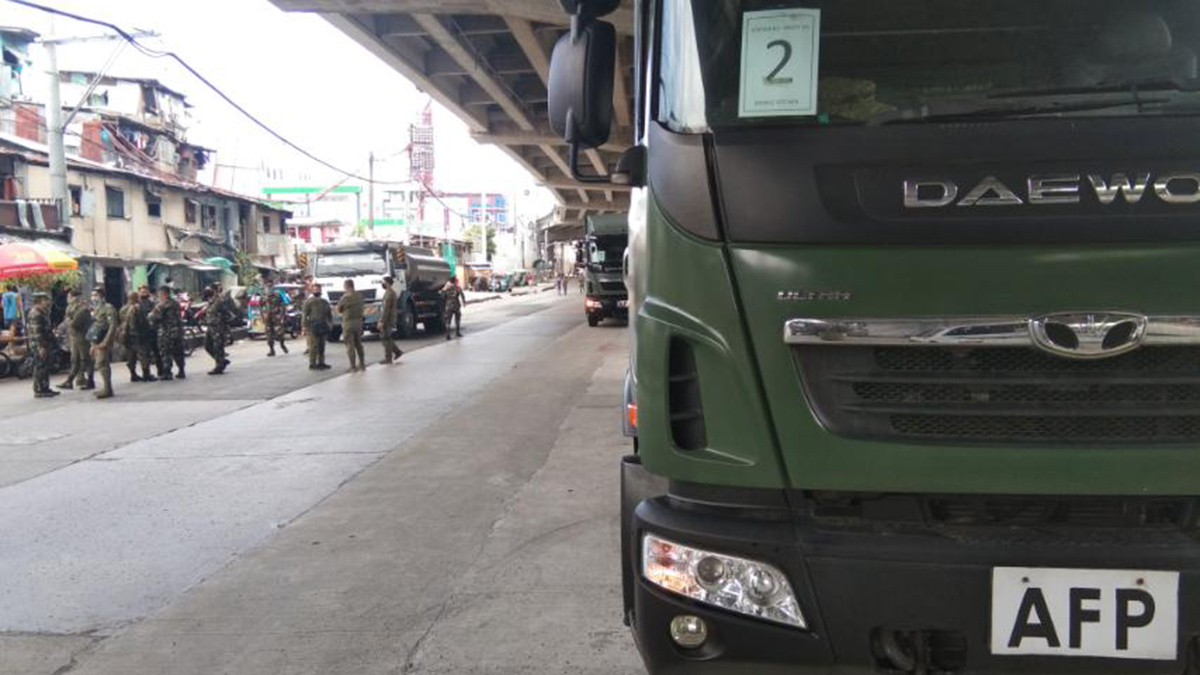 By the looks of it, the AFP’s “culinary-trained soldiers” are well-protected, wearing personal protective equipment like masks, gloves, and face shields. The military added that it plans to collaborate with more organizations and well-meaning individuals to keep this initiative going.

Good on these guys for lending those in need a helping hand. Did you see these two trucks driving around Quezon City? 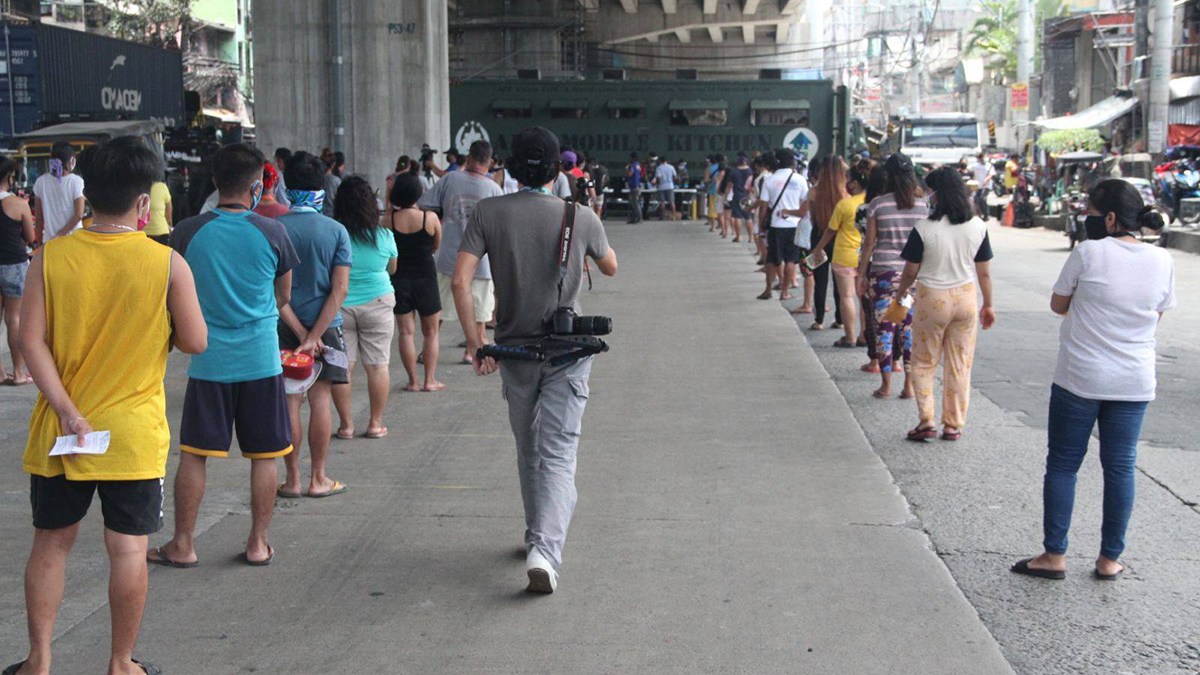 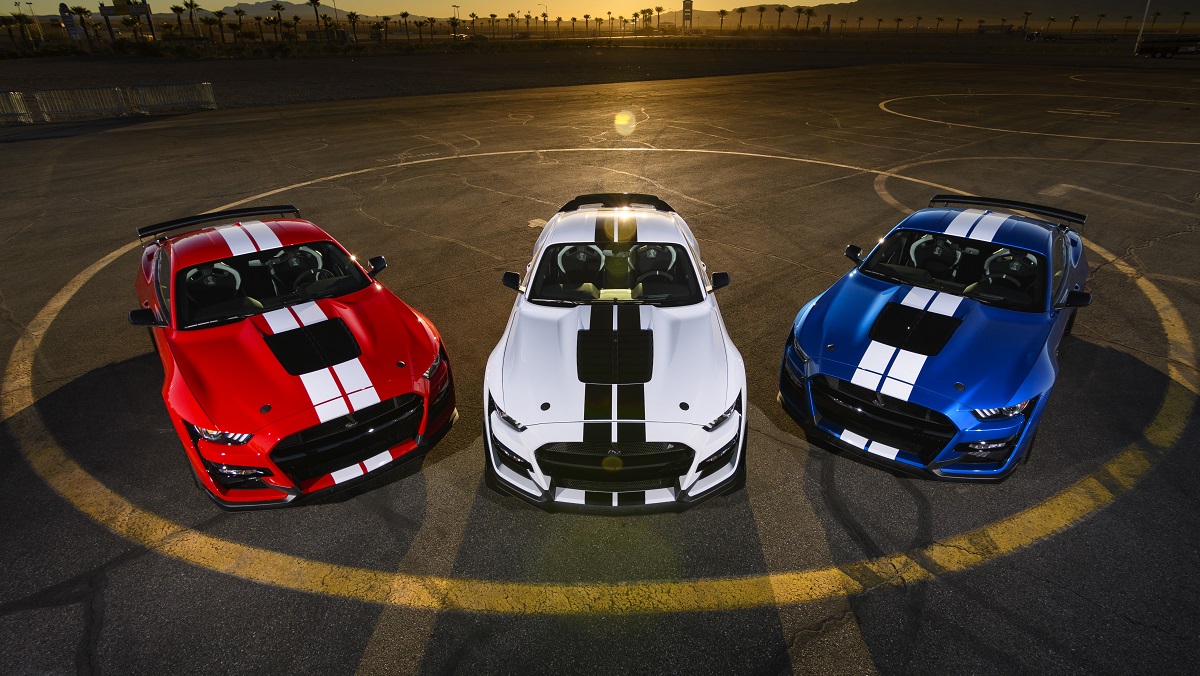 The Ford Mustang is once again the world’s best-selling sports car
View other articles about:
Read the Story →
This article originally appeared on Topgear.com. Minor edits have been made by the TopGear.com.ph editors.
Share:
Retake this Poll
Quiz Results
Share:
Take this Quiz Again
TGP Rating:
/20