You may have heard about the new ‘Anti-Muffler’ ordinance being proposed in Manila City. As of this writing, Ordinance No. 8145 only needs city mayor Isko Moreno’s signature before its implementation begins.

Some specific details weren’t discussed yet during the initial announcement, though, so councilor Joel Villanueva—the principal author of the new ordinance—answered a few questions during his recent interview with DZBB.

He added that only the Philippine National Police (PNP) and the Manila Traffic and Parking Bureau (MTPB) personnel are allowed to issue ordinance violation receipts, and that authorities must measure the loudness of exhausts using a decibel reader first before handing out tickets. Barangay officials, meanwhile, will be limited to monitoring and reporting incidents to the MTPB and PNP.

Now, how will this affect shops selling aftermarket exhausts? Villanueva clarified that such businesses will still be allowed to operate, as they might have customers coming from areas outside of Manila City.

If you want to watch the full interview, you can check it out below:

If and when Moreno does sign the ordinance, we’ll keep you posted. For now, tell us what you think about this one in the comments. 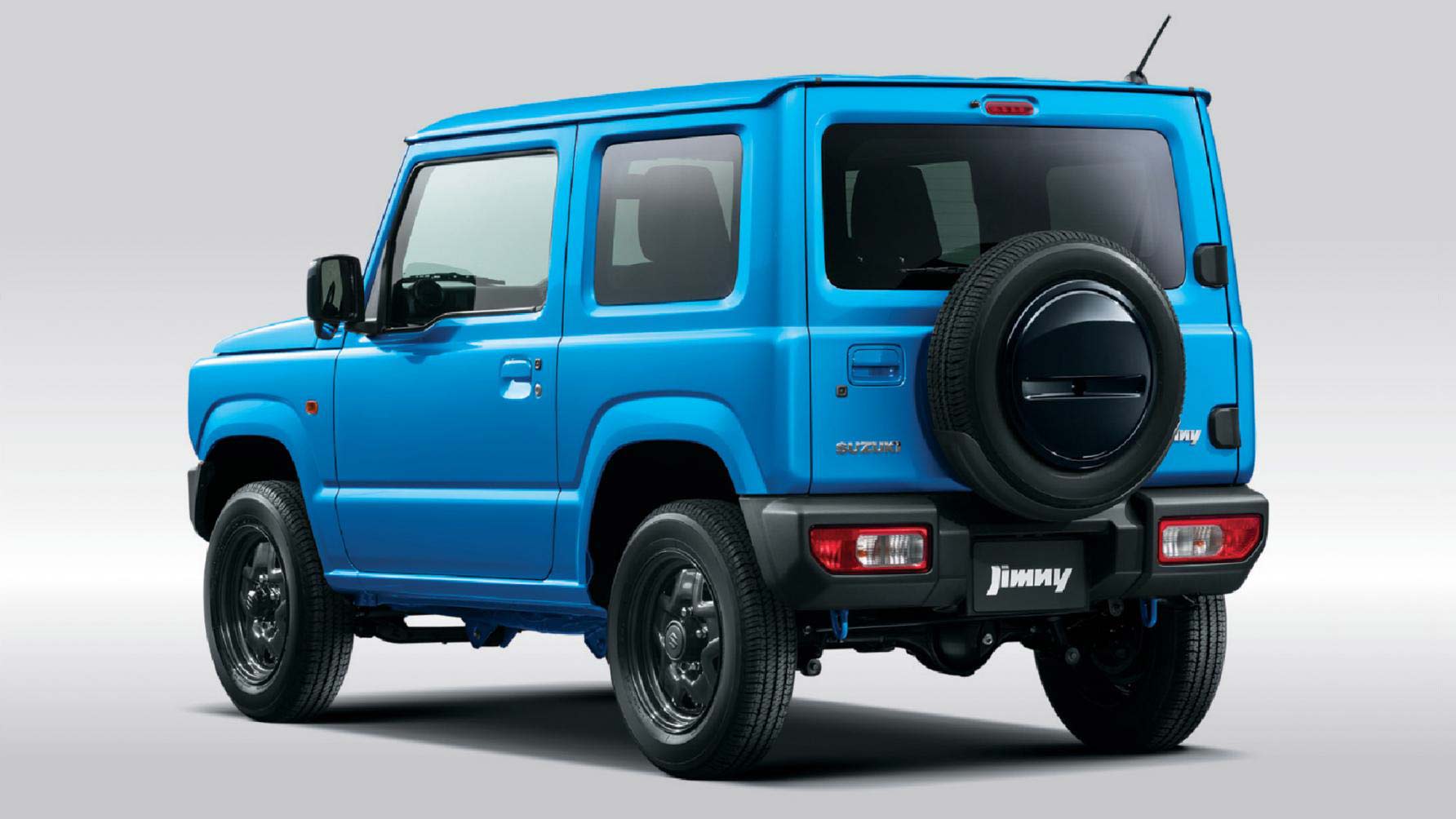 Suzuki has made sure not to mess with the Jimny formula for the SUV’s 2022 update
View other articles about:
Recommended Videos
Read the Story →
This article originally appeared on Topgear.com. Minor edits have been made by the TopGear.com.ph editors.
Share:
Retake this Poll
Quiz Results
Share:
Take this Quiz Again
TGP Rating:
/20