When the BGC-Ortigas Bridge and Rockwell Bridge were opened to the public last year, the new pieces of infrastructure were the talk of the town because of their potential. As far as aesthetics, though? They looked like, well, regular bridges.

The designers of the soon-to-open Binondo-Intramuros Bridge made sure to have the looks department covered as well. Frankly, the structure is near-impossible to miss—more so in the evening.

The Department of Public Works and Highways (DPWH) recently released images of the nearly-complete project at night, showing off the four-lane bridge’s signature arches lit up against the backdrop of the Pasig River. Look:

Once complete, this new China-funded crossing will serve as many as 30,000 cars per day. It cost P3.39 billion and also features sidewalks for pedestrians which are separated from vehicular traffic by barriers.

After a few delays, the Binondo-Intramuros Bridge will finally be opened to the public right before the start of Holy Week 2022. The DPWH says it will be ready between April 5 to 9, though construction crews are still currently applying finishing touches to the structure. Do you think it will be passable by then? 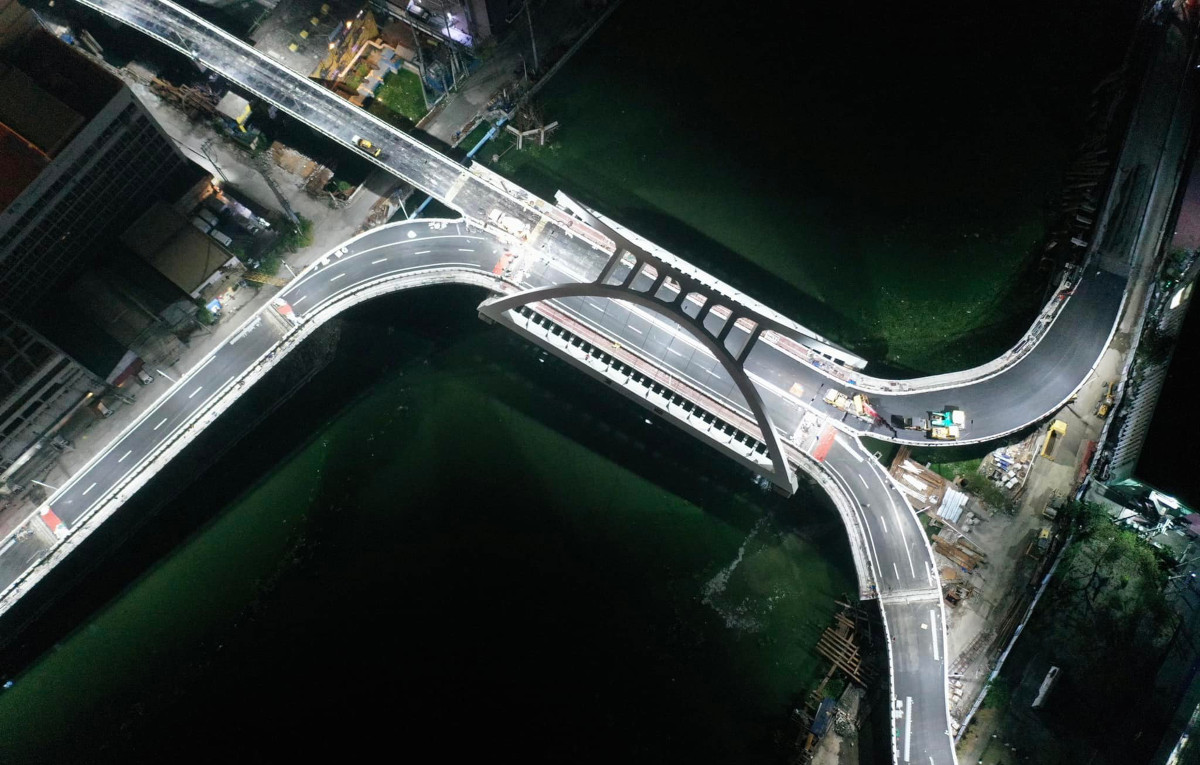 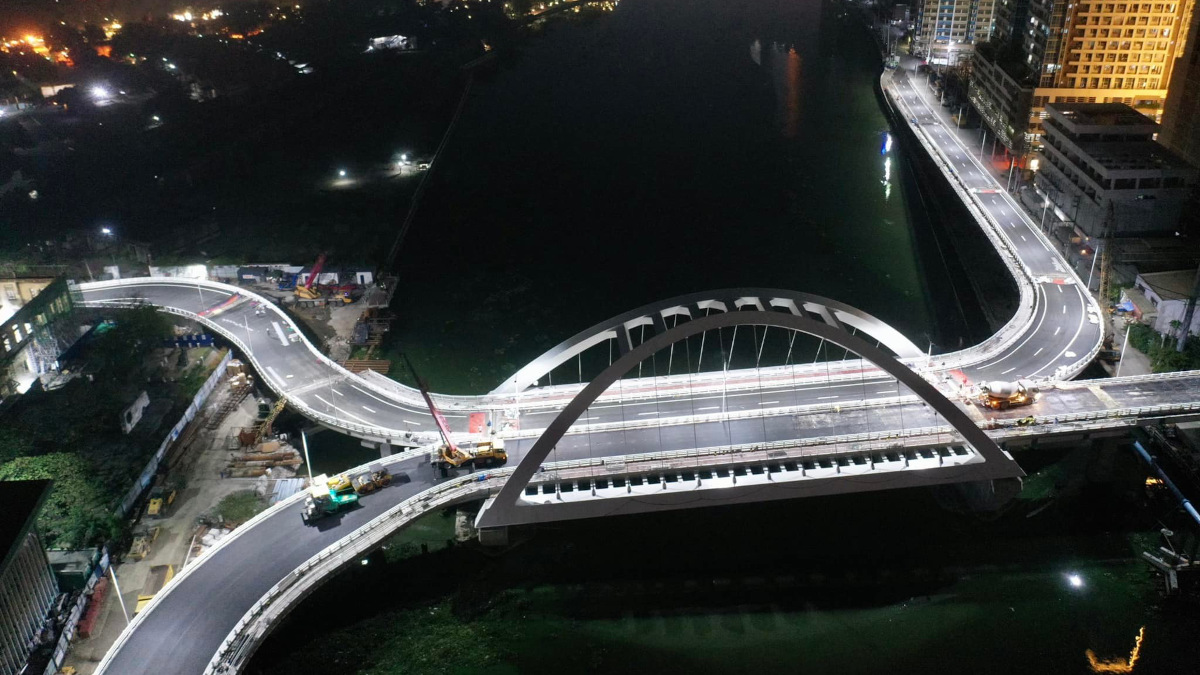 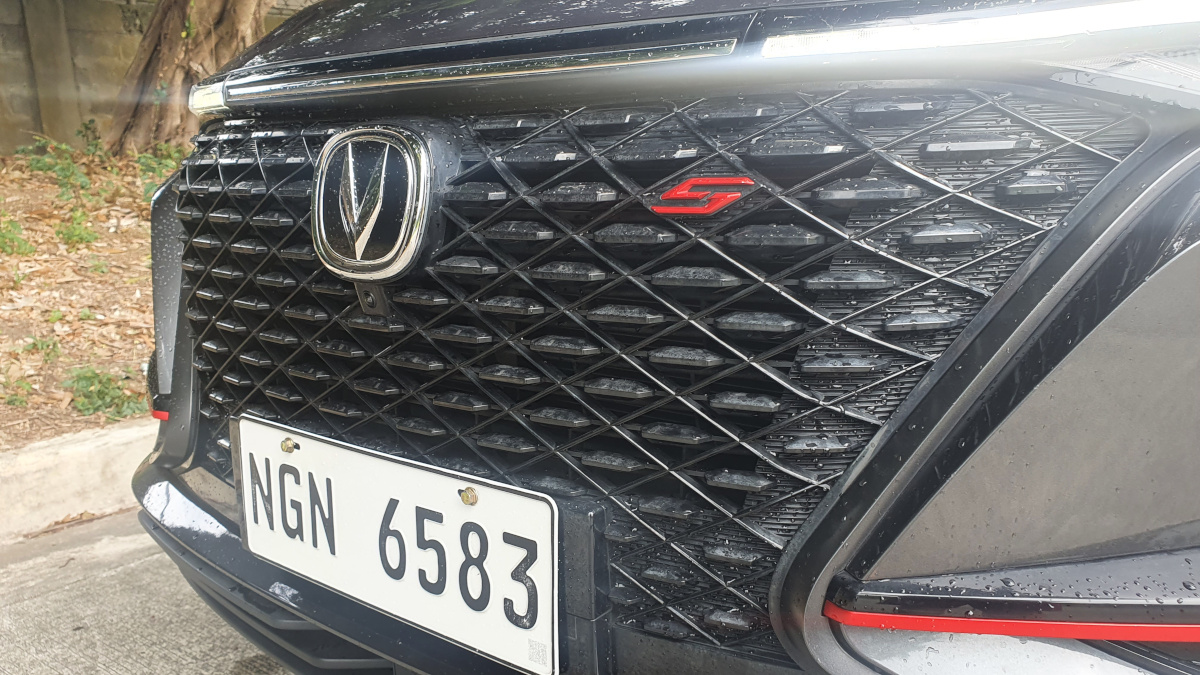 LTO registration validity for plate numbers ending in 3 extended until April 30
View other articles about:
Recommended Videos
Read the Story →
This article originally appeared on Topgear.com. Minor edits have been made by the TopGear.com.ph editors.
Share:
Retake this Poll
Quiz Results
Share:
Take this Quiz Again
TGP Rating:
/20