Picture this: You’re on the road and you’re faced with the option of driving straight on through with the rest of the traffic via an underpass, or making a slight detour toward a nearby service road where a stoplight is waiting for you.

Most motorists would choose the former option, as they think it will allow them to maintain the pace of their driving. This mindset, though, is what Metropolitan Manila Development Authority (MMDA) traffic chief Bong Nebrija believes is causing bottlenecks in some parts of EDSA.

Use service roads to avoid bottlenecks

In a Facebook post, Nebrija observed that the reason for the bottleneck near the EDSA–Shaw Boulevard underpass is motorists from the outer lanes trying to squeeze their way into the underpass instead of heading straight through onto the service road.

The official added that while there is a slight delay along the service road because of a stoplight, it’s nothing compared to the delay veering towards the underpass causes. Watch:

Frankly, Nebrija’s logic is sound here. If you try to veer into the underpass instead of experiencing a slight delay at the service road stoplight, not only are you making things harder for yourself, you’re also making life harder for the countless motorists behind you further down EDSA.

So, are you guilty of this bad habit? Let us know what you think of Nebrija’s assessment of this traffic situation in the comments. 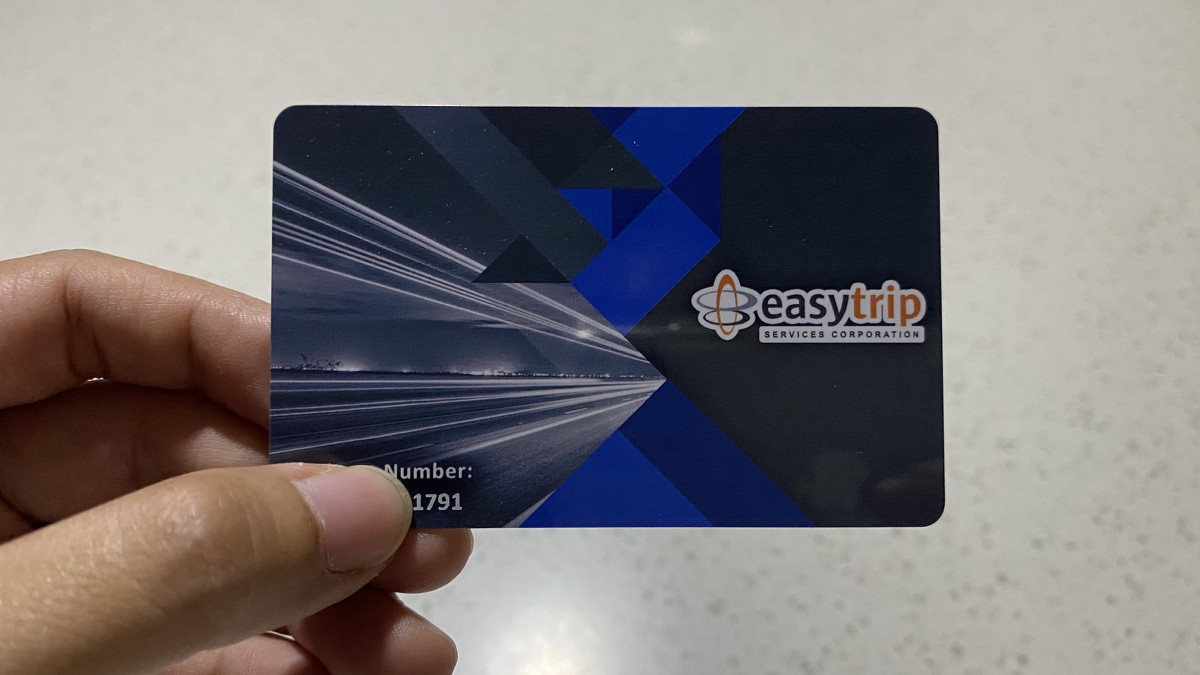 You can get Easytrip RFIDs at SM Megamall until tomorrow
View other articles about:
Read the Story →
This article originally appeared on Topgear.com. Minor edits have been made by the TopGear.com.ph editors.
Share:
Retake this Poll
Quiz Results
Share:
Take this Quiz Again
TGP Rating:
/20