In a strongly worded statement published on social media, the DOTr labeled the LCSP’s allegations as “baseless and reckless imputations,” saying the TWG will not be deterred by “threats of lawsuits and charges of corruption.”

“Firstly, the endorsement of Senator Pimentel on behalf of Joyride is a matter of public record, and as clearly proven in the sequence of events and timeline, has no bearing on the TWG’s decision-making process and development of the MC Taxi Service Pilot Implementation Run,” the DOTr said.

“Let it be clear that with or without any endorsement letter, the TWG has been fairly dealing with how best to make the MC Taxi Service Pilot Run reflective of the needs of the commuter, and how it can be a transformational public transportation alternative,” the agency added, referring to photocopies of a letter endorsing We Move Things Philippines—JoyRide’s business name—to be part of the pilot run.

The DOTr went so far as to imply that the LCSP is not acting independently from any motorcycle-taxi company, as the group claims.

“We, therefore, find it deplorable that the LCSP would resort to a politically motivated deflection of the real issue confronting the program, and will even drag a senator into the fray,” the agency said. “But, it also behooves Angkas to explain why there are certain senators who are taking up the cudgels for them. Should they be imputed with influence-peddling and favoring Angkas as well?

“The press conference yesterday actually begs the question—which entity is the LCSP actually representing? Is it speaking on behalf of the commuter?

“Why then is the LCSP zeroing in on the entry of JoyRide, and raising the very same arguments against the TWG guidelines that were vociferously protested by the original pilot run partner, Angkas?”

Finally, the DOTr also questioned Angkas’s ownership. According to the agency, the motorcycle-taxi company is, in fact, a 99% foreign-owned corporation, and did not disclose this to the public.

“And in a blatant display of defiance and arrogance, note how Angkas or DBDOYC (its registered corporate name) did not disclose to the riding public that it is a 99% foreign-owned corporation, and is operating contrary to existing Philippine laws that common carriers should be at least 60% owned by Filipinos,” the DOTr stated.

“Records from the Securities and Exchange Commission (SEC) would show that Angkas is 99.996% owned by Angeline Xiwen Tham, a Singaporean, with P9.8 million in subscribed shares. Tham is also listed at the SEC as the president of the corporation.”

What do you think of the DOTr’s accusations? Is this situation getting out of hand? 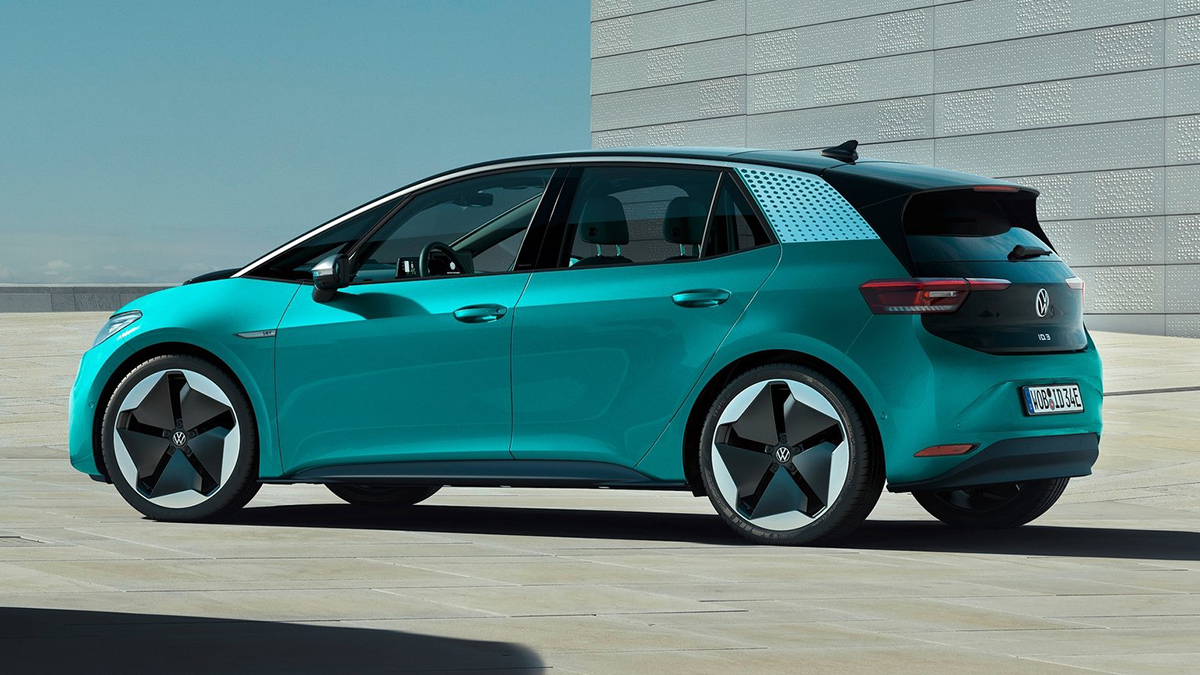 Volkswagen to release 34 new models worldwide in 2020
View other articles about:
Read the Story →
This article originally appeared on Topgear.com. Minor edits have been made by the TopGear.com.ph editors.
Share:
Retake this Poll
Quiz Results
Share:
Take this Quiz Again
TGP Rating:
/20