“One individual who isn’t shy about sharing his stand on the issue is Metropolitan Manila Development Authority (MMDA) special operations commander Bong Nebrija.

“Nebrija, who went viral in March 2019 after he and a handful of MMDA enforcers got EDSA’s PUVs to fall in line, recently took to Facebook to make a case for the removal of the bus terminals. The MMDA commander shared footage from April’s Holy Week rush that shows how chaotic EDSA can get because of the terminals.”

“Remember the license-plate-making machine we featured a couple of months back? Well, according to the Department of Transportation (DOTr), the ‘IDeROBOT’ has produced over 1.7 million plates since it began its operations.

“The agency went live via Facebook earlier this afternoon to feature the Land Transportation Office’s (LTO) plate-making facility in full swing. LTO chief Edgar Galvante said that currently, the focus of production is still on license plates of four-wheeled vehicles.”

“The newly-issued D.O. No. 2019-007 will require all premium taxis to have proper air-conditioning and comply with Euro 4 standards. All new and existing units will also be reclassified as either Silver or Gold.

“According to the Land Transportation Franchising and Regulatory Board (LTFRB), sedans may fall under either of the two classifications, depending on their body type registration with the Land Transportation Office. Multi-purpose vehicles and utility vans (UV) will be classified as Silver, while sports utility vehicles and utility vans (premium) will be classified as Gold.”

“After two weeks of preparations, it is definite now. Marcos Bridge will be closed for the next four months to give way to its long-overdue rehabilitation,' MMDA General Manager Jojo Garcia said during a news briefing.

“Private contractors are now ready to push through with the rehabilitation after complying with the necessary requirements they need to address,’ he added.

“Four months then. If you often head to Markina or Antipolo, you’re going to want to pay attention to the following alternate routes provided by the MMDA. Check them out.”

“As part of DPWH’s plan, not only is it our main goal to provide vehicular infrastructure, but pedestrian infrastructure as well—especially for those who do not have private vehicles of their own,’ DPWH head Mark Villar said during the P50.694-million project’s inauguration.

‘This is why we aim to incorporate bike lanes in all our projects similar to what we did here in the Pulilan–Baliuag Diversion Road.’

“Well, it looks like the bike lanes aren’t being used according to their purpose.”

$2.75-B loan for North-South Commuter Railway

“PNR Clark Phase 2 will have six stations: Calumpit, Apalit, San Fernando, Angeles, Clark, and Clark Airport. The Malolos-Clark portion is scheduled to be in partial operation by 2022, and is expected to serve 350,000 passengers daily in its opening year. Once at full capacity, it can serve up to one million passengers per day, the Department of Transportation (DOTr) says.

“Once completed, this is expected to drastically improve travel heading North from Manila and vice-versa. Travel time from Makati City to Clark, Pampanga is expected to be cut to just 55 minutes.” 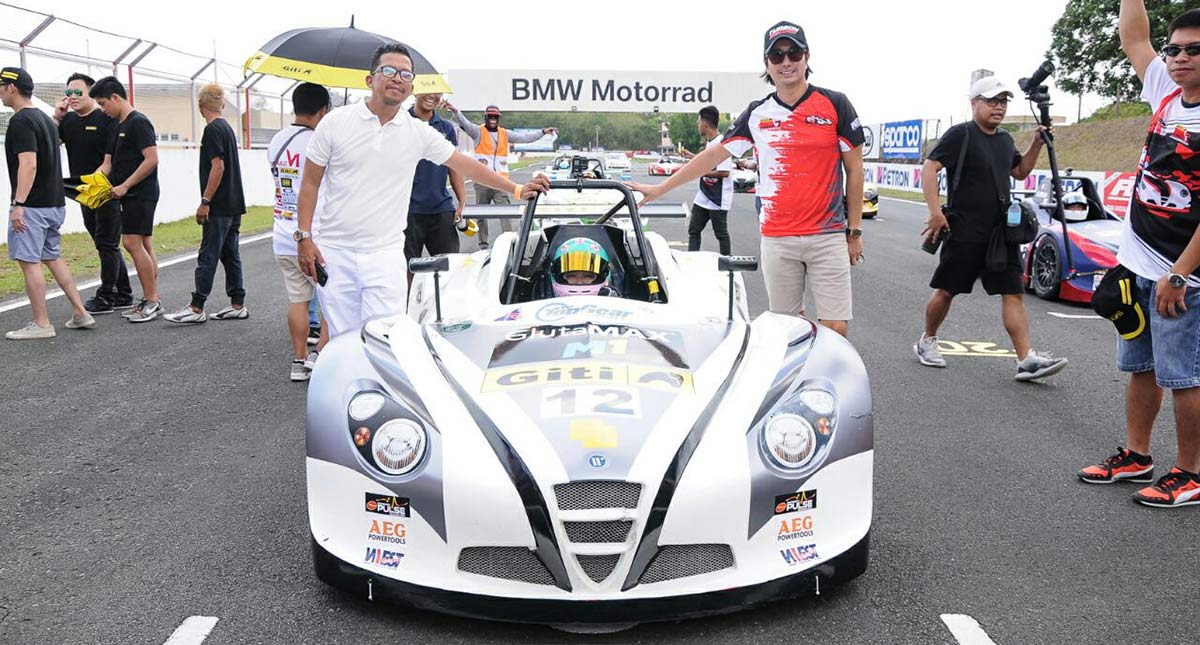