Northbound motorists on EDSA will want to take extra care the next time they drive by Forbes Park’s outer wall along the busy thoroughfare.

A portion of the exclusive subdivision’s perimeter wall collapsed over the weekend, sending concrete falling onto EDSA and causing a small portion of the highway to be cordoned off for cleanup. Metropolitan Manila Development Authority (MMDA) traffic chief Bong Nebrija took to social media to share images of the scene, saying something must be done about the road hazard. Look:

“Forbes Park perimeter wall collapsed on EDSA. No one was injured nor any car passing by that was damaged. MMDA has reported this matter to the homeowners association a long time ago but no action has been done yet,” Nebrija shared on Facebook, along with images of debris being removed from the scene.

“Other parts of the wall are also at the brink of collapse as well, this is an accident waiting to happen especially now that the soil is saturated because of the rain.”

Nebrija proceeded to call on the subdivision’s homeowners’ association to do something about the collapsing wall, and warned road users everyone passing along the affected portion of EDSA to exercise caution.

“I hope an immediate action could be done by the homeowners in the exclusive subdivision to address this matter,” Nebrija said. “Anyway, pedestrians, bikers, and motorists  frequenting this location must watch out and stay clear of this wall.”

We pass along this portion of EDSA all the time and have to say we agree with Nebrija’s assessment—someone could have been seriously injured. The affected portion of the perimeter wall is covered in cracks and appears to be leaning outwards already. Something should be done.

Again, proceed with caution if you’re passing along Forbes Park on EDSA. Drive safe out there, guys. 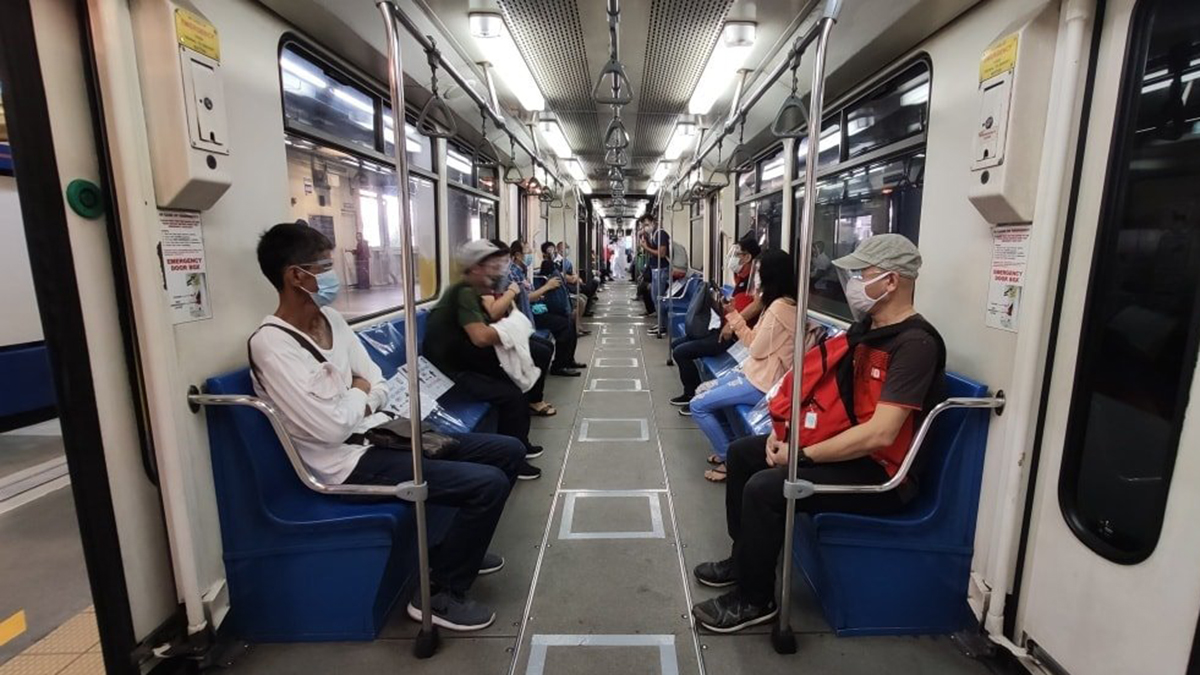 What you need to know about the DOTr’s move to reduce social distancing on public transport
View other articles about:
Read the Story →
This article originally appeared on Topgear.com. Minor edits have been made by the TopGear.com.ph editors.
Share:
Retake this Poll
Quiz Results
Share:
Take this Quiz Again
TGP Rating:
/20